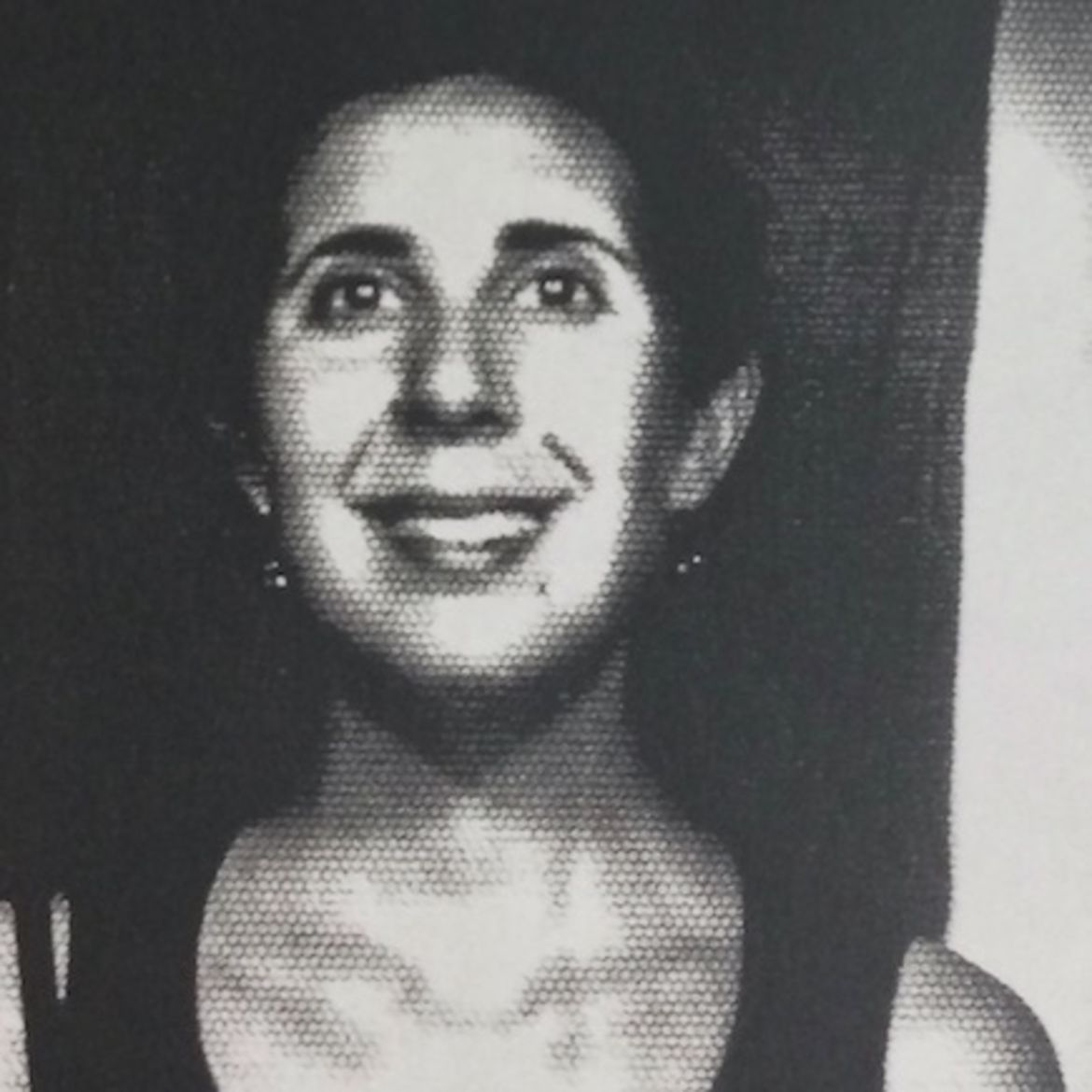 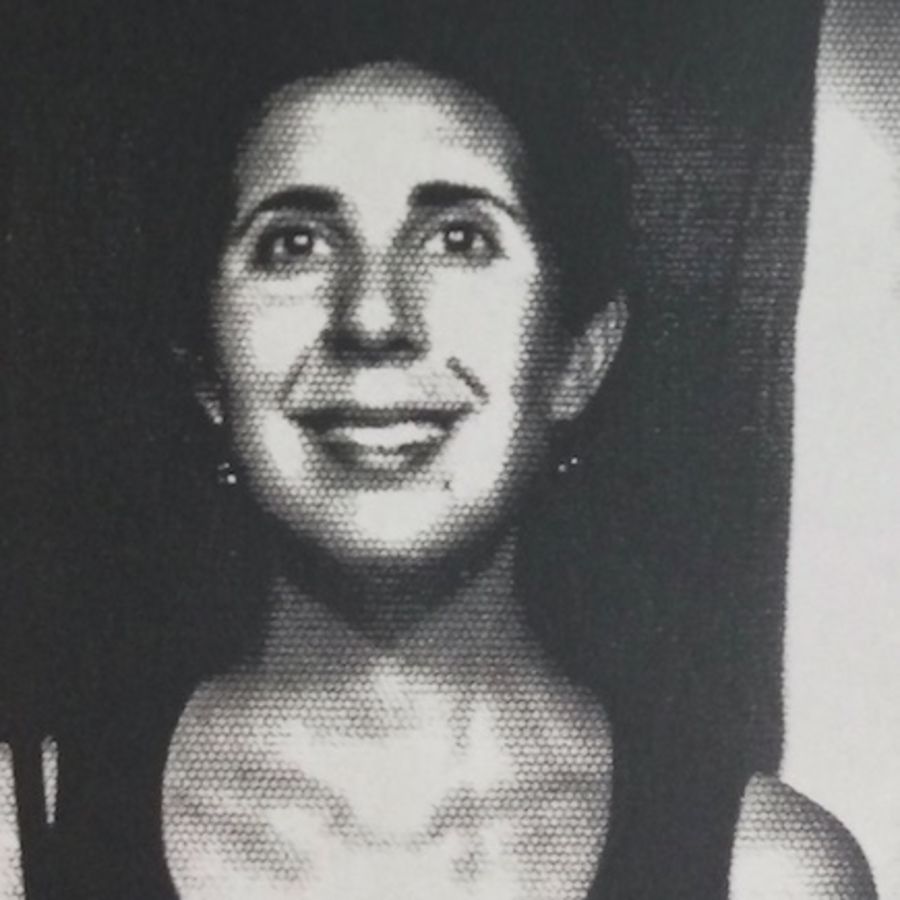 no one gets into too much trouble.” He winked. “What’s your job?”

it. She could see everything now, the winding paths and the tops of people’s heads, all so small and vulnerable. It made her feel powerful, and when she felt his hand on her shoulder she turned and kissed him with almost giddy force.

it had been upholstered in puffy fabric. The city was hilarious, she thought as she watched him take off his pants. One minute you were standing locked outside of a private park; the next, you were eight stories high, staring at the erect, slightly crooked penis of a man whose name you had no interest in learning. As he laid down next to her and put his mouth on her stomach, she decided that she was going to live here forever.