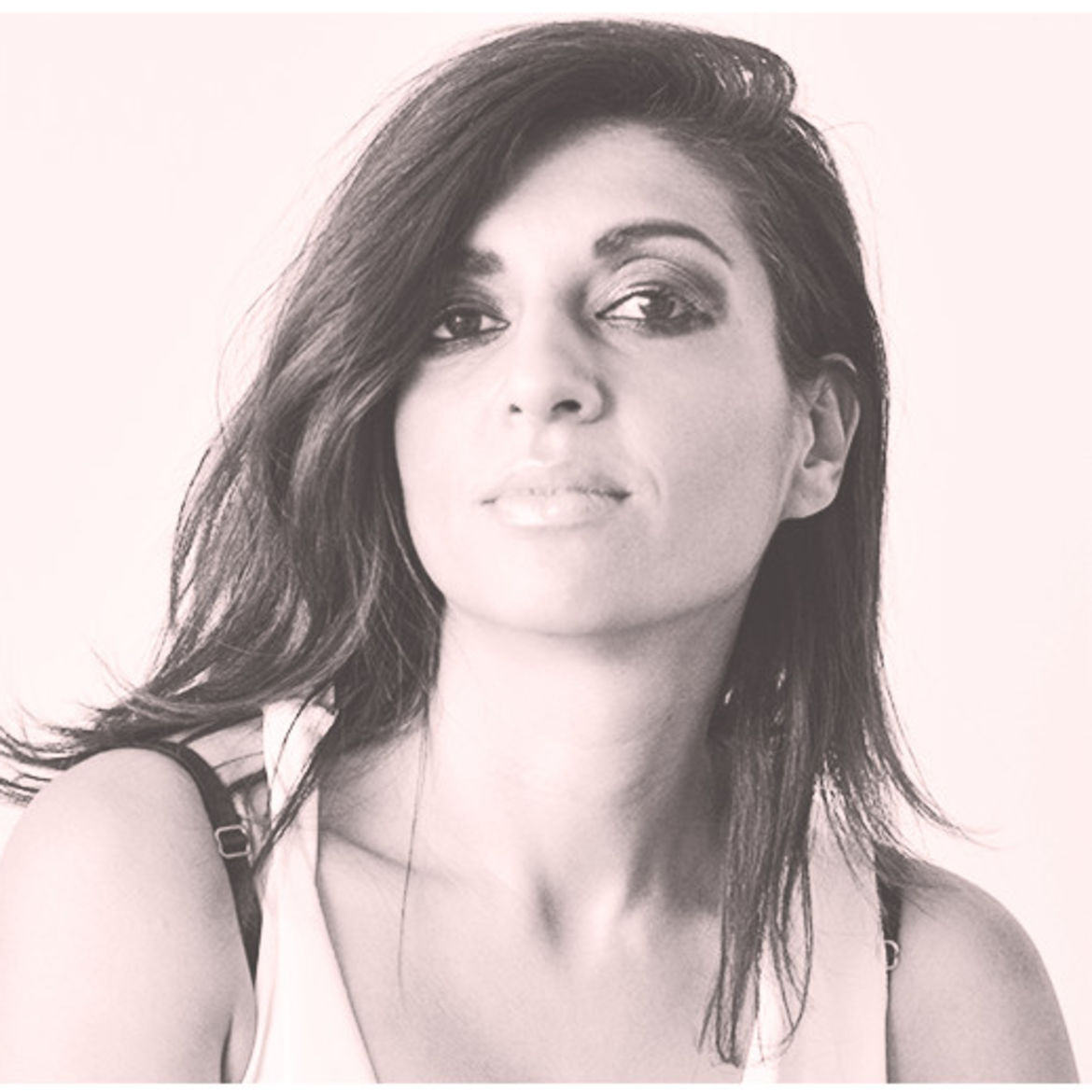 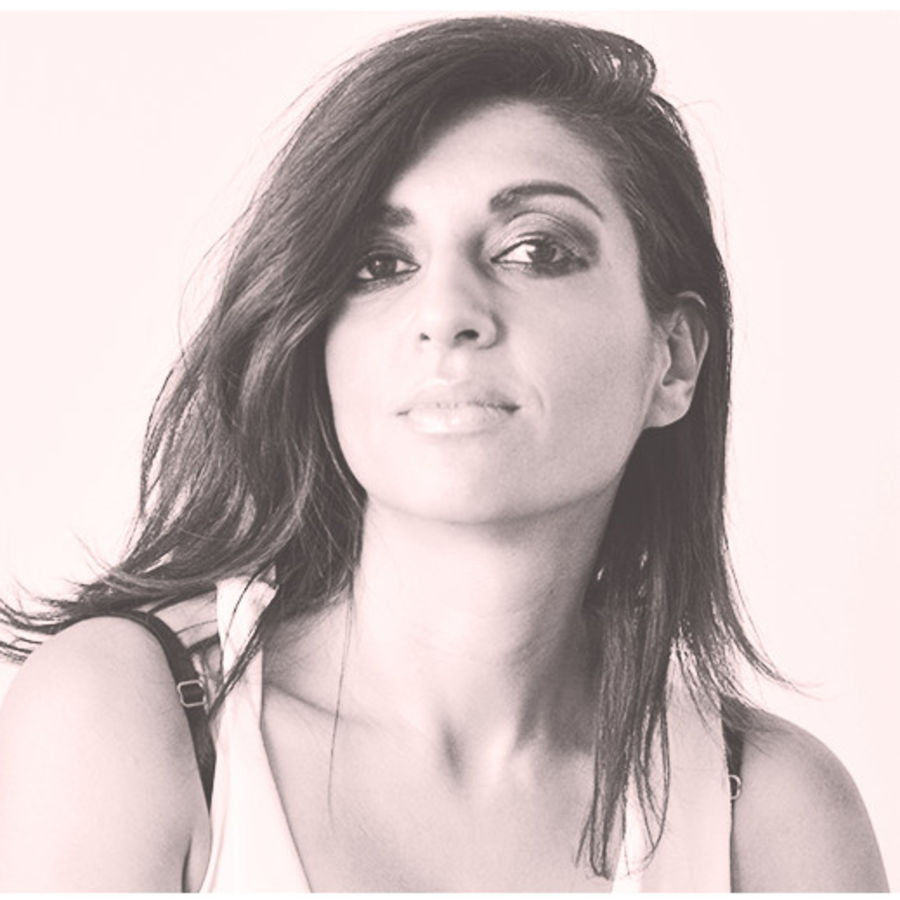 Photo of the author, Zena Suri

I walked like a penguin to the kitchen, grabbed vodka out of the freezer, placed my lips over the ice cold opening and started to chug.It was liquid anesthetic, coating my throat, warming my chest. I held on to the freezer door. I intended to put the bottle back but it felt too good. I took a couple more swigs and wondered how bad I would scar, and what that scar would look like.

—soI let her buy it for me.