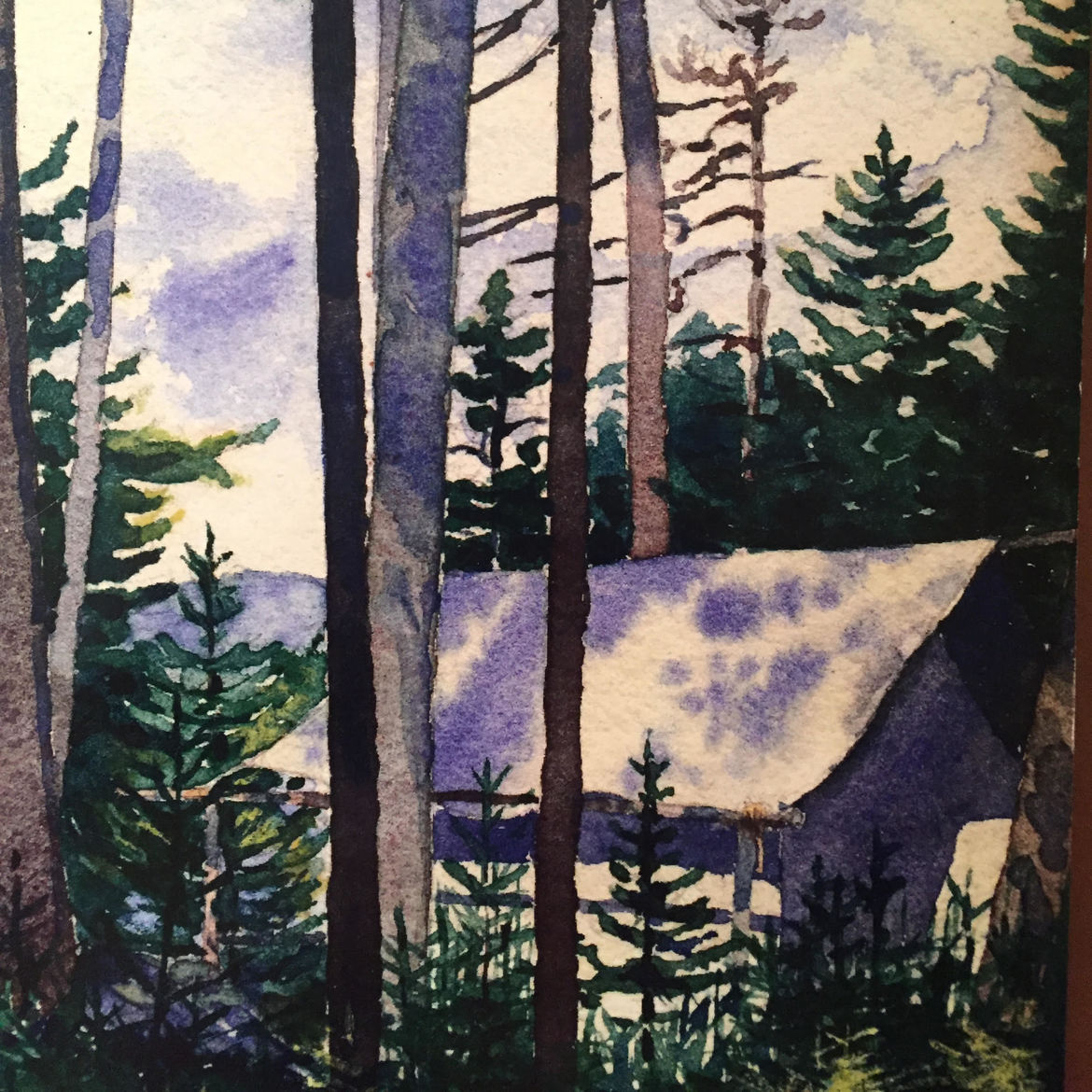 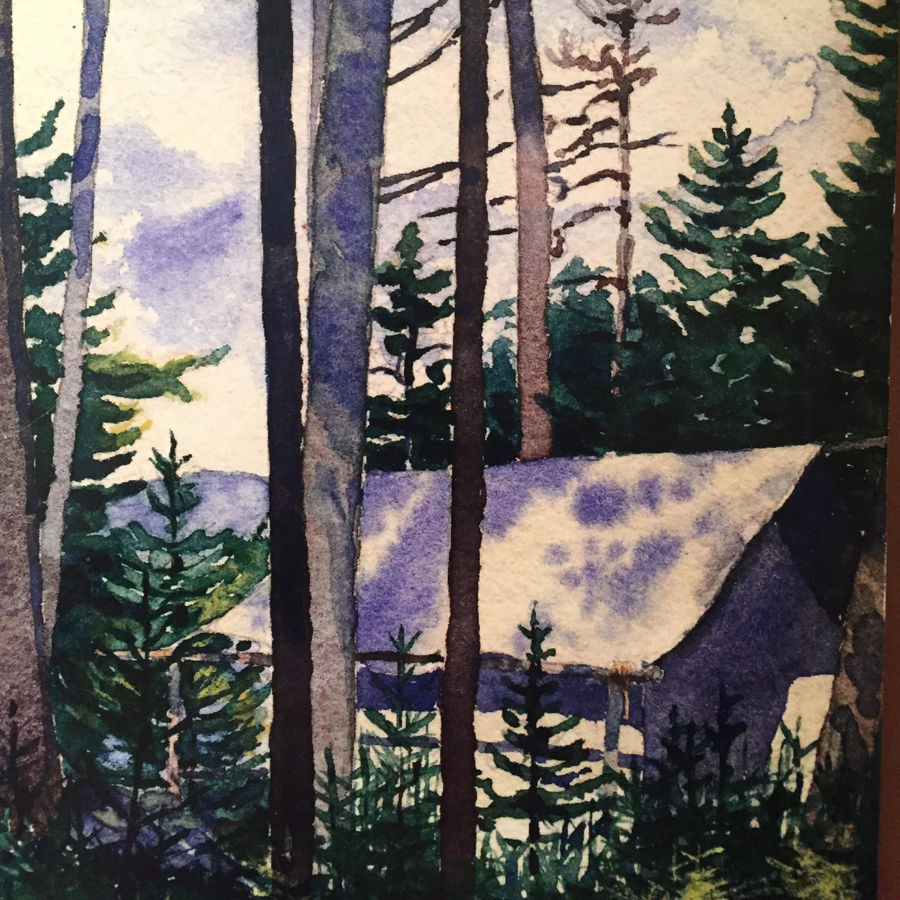 Painting courtesy of the author