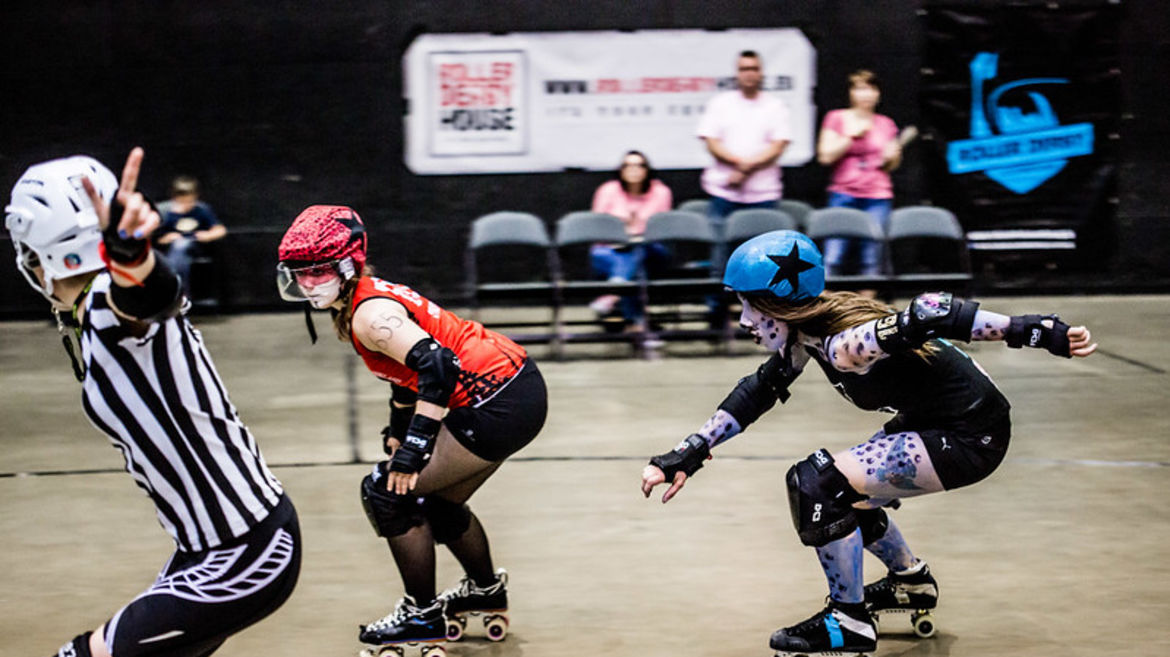 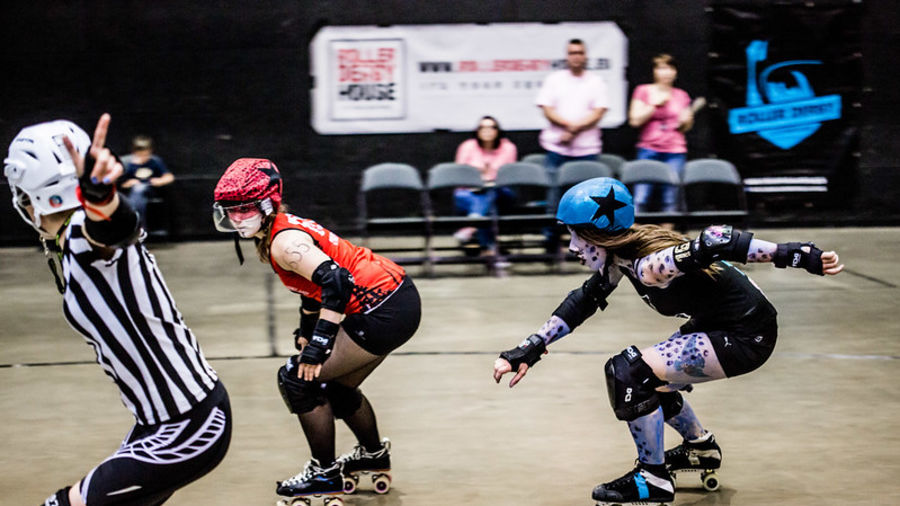 ——it means we’re alive. The following excerpt is from an essay in the collection that explores the relationship between tragedy and comedy.

—the joke or the crowd—just isn’t that good.

Haley Hamilton is a Boston-based writer, bartender, and former roller derby skater. Her writing can be found in multiple publications, including Catapult, MELMagazine, EATER, Greatist, Bustle, and Boston’s alt-weekly, DigBoston, where her column, "Terms of Service," won a 2018 AAN Award for Best Food Writing. You can find her on Twitter @saucylit and on Instagram @drinkwriteboston