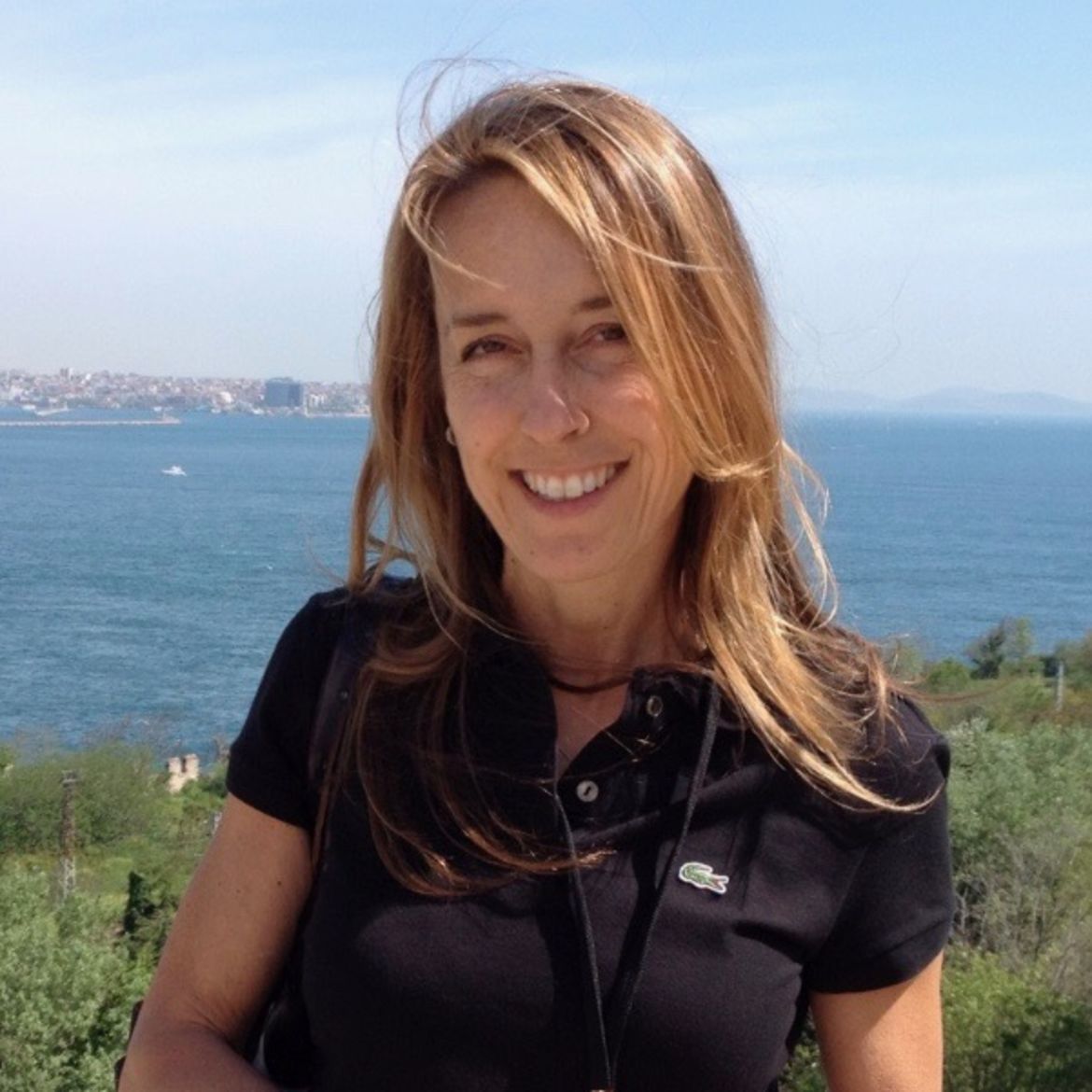 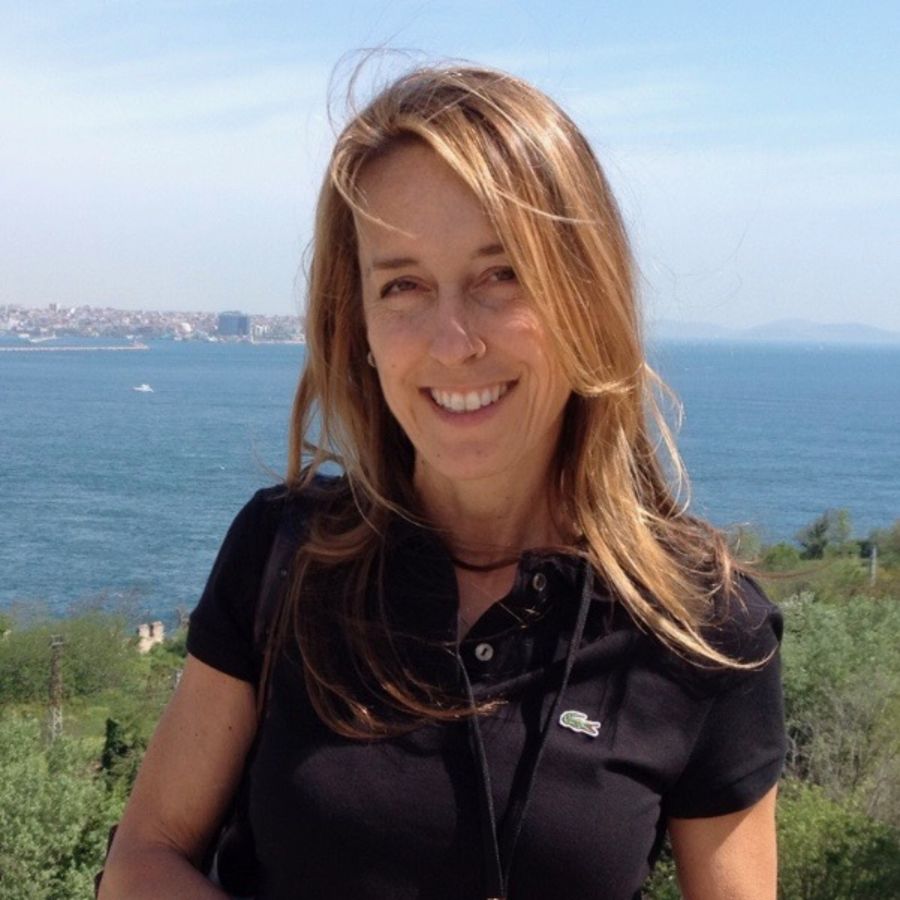 Photo of the author, Alana Woerpel

t makes me good at my job as an interior designer.I can walk into an ugly room and see its potential for beauty.I know where to remove walls and where to add windows and doors.I can intuit what fabrics and furnishings will appeal to a person, sometimes even before I’ve met them in person. If I think hard enough I can choose an outfit for a meeting and wind up dressed almost identically to my client.