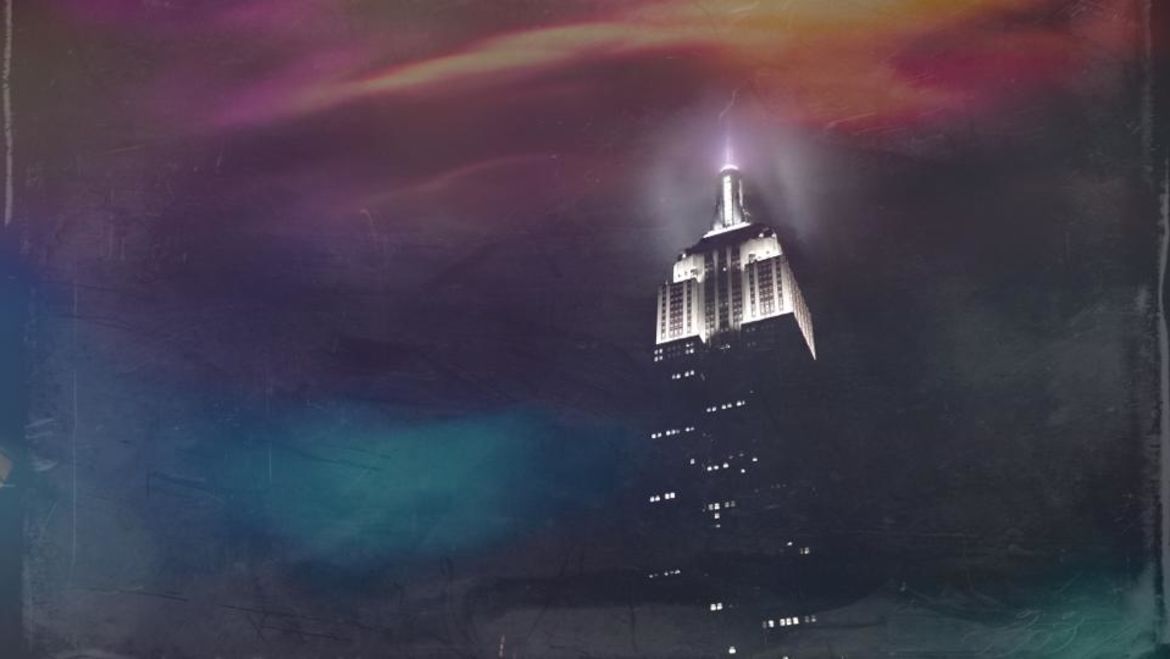 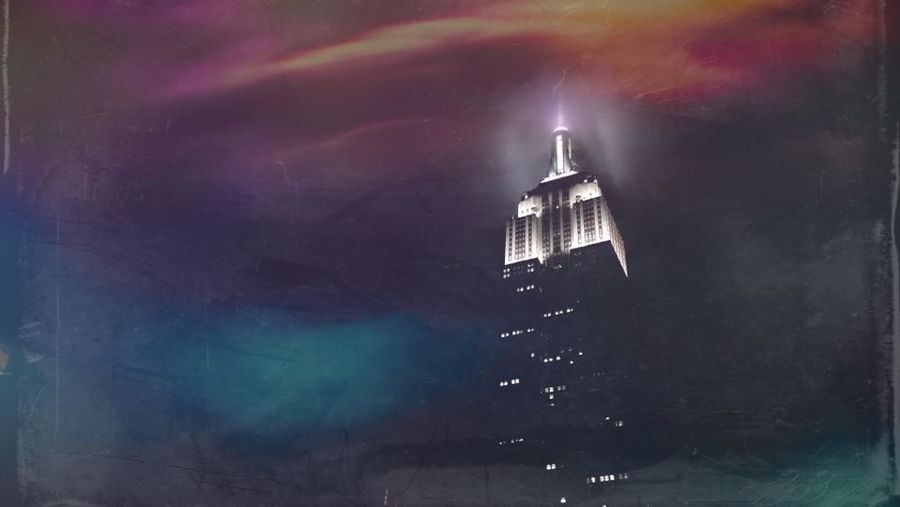 I heart NY splits its focus between Alaina and Lily over nearly 40 years as each young woman learns to love (and loathe) the city. The New Yorks of their respective youths lie decades apart but they strike similar parallels of self-destruction while vying for self-fulfillment and great love. Following her mother's death, having never known her father, Alaina, age 12, moves from upstate into NYC to live with her aunt. She has more independence takes full advantage in order to uncover the full potential of her new surroundings, but when a dangerous relationship in high school nearly ends her life, it breaks her aunt's trust and she starts at NYU a few months later, alone again. Alaina feels unmoored until she discovers Lily's journals and learns of their overlapping secrets and addictions. Though she tries to veer away from the only path her mother has left constructed for her, she tests her own sobriety and sanity in search of herself, clinging to the models she finds in her friends who try to show her a world that is different from everything she thought she knew.