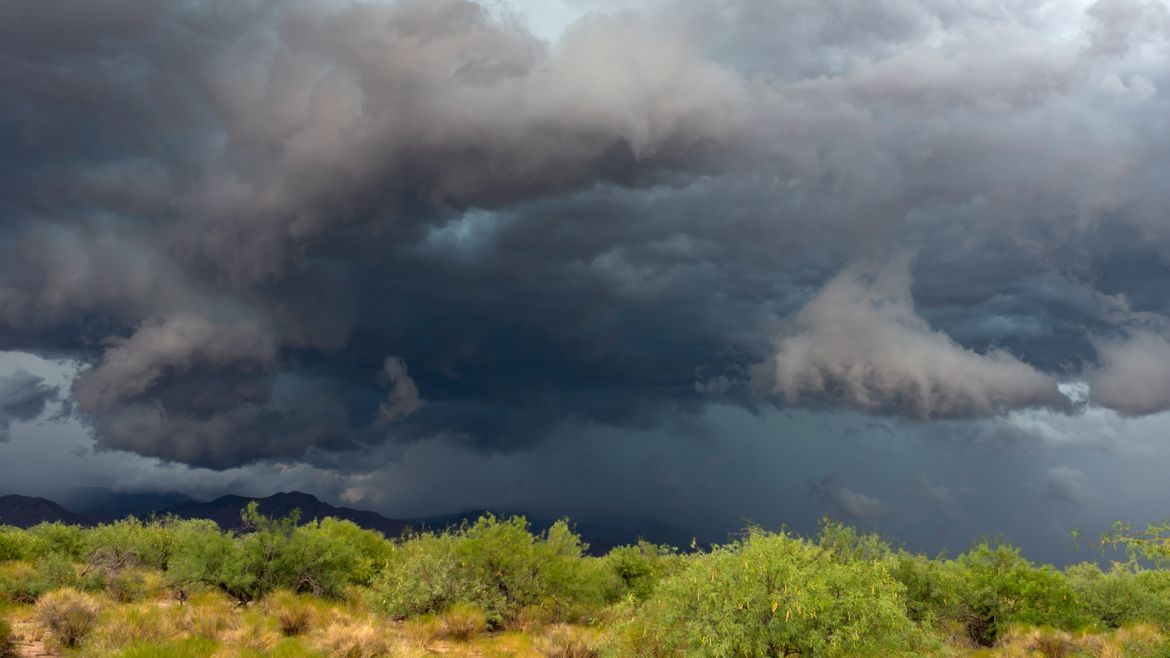 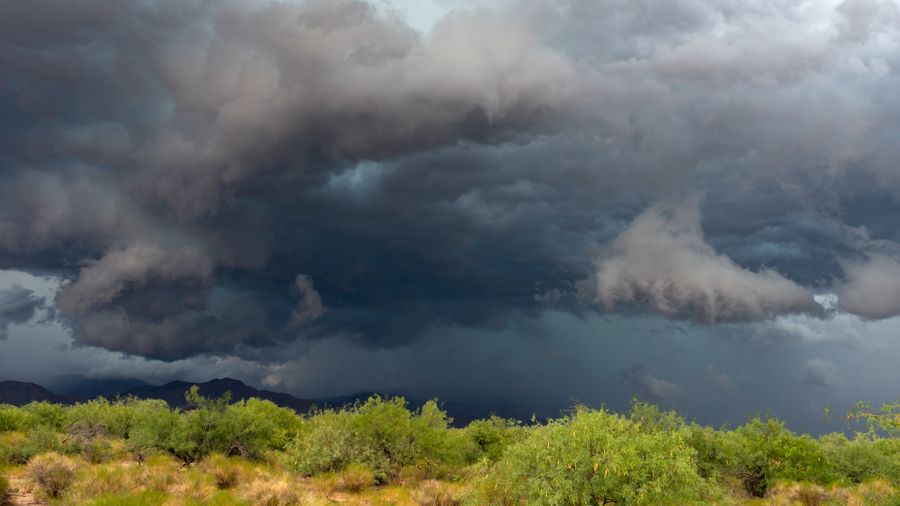 Claudia Cravens grew up in the San Francisco Bay Area. She has a BA in Literature from Bard College, and lives in New York City with her parrot, Sharkey.