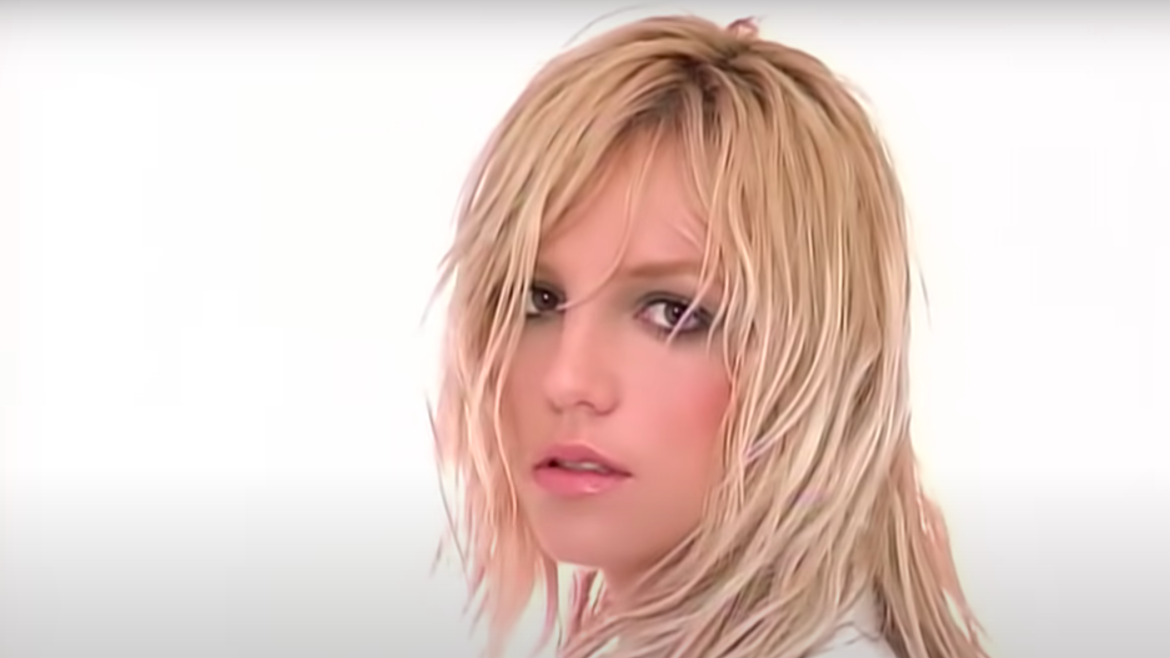 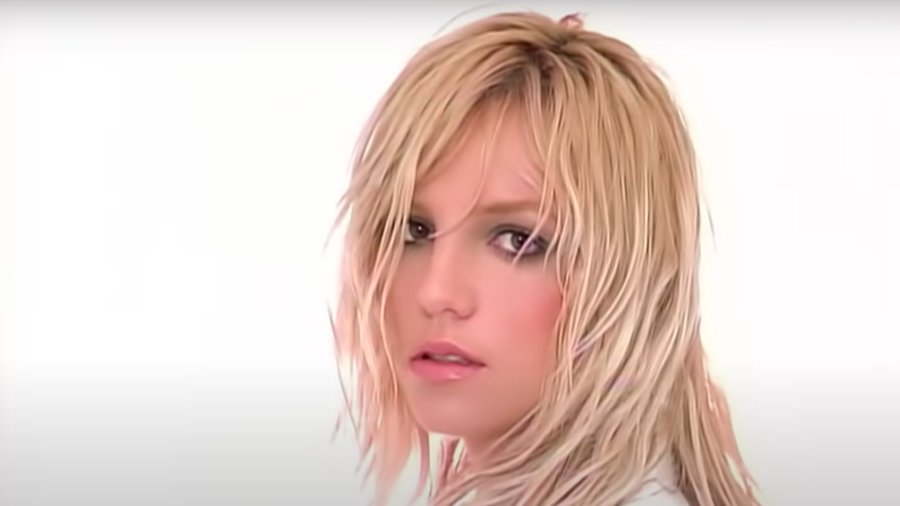 “I know I’m not ugly, but I don’t see myself as a sex symbol or this goddess-attractive beautiful person at all,” Britney said.

unless you want to lose your innocence.

“Lace and Leather” by Britney Spears

—or, at least, it seemed that way.

I wish I was her.

our love is strong?

Why carry on without me?

Why would she do that to AJ?

The other guy wasn’t even hot.

Why would she throw all of that away?

I always thought she dressed promiscuously.

Just look at her shoes.