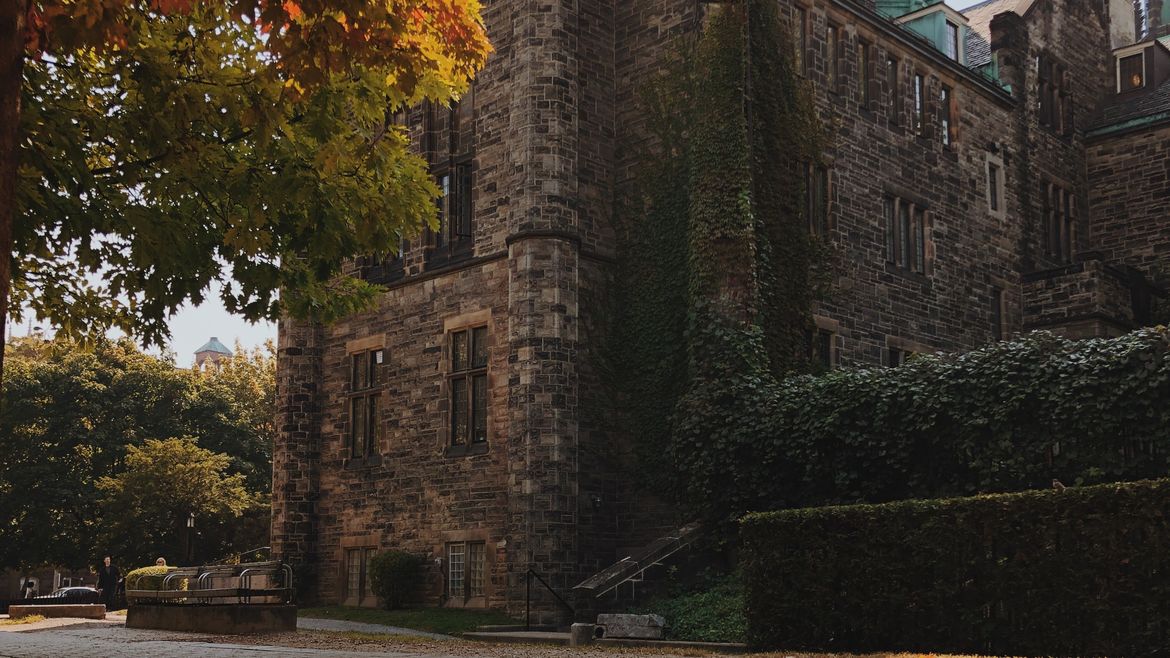 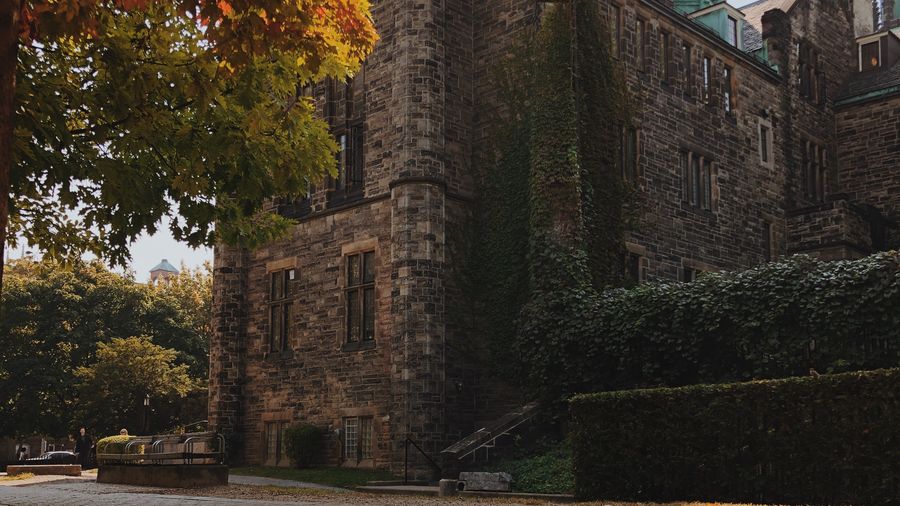 —and when she comes under the influence of her enigmatic art history professor. Girl with the Primrose Pin is a propulsive, chilling story of female friendship, power, and the ways we are beholden to the images we create.

You’re doing it tooJust because you’re at a fancy college, getting your fancy degree for your fancy future finance job doesn’t mean you don’t have to play the game

Fifty Shades of Grey thought you were going to Tulane? Are you okay? Are you a virgin? Watch out—he’s taking advantage of you!

Long time since things fell apart last summer. But I just wanted to drop a note saying that you’ve been crushing it lately! Growth is exponential. Seriously, super impressive. Love how you’re laying it bare, in such an impactful way. I had no idea you were going to Harkness. When you get a moment, let’s connect about opportunities, etc.

Charlene Wang was born in Beijing, China and immigrated with her mother to the United States in 1991. She has lived in seven cities over the past ten years, including Glasgow, Los Angeles, New York, Washington, D.C., Eugene, Biloxi, and New Orleans. She studied creative writing at Dartmouth College.