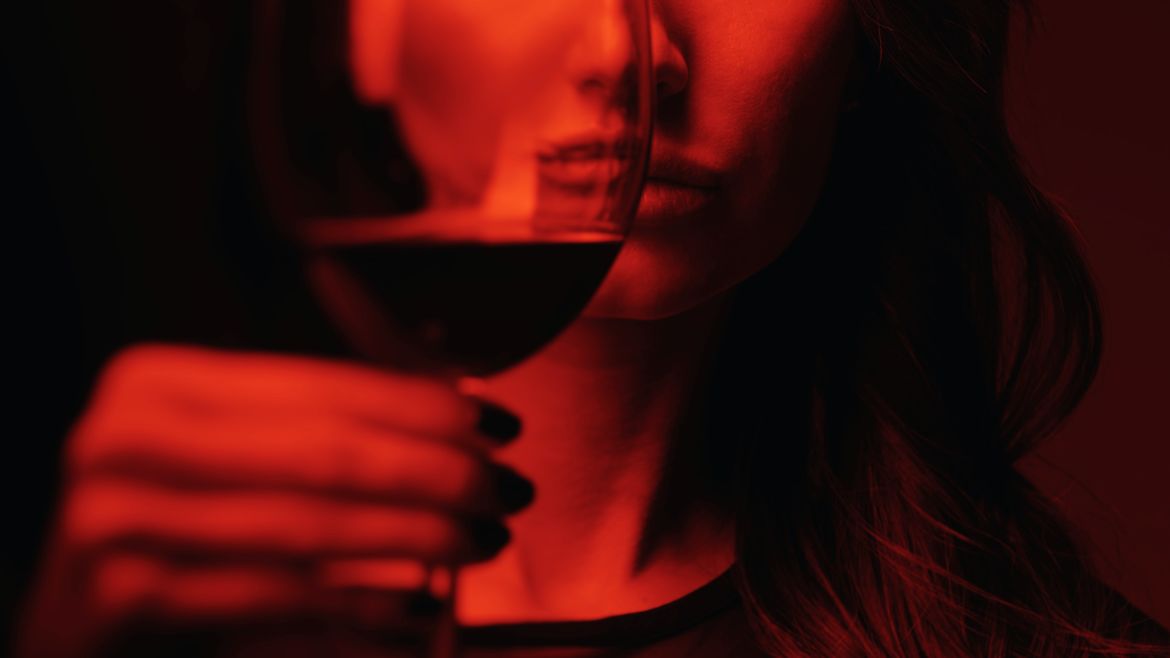 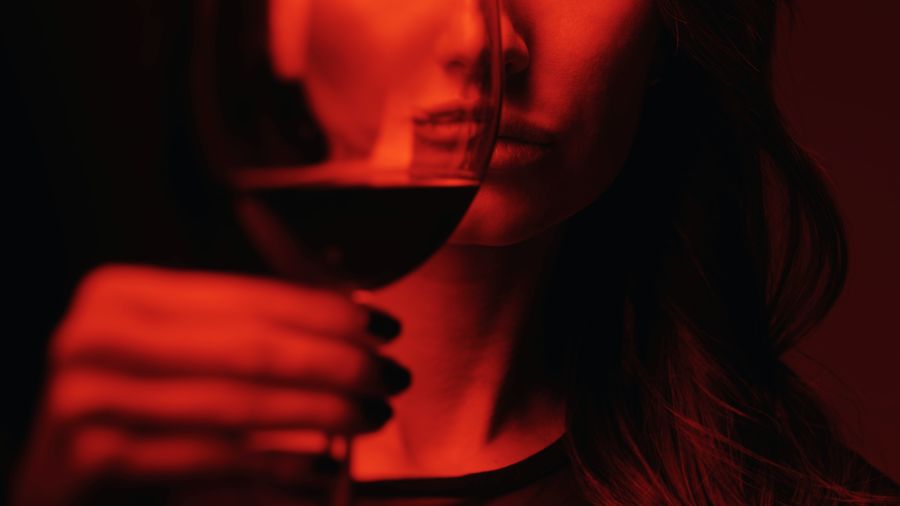 ’s death for the funeral and to deal with the almost-in-ruins family restaurant. Soon, ghosts from her past come rushing back: her strained mother, the restaurant cook and childhood friend, her first love. Vi has a life in New York, a boyfriend who she lives with, a job as a waitress and aspirations of being a successful illustrator. In the States, she dreams of independence, but all her years outside of her home and Colombia haven’t amounted to much.

I’ll call you back. I love you.

Who did he come here with?

María Alejandra Barrios is a Pushcart-nominated writer born in Barranquilla, Colombia. Her stories have been published in Hobart Pulp, Reservoir Journal, Bandit Fiction, Cosmonauts Avenue, Jellyfish Review, Lost Balloon, Shenandoah Literary, Vol.1 Brooklyn and El Malpensante. Her work is forthcoming in Fractured Lit and Moon Park Review. She was the 2020 SmokeLong Flash Fiction fellow and her work has been supported by organizations such as Vermont Studio Center, Caldera Arts Center and the New Orleans Writing Residency. She's currently at work revising her debut novel.