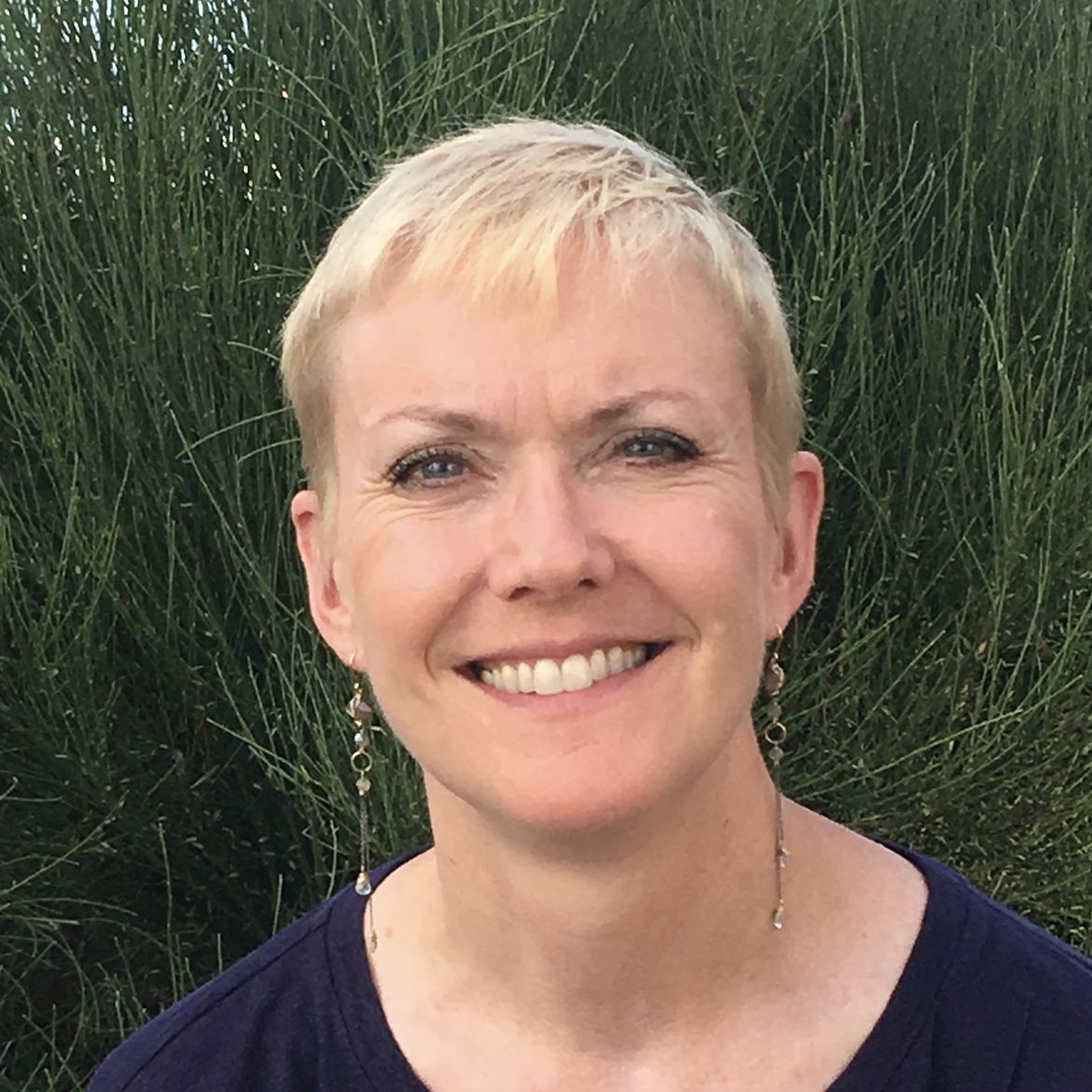 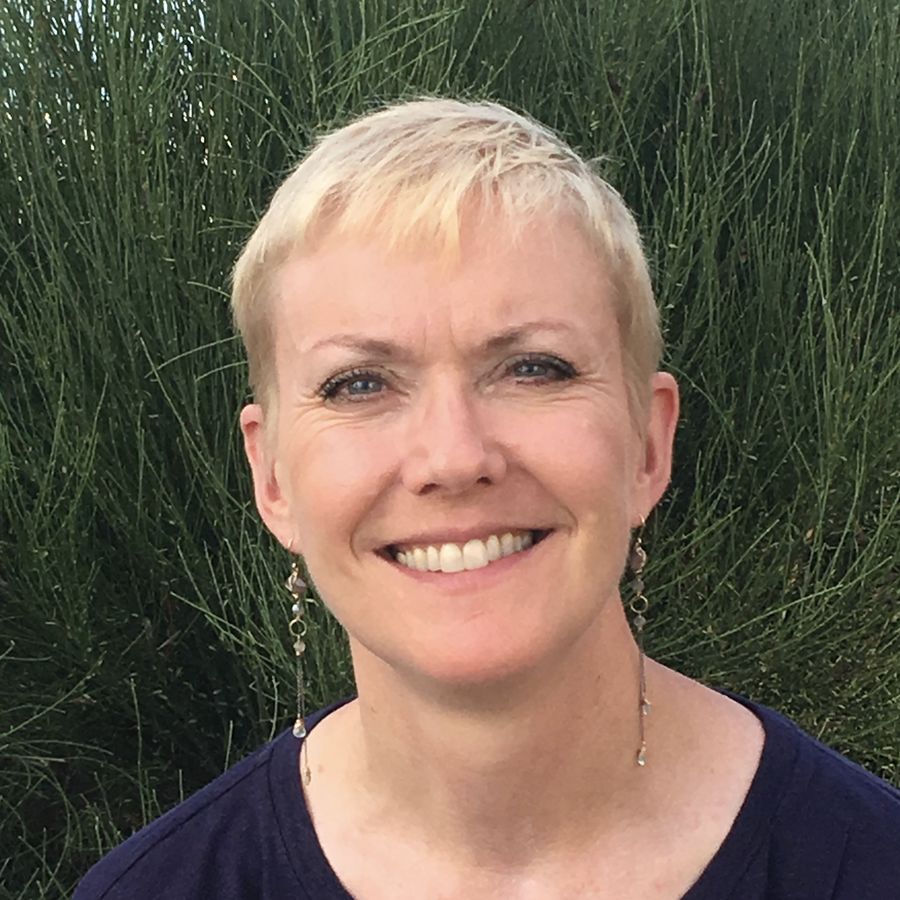 Photo of the author, Eileen Church