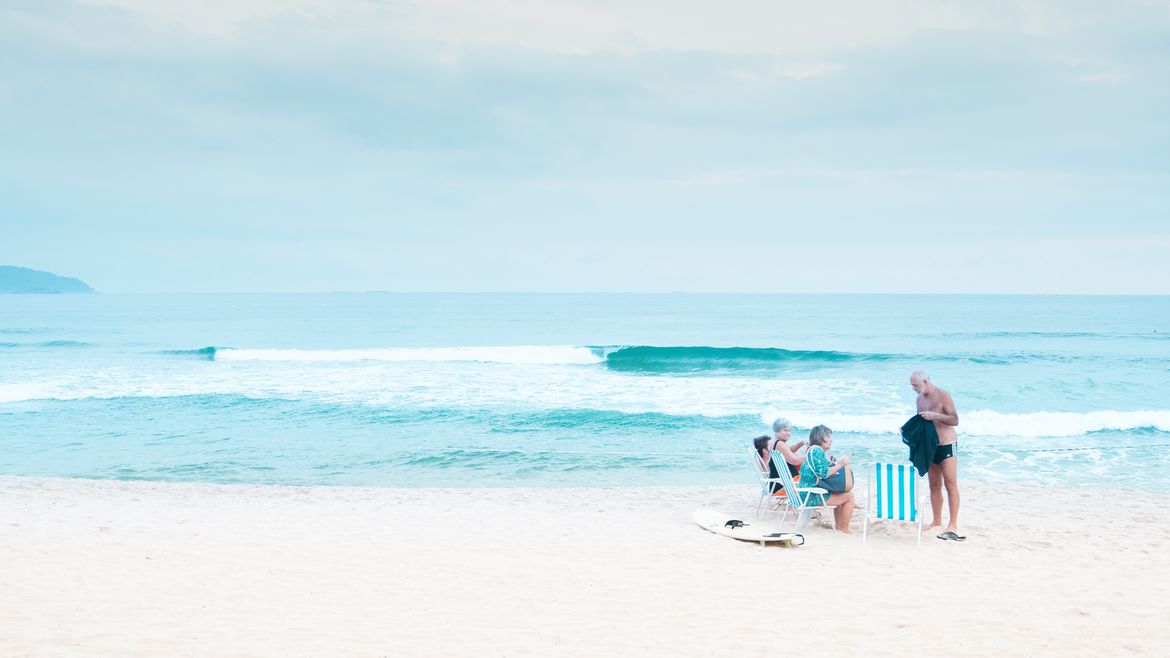 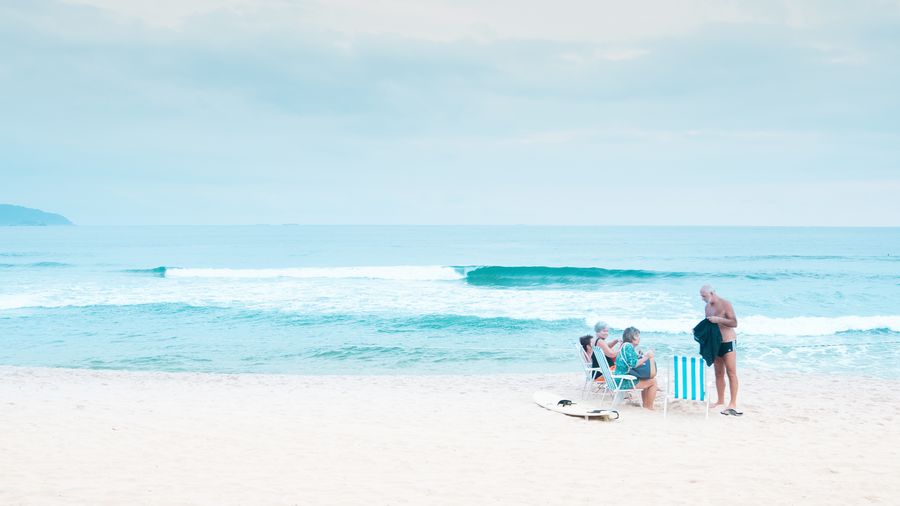 “Reiki —” Leonard closed his eyes as if to explain would require substantial effort. “How do I convey its power? Okay. Essentially? Reiki is the power of healing, without touch.”

“Would it be OK if I just show you?” His gaze was so intent that Dorothy felt she had no option but to say yes.

She nodded, and Leonard bowed his head slightly and moved so that he was standing directly behind her. “Would you be more comfortable sitting or standing?”

Dorothy considered this momentarily. She thought of the times in yoga where their teacher Sigrid had had them sit on the yoga mat instead of the floor, thought of the three blocks she always had to arrange underneath her bottom and her knees in order to approximate any sense of comfort. “I’ll stand, I suppose.”

“Now. Deep breath in. Deep breath out,” Leonard said. “Like the doctor is about to listen to your heart. OK. Now breathe normally. That’s right. Just relax.” This was an impossible request, with him looming mysteriously, liable to — Dorothy didn’t know what. Cast a spell on her? Jump on her back for a piggy-back ride? Worse? Her breath was not deep or relaxed; it was ragged, quick. She said a silent prayer that this experience would not last long.

“Are your eyes closed?” Leonard said.

Dorothy realized that they were. Some sort of self-preservation instinct, maybe, a way of removing responsibility from herself. She nodded.

“Omm,” Leonard was intoning, the same sound they made at the beginning and end of every yoga class. Maybe this was just another form of yoga? She wondered if she should join in. No, she decided. Leonard would tell her if he wanted her to, wouldn’t he?

When his humming had stopped, she waited a moment and then turned back to him.

“You felt it, then!” Leonard said triumphantly.

He came around to face at Dorothy, his face beaming with pride.

“I knew you felt it! I could sense your body relaxing. Your shoulders positively melted.”

“No need to thank me, Dorth,” Leonard laughed.

“Puts you in a good mood, doesn’t it! I’ve been getting reiki for years, but I’ve just started watching videos online to learn how to do it myself.”