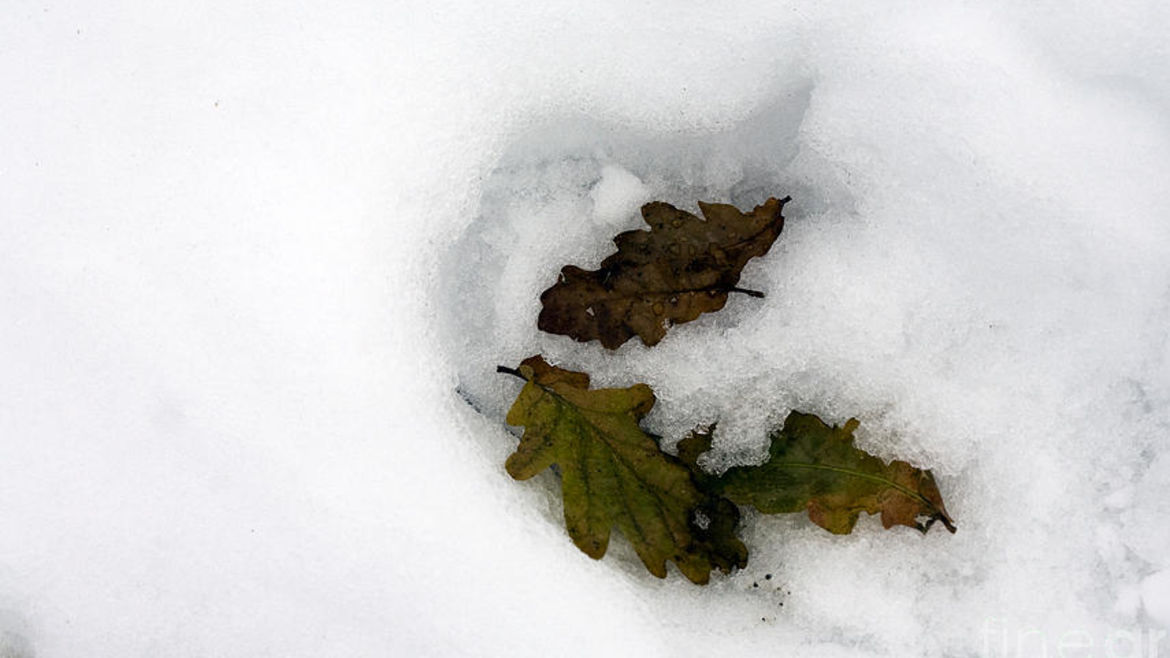 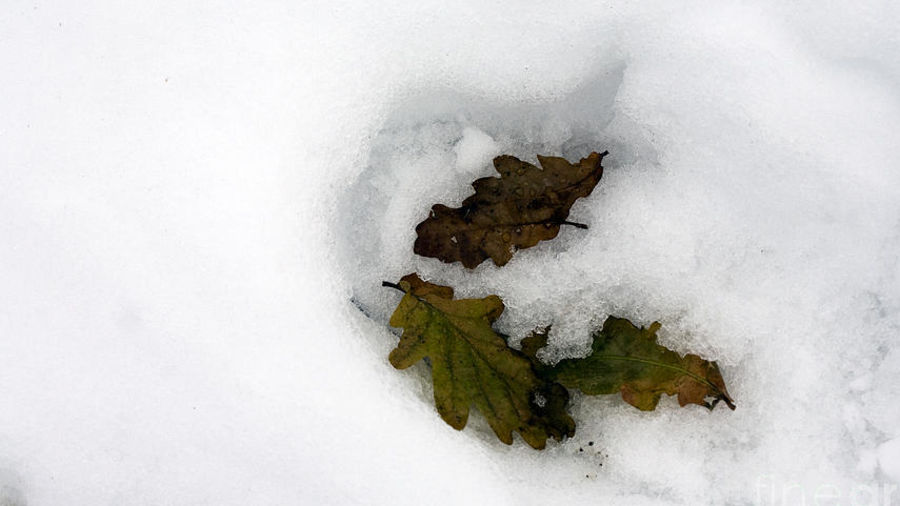 Went off the trail? Idiot. What was I thinking, closing my eyes?

Okay. The good news is you didn't break your back. Or your neck. No way you can be paralyzed and feel this much pain, right?

Was this what it was like for April? Locked inside her own head without any way to be heard? No. It was different with her, it had to have been. She was brain dead and my brain is very much alive, thank you.

Forgiveness? What do I need to be forgiven for? Life is about living, about winning - not losing.

Forgiveness? Atonement? What use… were…. they to… me…

Caty McGill (ne' Nancy Loughlin) is a writer of speculative fiction based on Celtic folklore. Formerly a resident of Nashville,  Caty worked as an Associate Producer on numerous entertainment-news television programs. After returning to Florida, she served as a feature writer for "Sunny Scope" (outdoor sports website) and "Aqua Views" (scuba and watersports website). Her short story "Warren's Box" was featured in "Phoenix" literary journal.  Caty is currently a student working towards her  MFA in Creative Writing.