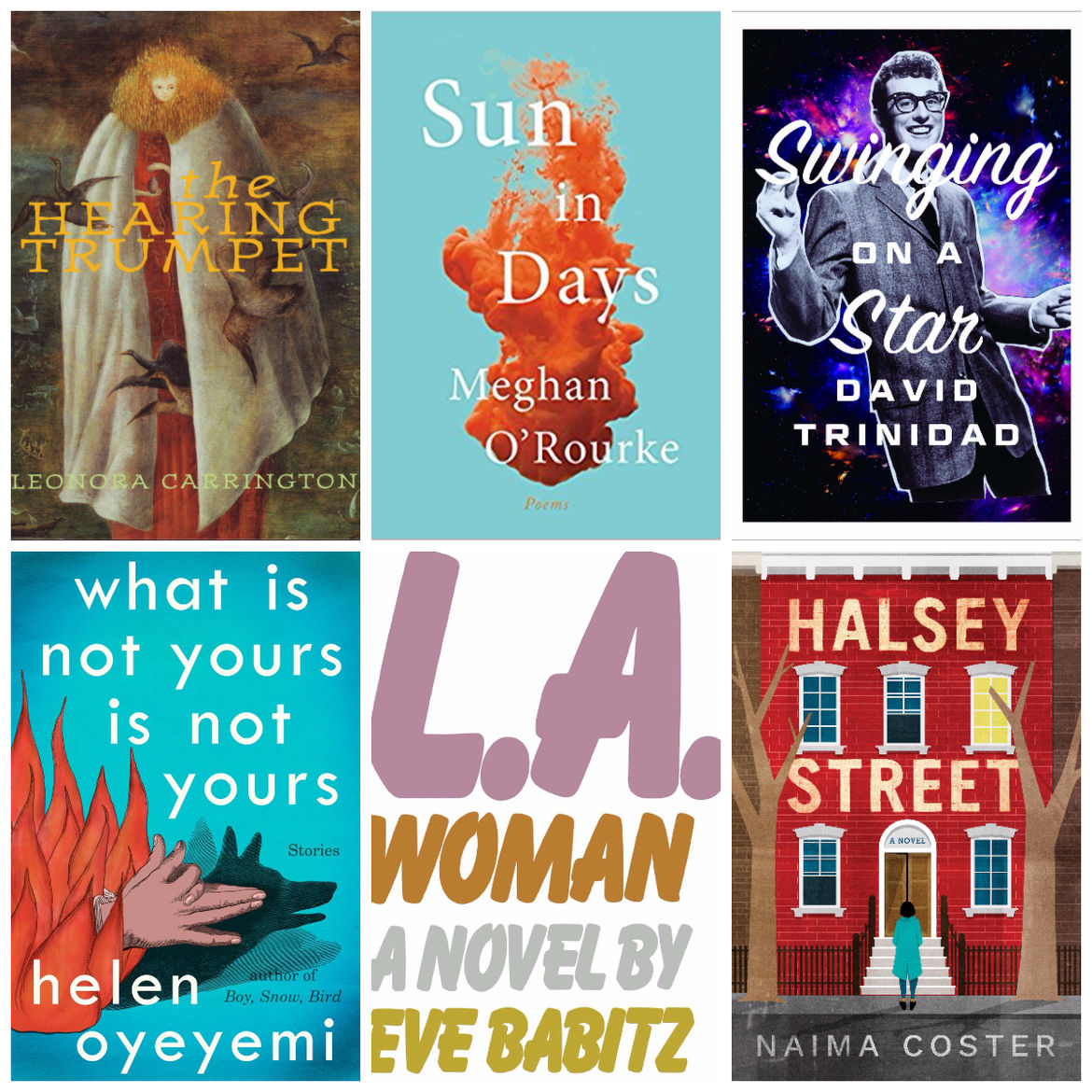 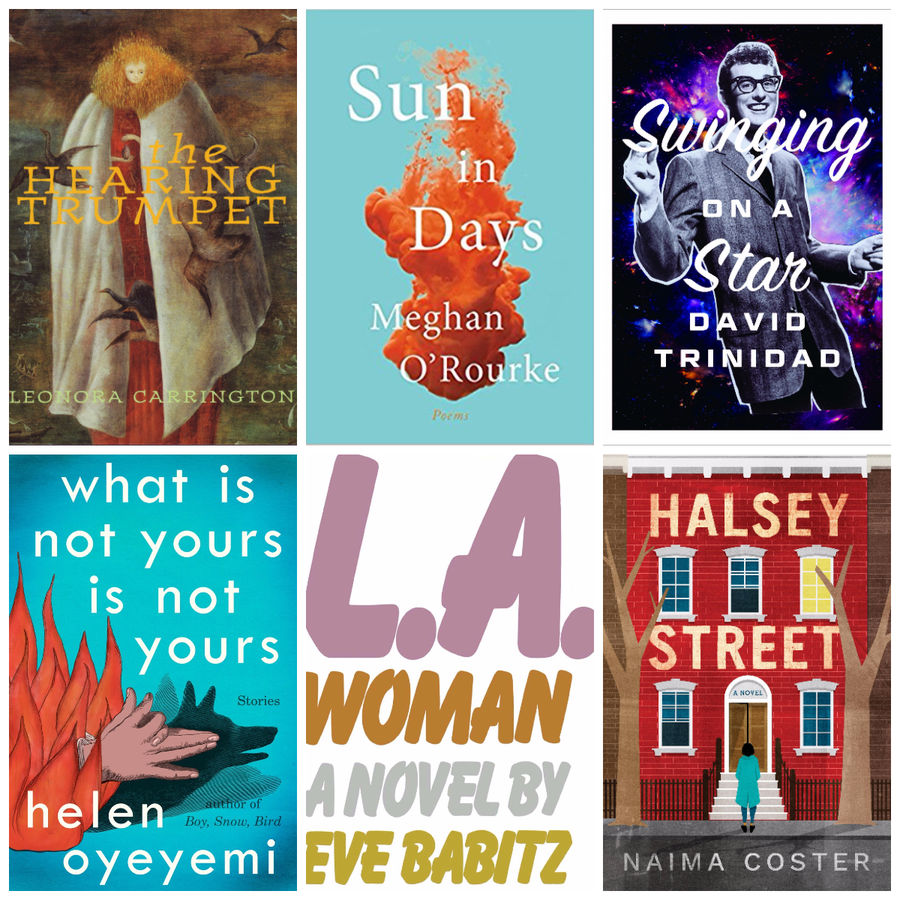 On a tiny island in the middle of the Aegean, the timeless Greek-German enmity and connection assumes another dimension.