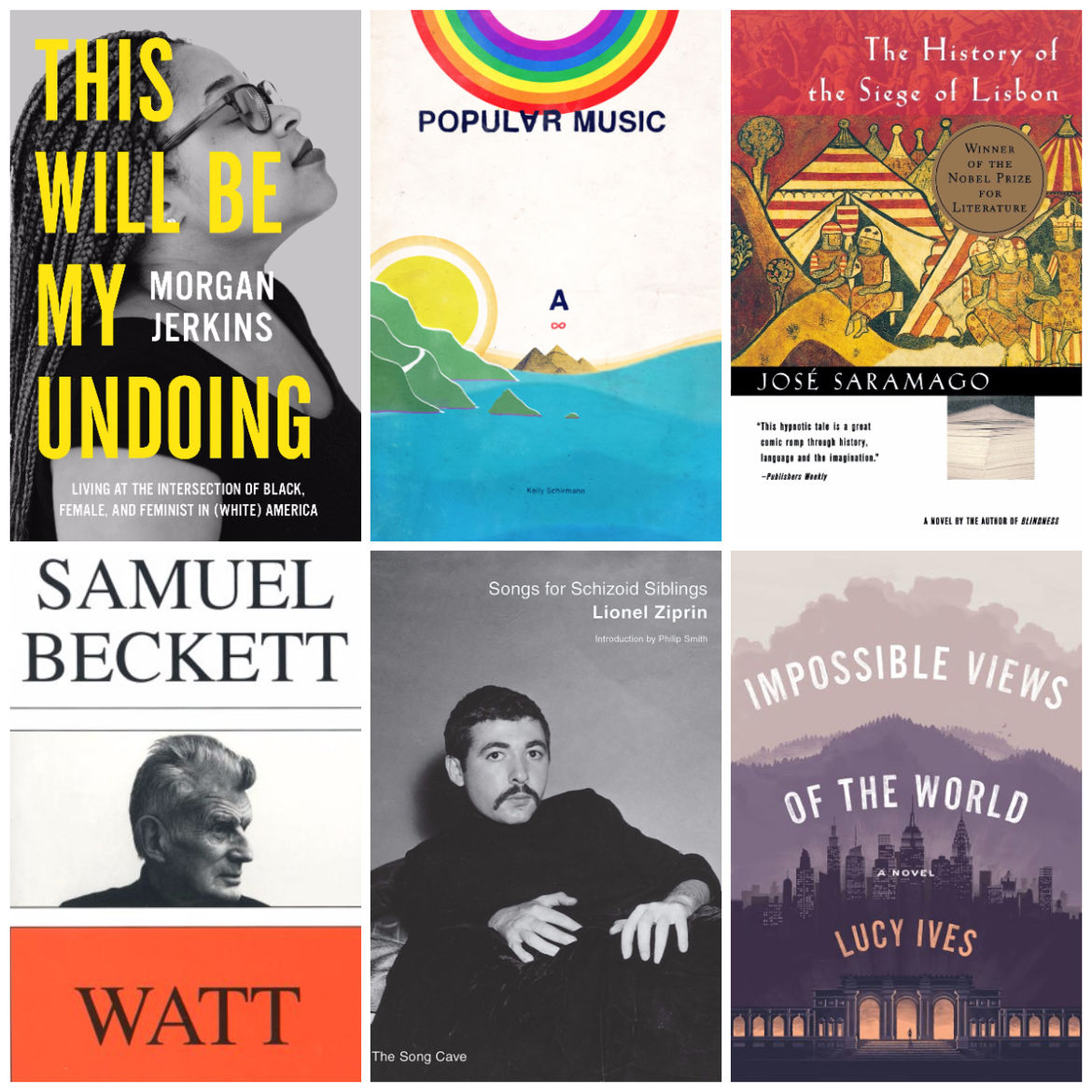 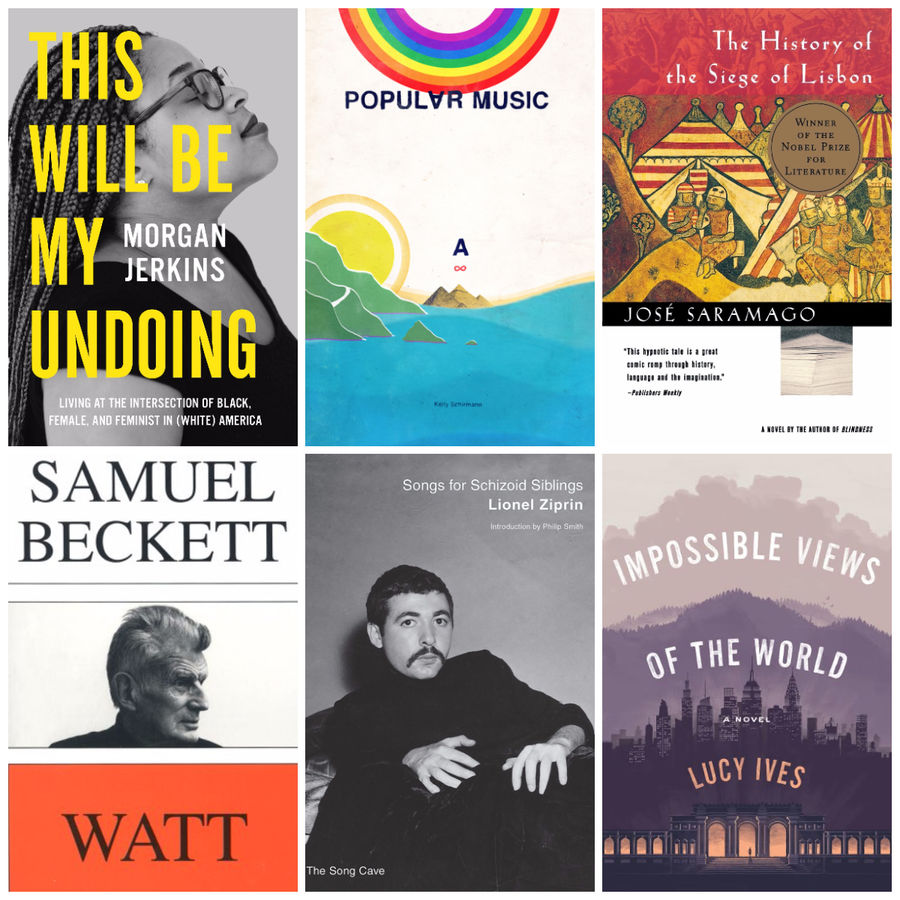 The House On The Hill
Lauren Suval

justThis Will Be My Undoing

Impossible Views of the World

The Elements of Typographic StyleThe History of the Siege of Lisbon

Also known as “All of Nicole’s Open Tabs, Plus Many of Her Opinions.”