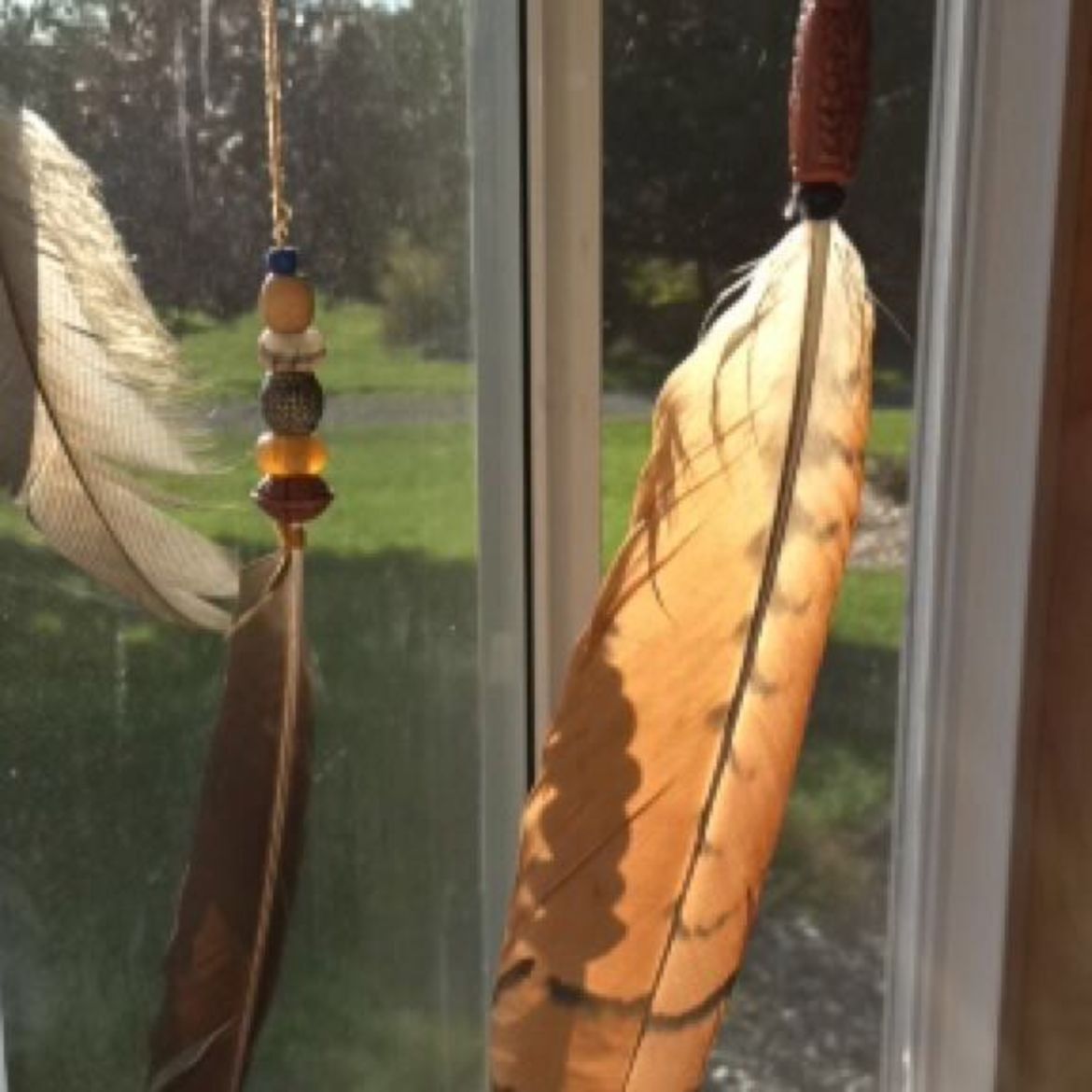 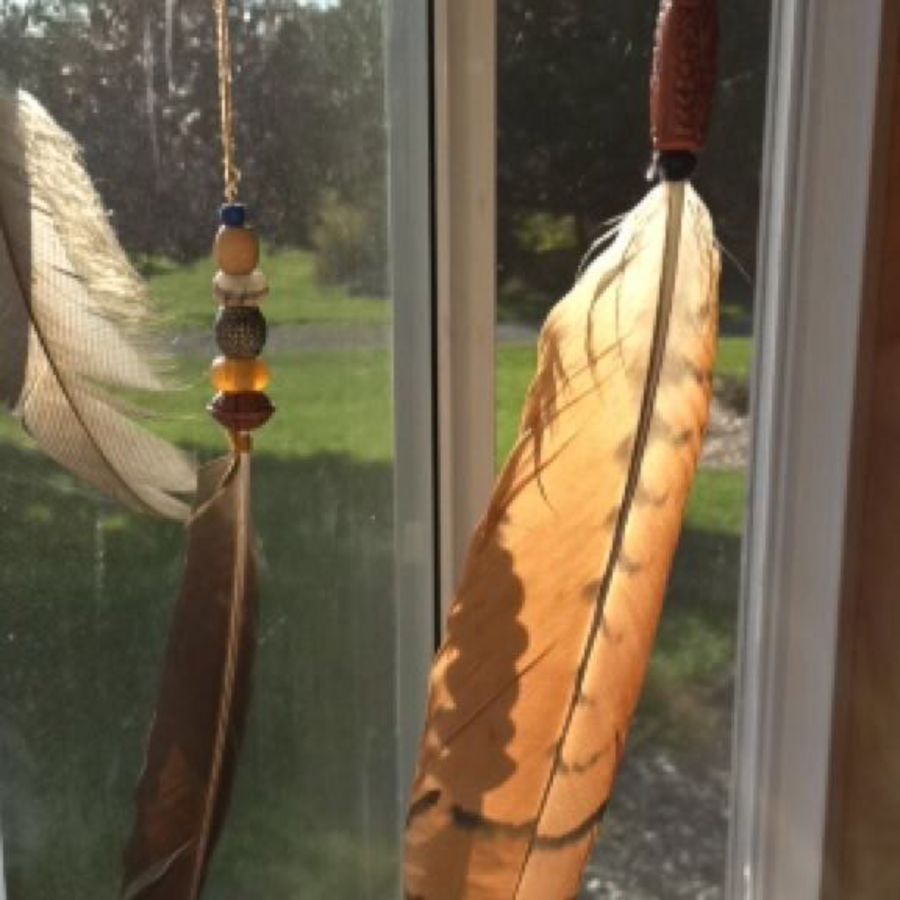 She sat at her phone, sucked in by the neon light.

Moon sat in her living space, a small room in a long skinny manufactured home on a quiet Island in an archipelago in the Salish Sea. It was 4am and she sat with her earbuds in listening to the latest Sinead O'Conner album. She has been inspired lately. Though she just recently emerged from a medicated cloud that was little more than excruciating. She had just met an author online, who had become a friend through the echoes of the scant exposure of Instagram. It was the only way they communicated, except by mail. Her friend was also schizoaffective and was on the other side of the continent we call North America, in Boston. They both were unemployed disabled authors, though Moon had only just finished her first book, and J.R. Hamilton had written 10 in the last 6 years. She now was piecing together and editing her second manuscript to be published, the third she had written in her life, all relating to her experience with Mental Illness. She took her earbuds out and listened to the ticking of the clock, her man of twenty years sighed in the other room, and the dog smacked his jaws. Life was serene on Lopez. No sirens, no traffic, not even any cars this time of night.

She walked every day on the country roads that surrounded the valley she lived on bordering Fisherman Bay, in order to manage a body that was heavy from years of taking medications. She and her man lived with their pets on her mother's property that was manicured to a level of perfection that really was just pleasant though it took a lot of work by her mother's and her mother's worker's hands. They both were disabled.

Moon had become obsessed with her phone the day before. She always swore that she would not be one of those people cataloguing her experiences, always holding in her mind what would make a good photo or post. But she had spent weeks looking out from her mother's hot tub that looked over the pastoral valley on which she lived, amazed at the beauty, and imagined sharing that with her digital world. Somehow taking her phone to the hot tub that day represented pushing the limit. It bordered fully entering the online world of blue faces and getting lost in the "box" of the internet. She had ignored her husband that day when he came home from the store and the beach, sitting at the living room table, so lost in her phone she heard and felt nothing. Moon literally did not notice his touch or comprehend his words. They argued that evening. She told him she loved him but that she had left him years ago. He walked out onto the porch and cried. He pet the cat, then returned to bed.

It is not really true. She did not really leave him, but her heart had broken so severely in 2007 during the three months she spent psychotic and the other two she spent in the hospital, that she had tried to leave him then. They had worked it out, and had moved up to Lopez Island from the more multicultural and urban South Seattle. Steve understood Moon's friendship with J.R. He understood how important it was for her to connect with someone who had the same diagnosis. Who also wrote about it. Who also felt alone inside their mind and body.

The cat laid down on the open synonym finder from Moon's childhood that her Dad had brought over the other day, after snacking on a bit of its food. J.R. had turtles. They had talked about it the other day. She could not explain how connected she felt to him, how she felt she understood his mind, felt his presence. She really did not know him at all.

Still no glimmer of light in the sky.  Three furry animals listened to the clicking of the keyboard and the ticking of the clock. The floor was dirty. The laundry disheveled. But the kitchen was clean and the parkland yard they all inhabited beautiful though still shrouded in the dark early dawn. She sat there dreaming of noisy Boston streets. Of the homeless and the well off. Of the normal, the lost and the searching. All packed into a few city blocks, just awakening in their beds. So far away.

How To Say Hello Now

"Parallel Lives" and "To Look Back? To Not Look Back?"

There Is No We

A Collective Excuse for Individual Ignorance

On finding the smut again.

How Design Impacts Everything