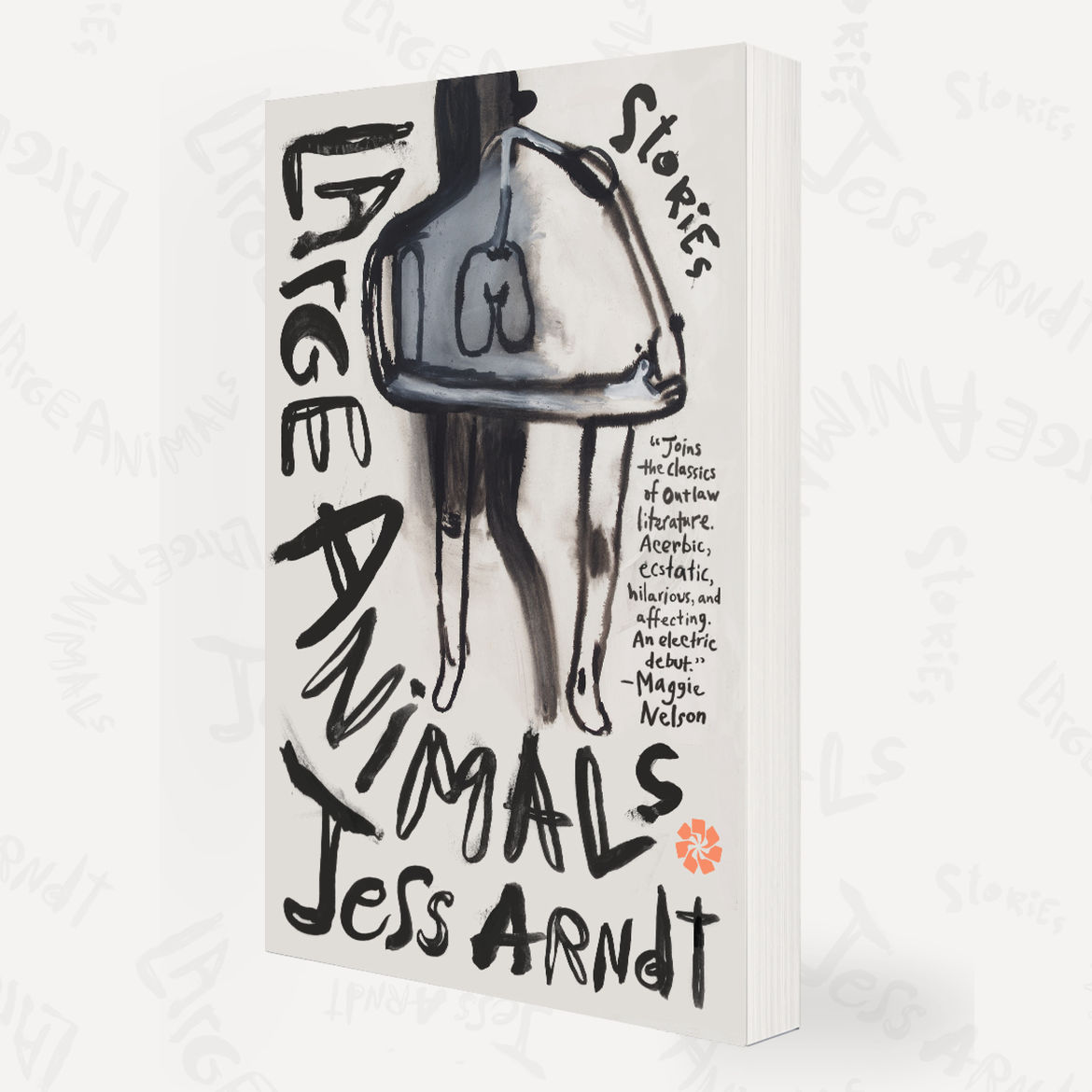 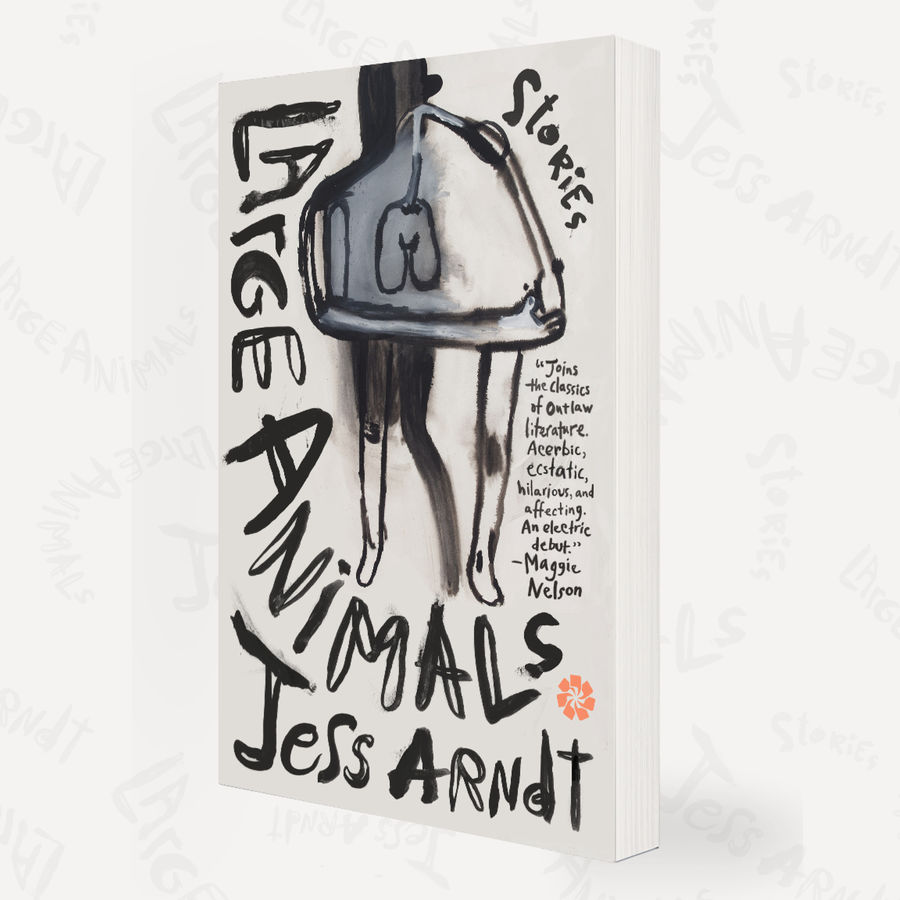 “Under the sheets I was beside myself”: First Lines from LARGE ANIMALS

“We had it together but we also had it when we were apart.” —from “Together,” a story by Jess Arndt

“Under the sheets I was beside myself.” —from “Beside Myself,” a story by Jess Arndt

“In the morning the waves glowed like uranium, a deep sweat coming up off the seafloor.” —from “Moon Colonies,” a story by Jess Arndt

“In my sleep I was plagued by large animals—teams of grizzlies, timber wolves, gorillas even came in and out of the mist.” —from “Large Animals,” a story by Jess Arndt

“All fall I’d been carrying around something that wasn’t mine.” —from “Third Arm,” a story by Jess Arndt

My Love Letter To Chvrches

TinyLetter of the Month: Sarah Mirk, “From Silence to Pride”

“Drawing is the way I process the world, the way I tell stories and figure out what I’m feeling.”

Words have saved me.

When you write without being a writer.