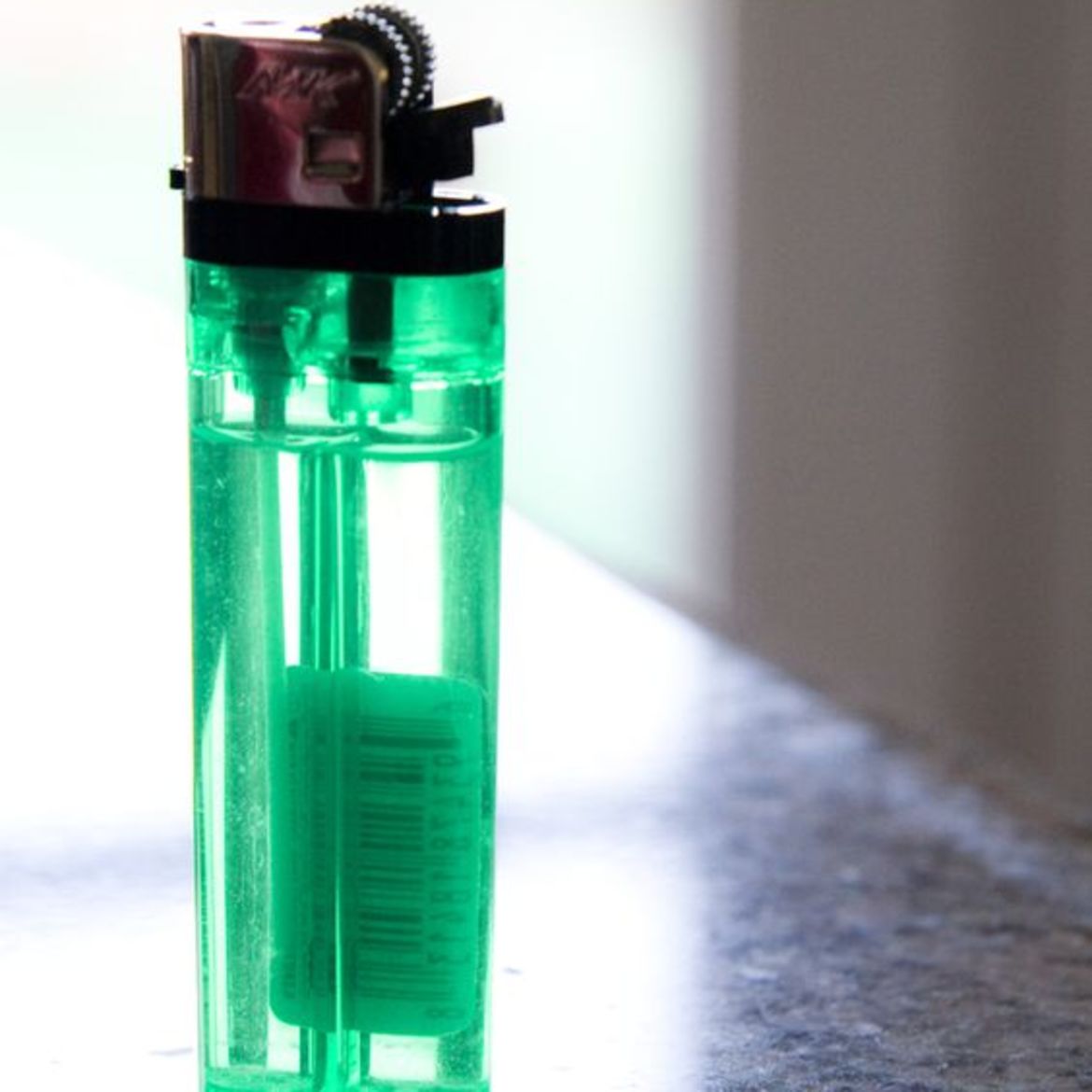 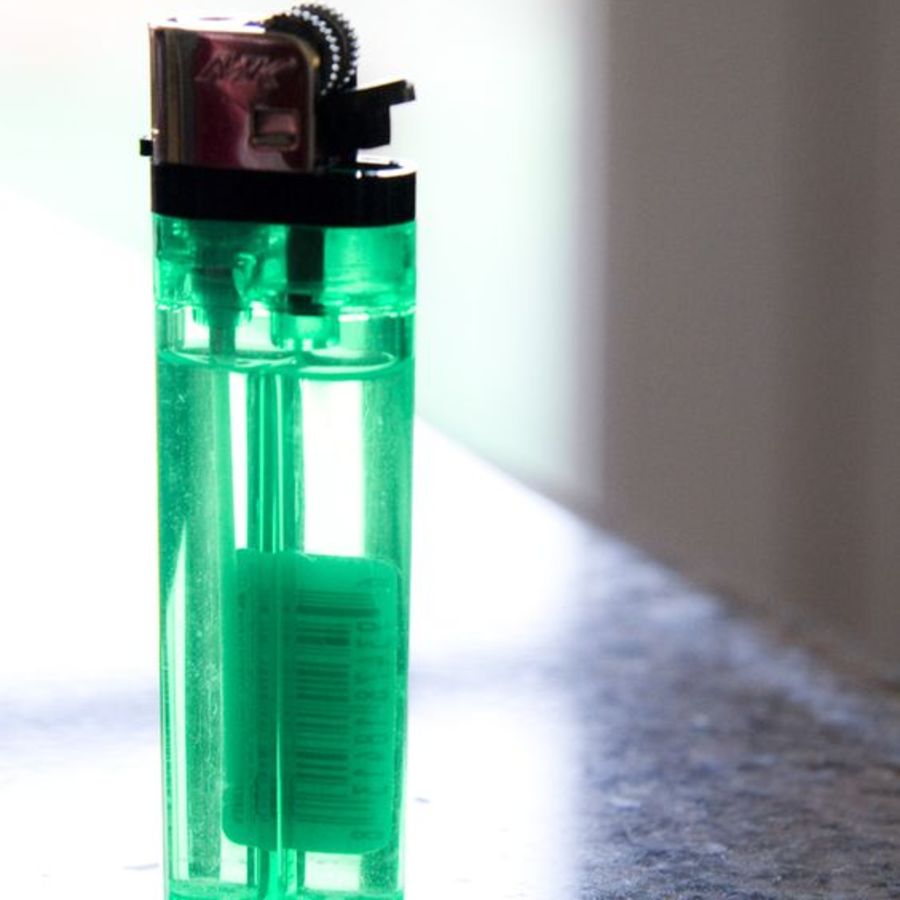 Where were all the Mr. Klusmans?