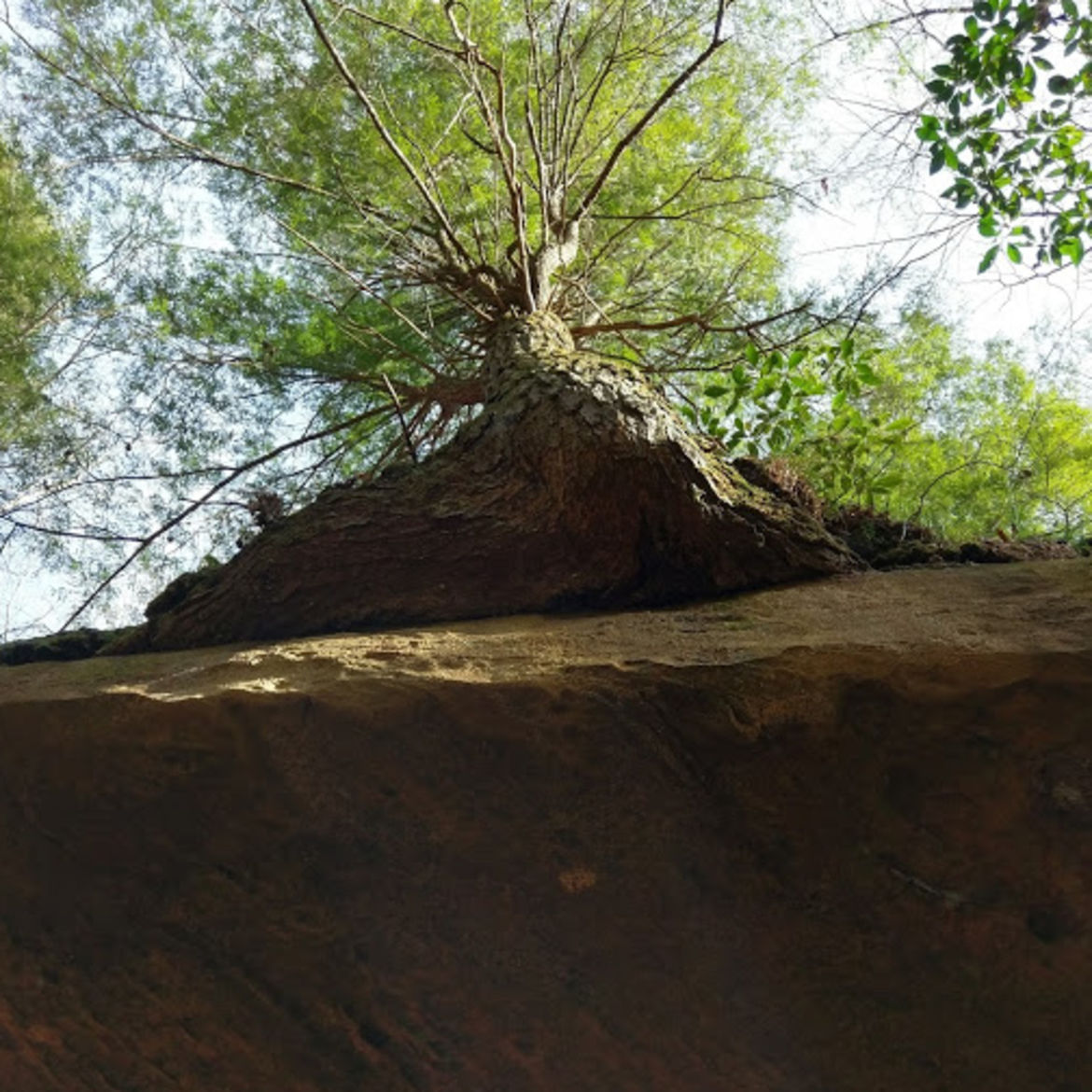 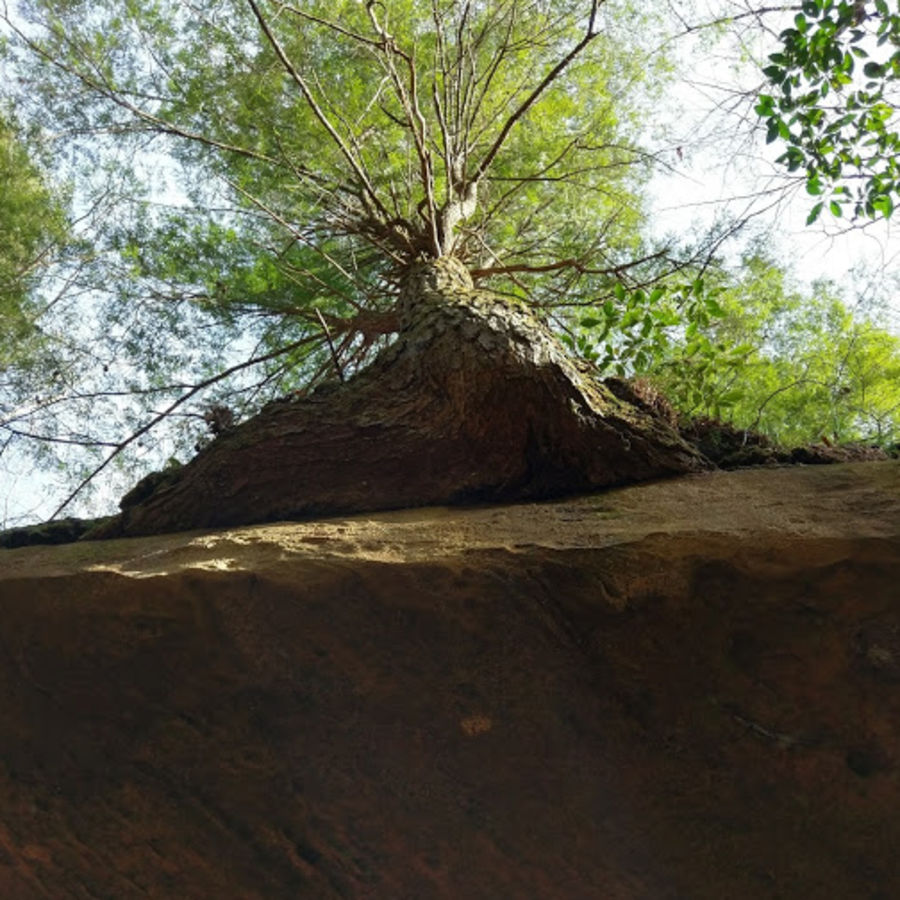 A Guide for Single Mothers Who Never Want to Get Married

Remember the girl on the wall, the heart in your fist.

Note her face: riven by laughter.

Never apologize for the photo or the female positioned on the wall above the light switch.

Two months later, when Mr. Handsome brings up the photo--when he asks if said ornament might not be excessive for your two-year-old son-- smile and say no. Close your eyes and remember your son nursing. Tell Mr. Handsome that he suckled those breasts for eleven months. Little boys know their mother's milk by heart.

When Nikki laments a failing relationships, draw two deep gulps of whiskey and kindle an invisible fire. Prepare to warn her. When she whimpers. When she says: "My heart just keeps getting fucked."

Her cheeks are pale, eyes fetid, lips covering a loss. Offer emotional support as she dyes her hair purple then black. Save the lectures for a year from now or a river cruise. She won't know how much a heart hurts until she surrenders it to a pet or a child or a god.

Especially when the Caucasian Lover wraps his arms around your torso, holding you close after sex. Keep comparing.

Don't be fooled by a story in which his shoulders are strong, sinewy, tree roots bulging through concrete. Even if they are. This is a fable.

A story. A lesson to learn about seduction. How he does it. When he swears you drive him insane, chip at his thoughts, rain through his private moments. This is better than sending roses. The compliment is a thing you needn't water to keep alive. It lurks in the lineament of your conversations, the way his knee vibrates against the underside of the table, the way his teeth bump against your lips.

You can't loosen your lips from the threat of fire.

Guide him through the appropriate logical syllogism.

He pretends to be fine with that. His grin refuses to be intimidated by the ways books crowd your shelves, capture your attention, tumble from tables, swallow surface matter, half-open, like you head falling over the side of the bed when he licks you. An open book.

"What's the point of studying if you miss out on the inside joke, the softball try-outs, the kisses between lockers and behind the gym?"

When you wake up inside his tattered tent, the stars stymy your vision.

You hate him for this.

You will hate him for the way your body writhes towards night, another road, nothing you planned or wanted. His knock. Three bangs. Your head swarming with stars, his hands lifting your hips, the warm hovel of his saliva.

You wait for your lover's text while an old man in a green tweed hat feeds pigeons from a bench.

You fear the way the pigeon-feeder's shoulder bones protrude like shelves; he reminds you of a man once approached for directions in Bucharest. The man who said: "Strada Henri Barbossa? It's that way though it might not be the same. They've renamed everything. Crypto-communists. History doesn't wait; seasons keep switching places."

And if you don't want to know. If you skip this part entirely...

"It's just a compulsion." The poker, the sex, the drugs, the games, the crude jokes.

"It doesn't mean anything. I can't help it. I can stop anytime."

Tell him you don't care.

14) Ask yourself what you want from the weekend.

The sex has a rambling, subway-like quality, the deep underground tunnels where one looked without speaking. Words loosen from the throat on the escalator ride up when one returns to sunlight, its first sharp pricks against the retina. Though it lends an artificial quality to compare the sex to something reliable, hidden, and mechanical, this is not your intention. It's easy to compare the metro ride to the suspension inside a womb where that enclosed, breathless feeling defines existence-- and isn't a womb in fact a natural space in which words are not required? No demands are expected in the womb. What one needs is delivered automatically. Until we are ejected into a world where we must use words to ask.

Mark the first day of summer on your calendar in red ink. Anticipate the end.

Don't make a joke about the side-dish. Don't make it personal.

A child's desire for a doll to come to life may become, in adulthood, a fear.

"Imagine how it feels to feel nothing," the Atlanta stripper told you.

put your sandal over his sneaker and say: "Stop."

What if you don't want to know. What if this kiss is enough.

“I feel compelled to write stories in which I could see myself, as not only a South Asian woman, but also as someone whose preoccupations appear on the page.”