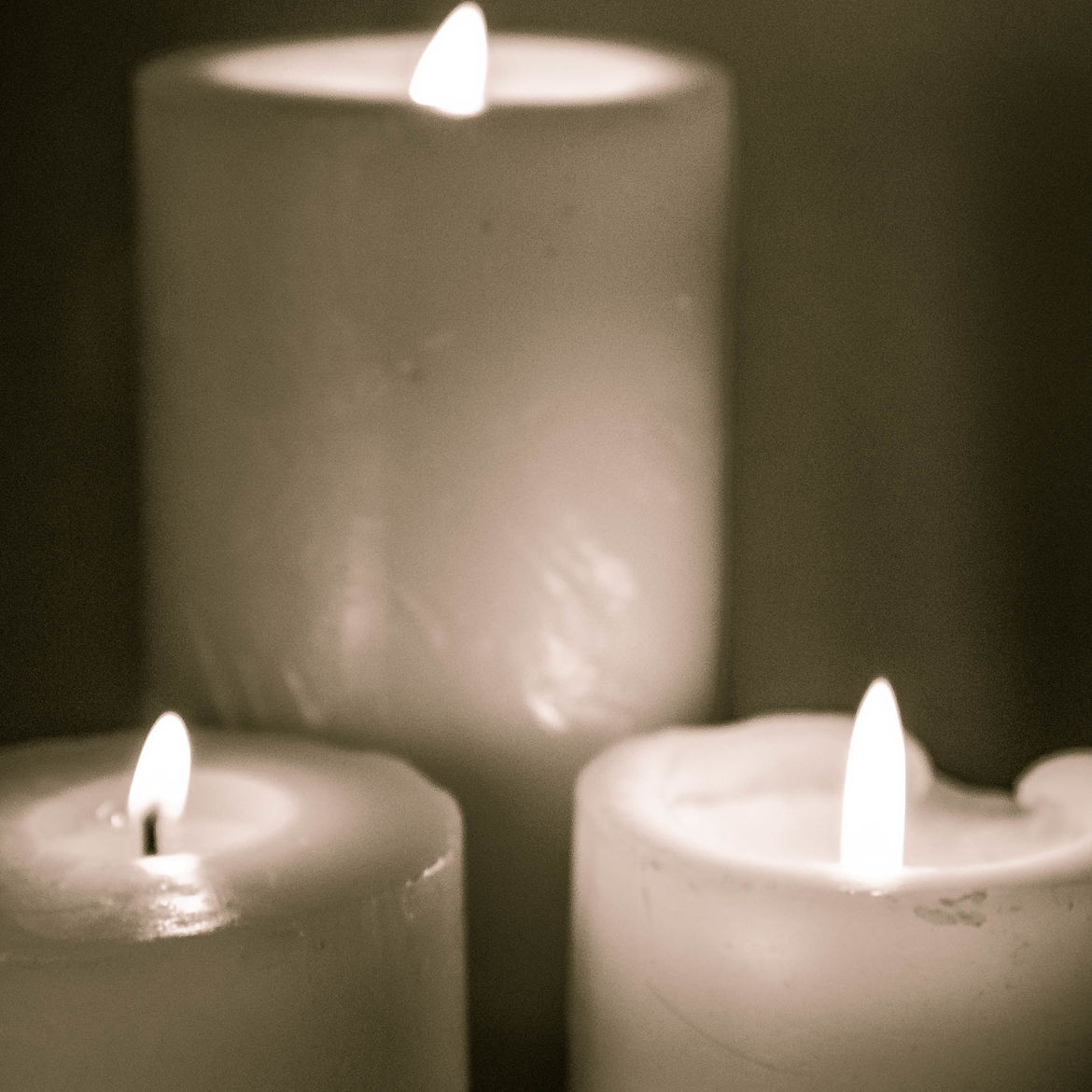 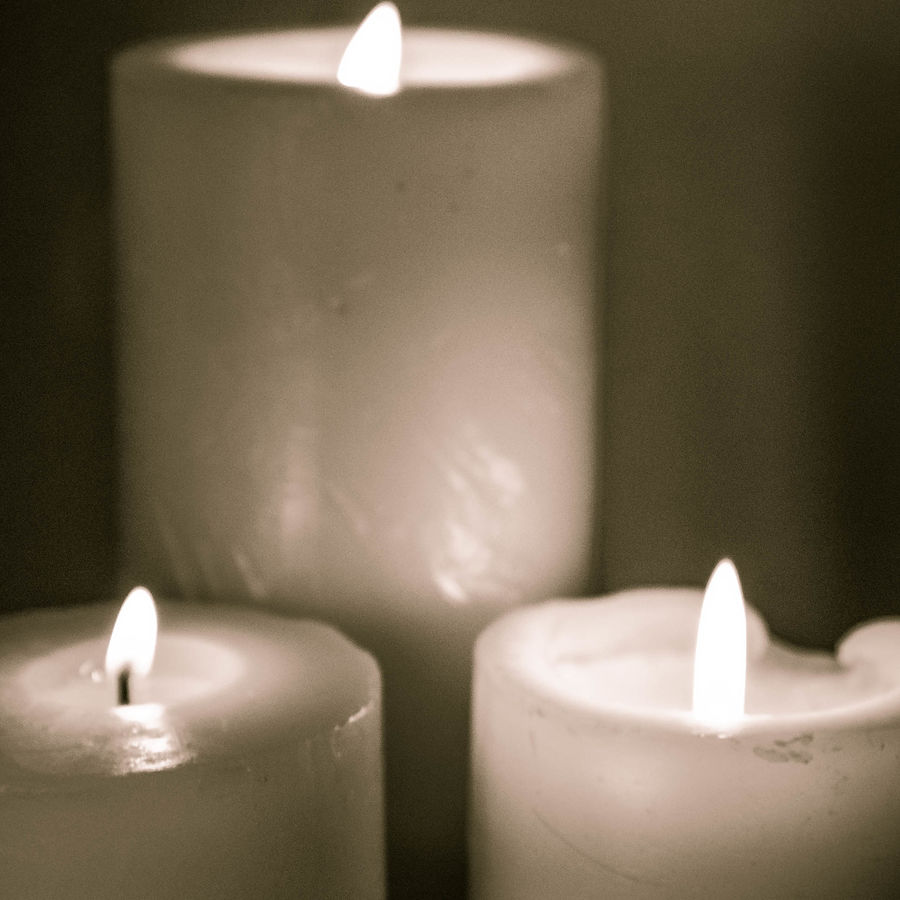 How To Ride a New Wife
Argynomorr Caleb

A Gathering of Crows

Father Douglas solemnly stared at Dawn from his red leather wingback chair.His large oval, opal eyes glistened. Dawn watched Father Douglas carefully. She noted that his partially bald head had a trace of sweat; and that for the third time in half an hour, he looked as if he was on the verge of saying something. His lips were parted, almost trembling. Words were being fought against with a shake of his head, that reminded Dawn of an attempt to defend oneself against an angry wasp in late summer. She chose to release the situation from him. ‘

The clientele  Dawn included stared towards the front of the shop; just as the middle pane exploded inwards. Glass splinters shattered and scattered. The cake house became silent. People stared. A crow stood in the broken window frame.Thenarrowbeak bobbed, the wingsflapped aggressively.It Cawed, raising its head as it did so.Another Crow came, Thenanother, and another. They stood there. Looking in at the people sitting at their tables aggressively claiming their demesne; their heads motionless. Their three lobed eyes black blinking, greasy grey black. All three stared directly at Dawn. Then suddenly they rose. One at a time, they circled inside the shop. Flying low, scratching at the heads of the clientele as they did so.Cutting the soft skin with theirrazor sharp talons.With a squeal, Dizzy ducked, as one attacked her hair.While another went for an old gentleman sitting by the entrance; as the third, once it had completed its circuit, stood on the counter staring at Dawn. Blinking its black eyes.Then they flew out, one at a time.
The following silence was numbing.
‘-Me god’s’ said one.
‘-That be bad. Said another.
A third silently wept in shock.

Andrew David Hunt (1967 - present)  was born in the  U.K county of West Sussex.  From a very early age, he had a love of reading and writing  fantasy and fiction.
Despite having been diagnosed with both dyslexia and dyspraxia late in life, he went on to attain a Ba-honours in English language and literature. He has written and  self published  a collection of short stories  entitled "Dark Whispers" a screenplay of R.L. Stevenson's "the Beach of Falesá"  as well as two books of poetry.  "sequential creation" and "the little book of sonnets". He currently resides in the UK county of Devon.

lest we forget that it should not be for nought.

looking for a light

on a dissatisfied girl thinking about times past

The Thawing of the Human Body

When you wake up after decades asleep, nothing's the same.

The Man Who Collected Stones (part 3)

A magician of note or just a smart fool? The village could not decide...

The Day I Realized My Greatest Mistake

This is a story of one big mistake, which seemed to be the right choice in the beginning.