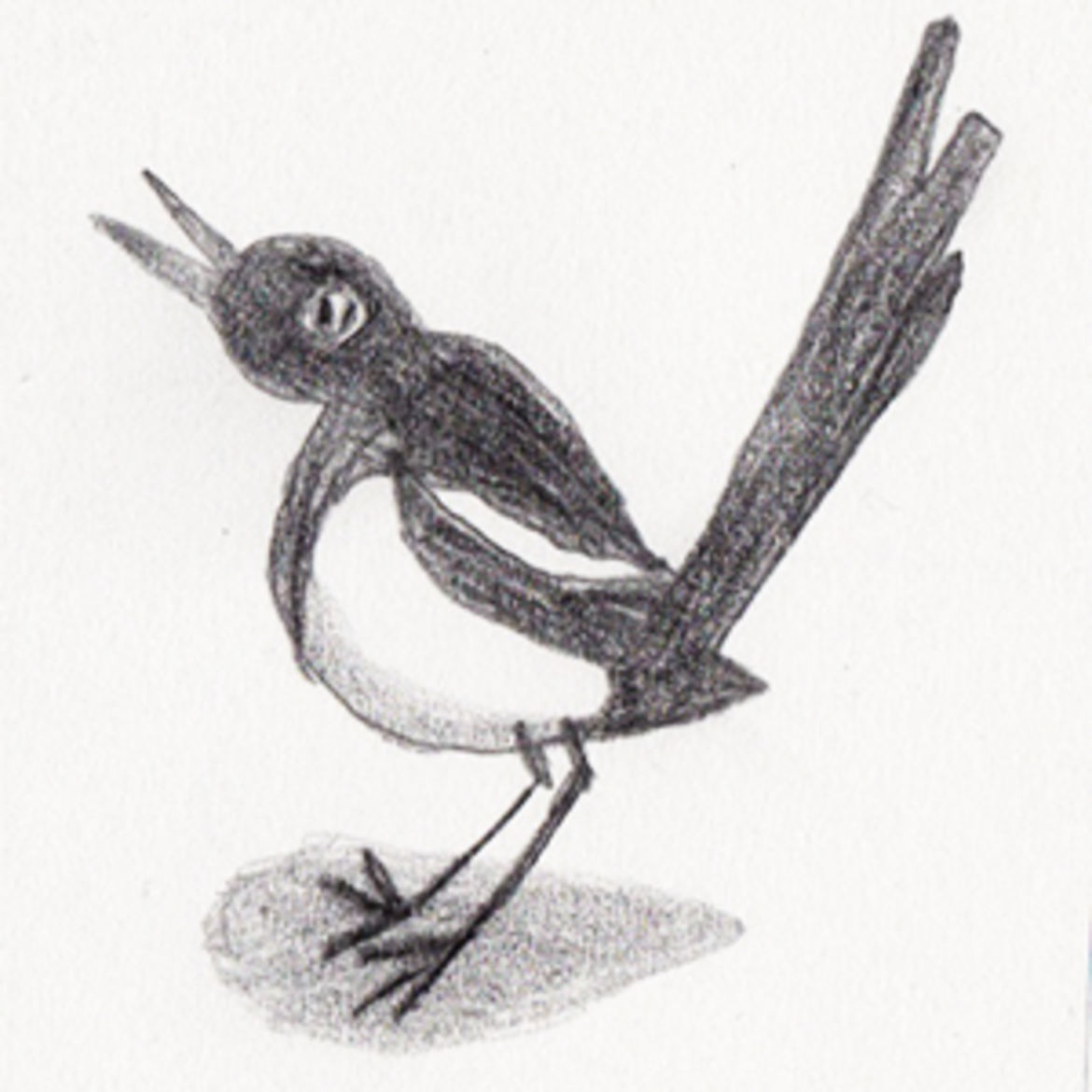 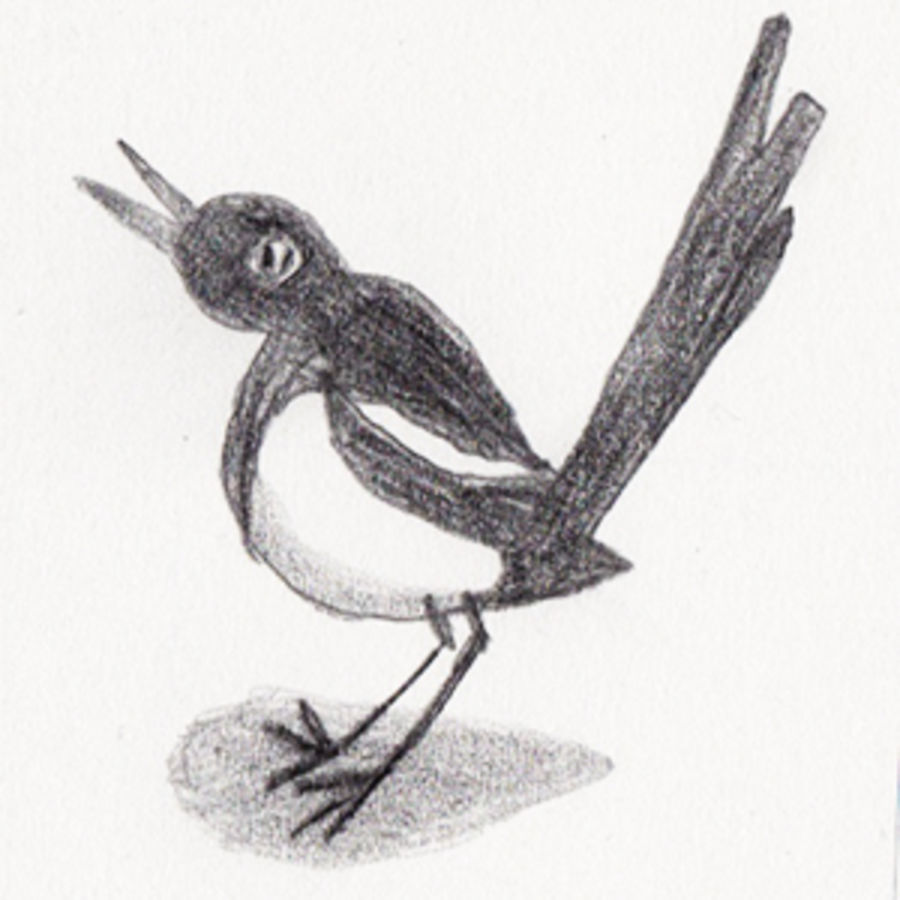 Every two weeks for the past several months, we’ve been running short pieces by a writer who goes by the name The Magpie. The column is an exploration of what it means to write under a pseudonym, and is also a diary of noticing:  As the writer goes about her life (mostly) in New York, she might be thinking about Kim Kardashian or Charlotte Brontë , encountering window cleaners  or Trump supporters. The following is an email conversation I had  with the Magpie about the project. Yes, she has an opinion about Elena Ferrante.

The Magpie does like a city, it’s true, but that’s because the Magpie likes the way disparate elements collide and juxtapose and fall together. The Magpie favors odd intersections and “the music of the coincidental,” to quote a recent Magpie column. Cities, any city, are full of this wonderful capacity for chance and serendipity, places where the built environment and human unpredictability and maybe some unexpected natural grace get mixed up in one another. The Magpie, being a magpie, really grooves on that.

What do you think about all this news about Ferrante—the fact that this pseudonymous author’s real name has been identified? Do you have an opinion about it, aside from the general sentiment being expressed in many places about how she should have not been exposed?

A Conversation with Tallulah Pomeroy

“I was thinking of love as a double helix between attraction to the other and attraction to some unarticulated part of ourselves.”

Who owns the future