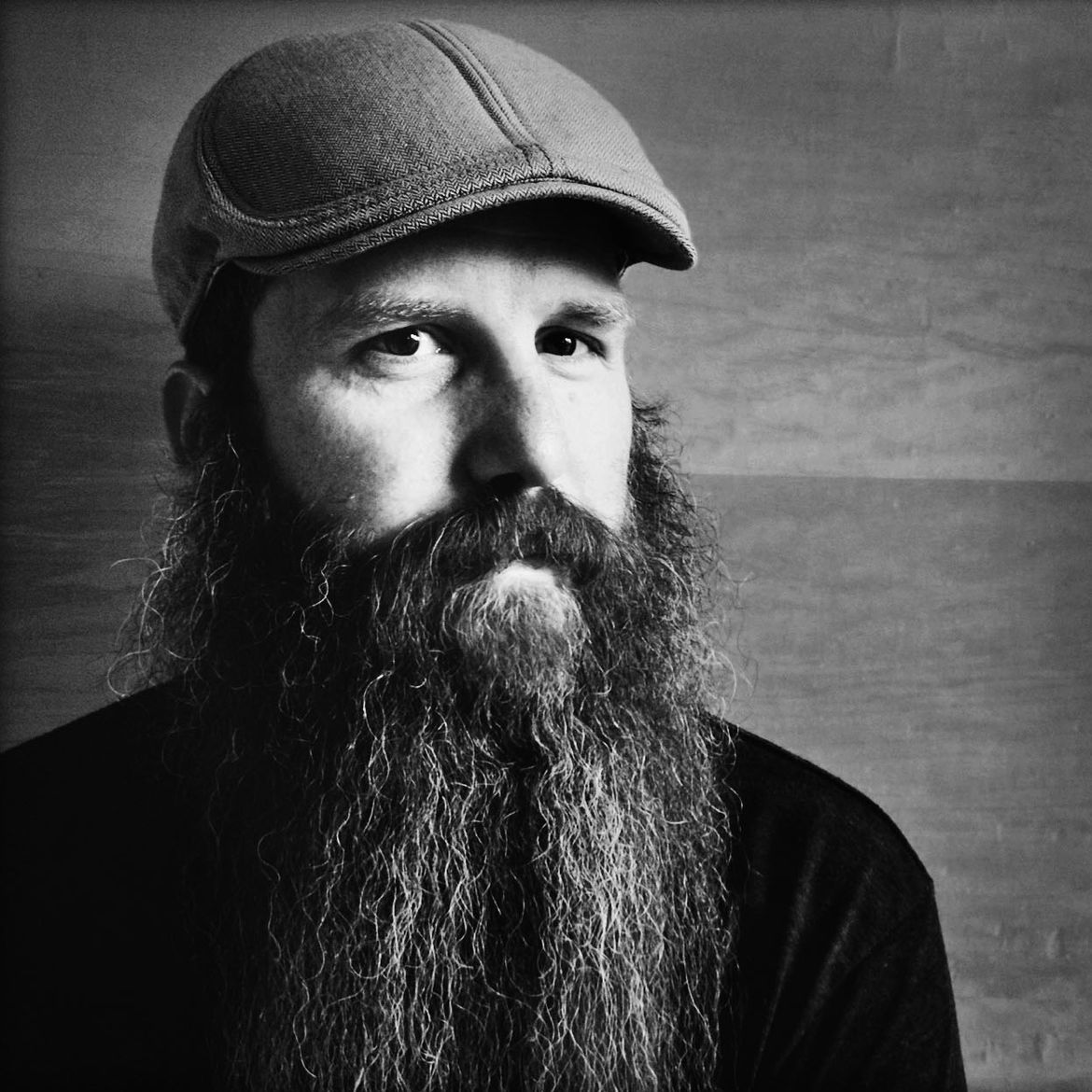 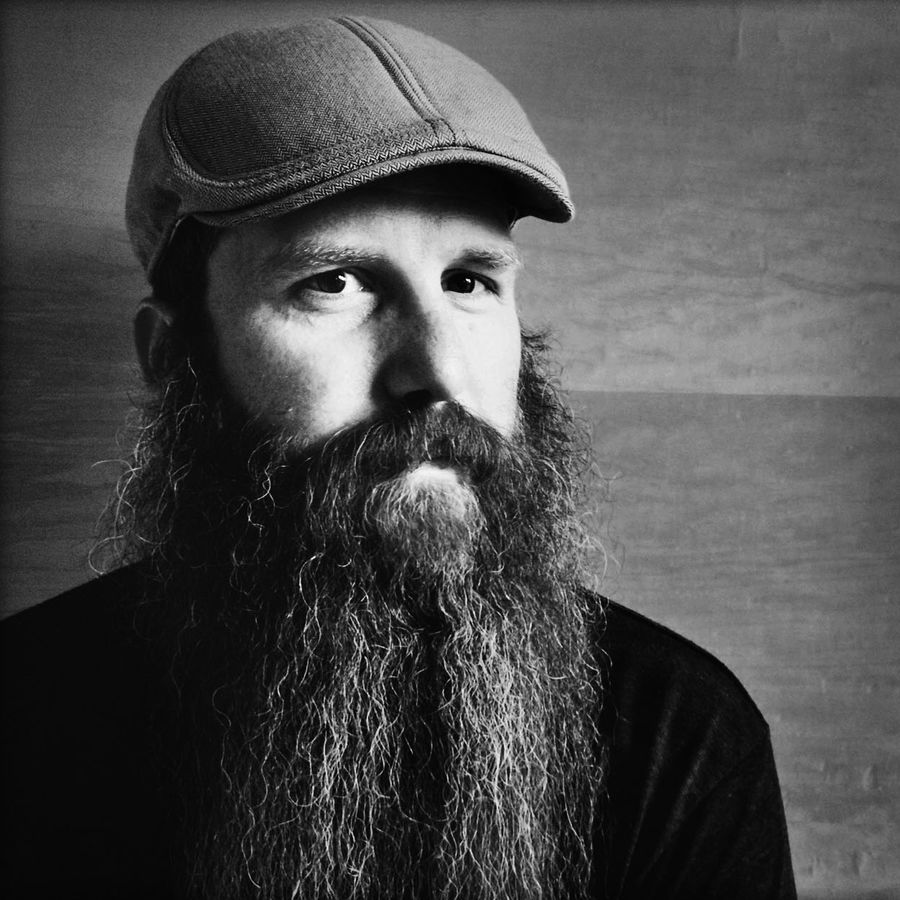 “new” can also be discovery of the forgotten. I will never lose how important Roethke was for me when I found him. And on some days he still feels new to me. As for my own process, I discover new writing below writing. I write by hand on blank sheets of paper and just turn it on like a faucet. I force myself to not lift the pencil until the page is full. After that I read it over and privilege words, phrases, or sentences and write them atop blank pieces of paper to let new writing descend.

Why We All Need To Stop Talking In Meetings

How silence can produce unexpected results!