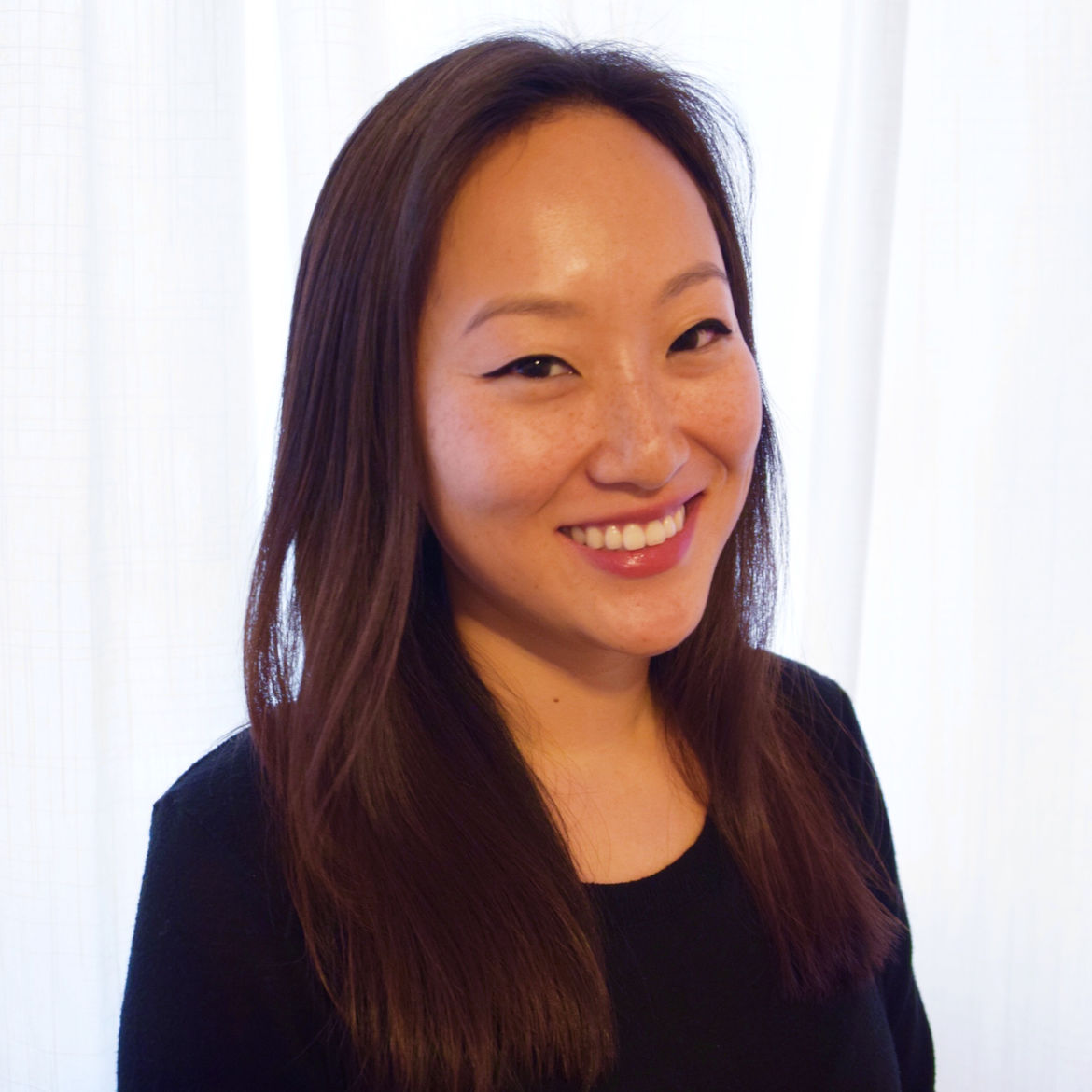 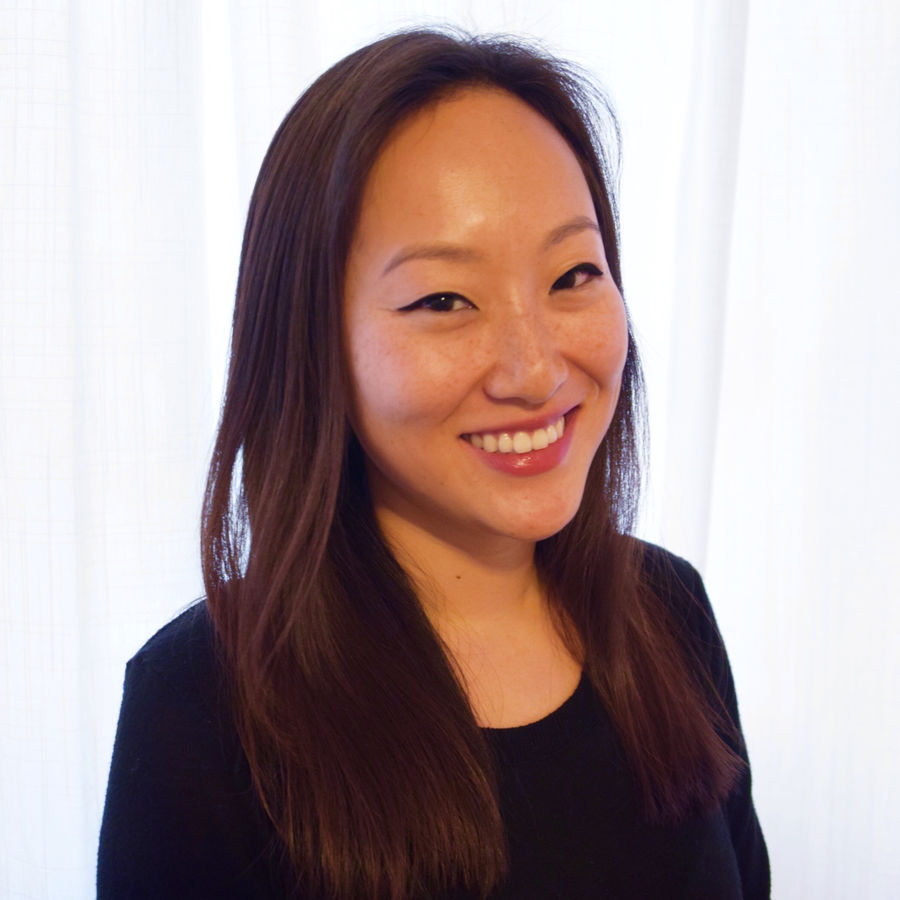 A Dedication, An Advertisement & A Complete Fabrication
Chris Okum

“Preserving a child’s viewpoint while attending to the adult reader seemed like a fun challenge.”

On August 22, Catapult will publishPEN America Best Debut Short Stories 2017, the inaugural edition of an anthology celebrating outstanding new fiction writers published by literary magazines around the world. In the weeks leading up to publication, we'll feature a Q&A with the contributors, whose stories were selected for the anthology by judgesMarie-Helene Bertino, Kelly Link, and Nina McConigley,and awarded PEN's Robert J. Dau Short Story Prize for Emerging Writers.Submissionsfor the 2018 awards are open now.

If You Leave Me“Solee” is written from the perspective of a young girl in rural Korea, who develops a crush on her parents’ friend when he comes to visit the family.

I count the stray dog’s ribs on my way to school. Five bones protrude, like the rounded claw of a Dokkaebi clutching his club. Last month, there were six showing through the skin of his belly. I am happy. I am fattening him up after all.

He walks alongside me every day, and at the school yard entrance I give him a treat. He is so hungry he leaves a puddle of drool in my palm. But today he is frightened by a thunderclap rumbling through the air.

A man on a motorcycle. Wheels licking up bursts of dust. He waves and smiles. I am the only one on the road.

As he disappears, I wave back.

I hear laughter before I take off my shoes. Daddy and Mommy in the kitchen, singing with the girls.

“Why is everyone so happy?” I ask.

“Come say hello to your uncle.” Daddy hugs me with his good arm. He is in a rare light mood; alcohol already swims in his mouth. With Jieun and Mila and Mommy is the man from the morning. There is dust on his face and his skin is dark, like the farmers in the fields.

“Kyunghwan, meet Solee. She’s my oldest and smartest, like a boy.”

I tug down my short hair. I hate it when Daddy calls me a boy. “You’re the man on the motorcycle,” I say.

“You’re the girl who feeds the starving dog.” He laughs. Everyone laughs.

Daddy tells me to go bow to him properly, but I stick my head into Mommy’s soft stomach. She holds me, brushing my hair and letting my embarrassment drain out.

“Say hello like this!” Jieun stands on her chair, leans over Mila, and kisses the man on the cheek. Everyone laughs again.

He hugs me as though we know each other. His cheek is softer than Daddy’s, and his breath smells like tea, even though they are all drinking makgeolli. “Hello, Miss Solee,” he says.

They get drunk as if we girls are invisible. It’s nice. Once, on Jieun’s third birthday, Mommy and Daddy drank so much at dinner they stumbled out of the restaurant. They left us at the table, our hands sticky from rice cakes and sugar tea. In the doorway, they kissed. I hope they will do that again.

(“Solee” can be read in full in last week’s issue of Recommended Reading on Electric Literature.)

If You Leave Me

“I was thinking of love as a double helix between attraction to the other and attraction to some unarticulated part of ourselves.”

An Excerpt from the Novel ‘Checking Out of the Hotel Euthanasia’ by Gerard Graham due to be published by Ringwood Publishing 30th June 2017.

"Writing that book was traumatic": Hanif Abdurraqib and Rachel Khong on Writing

Last month on WMFA, a podcast where writers talk writing