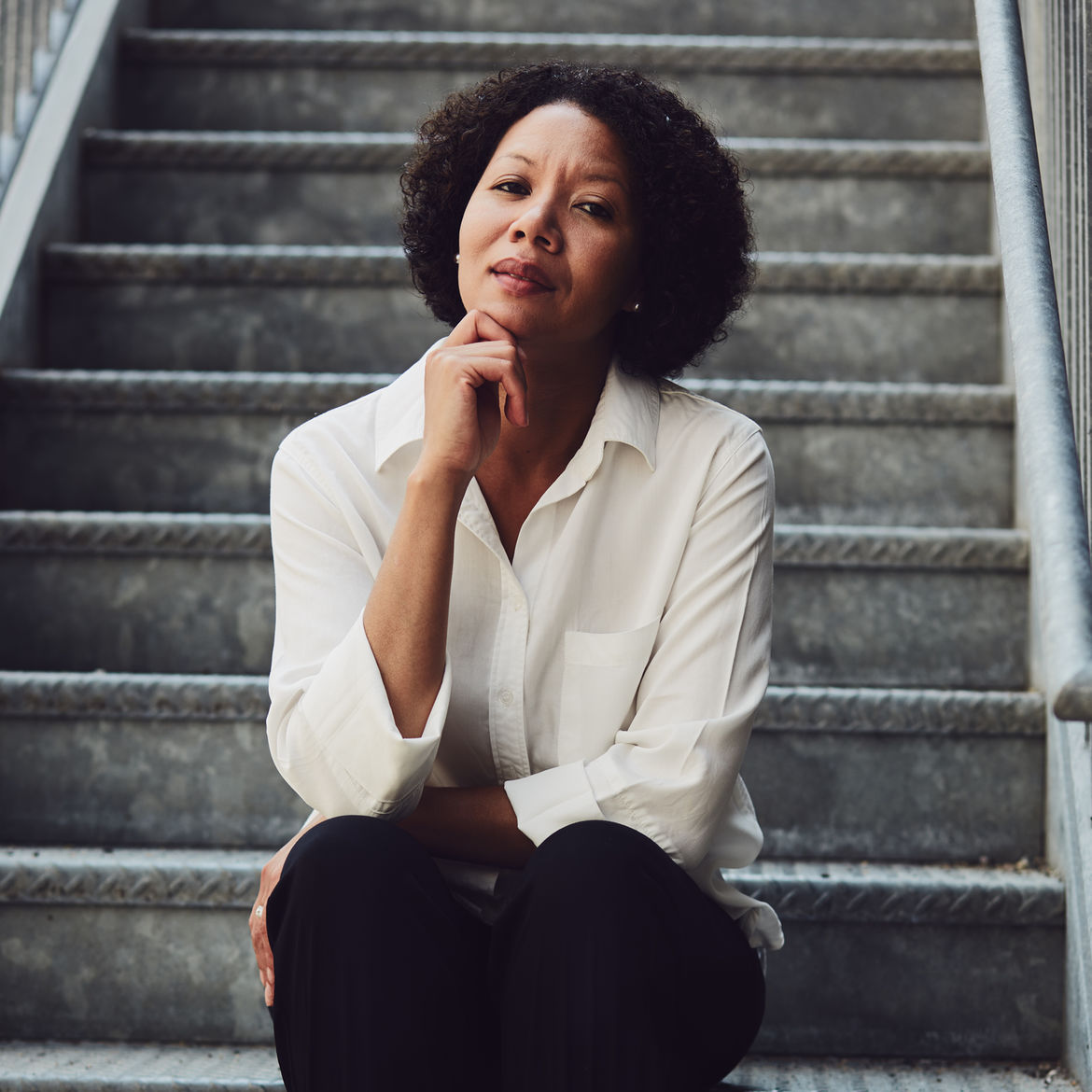 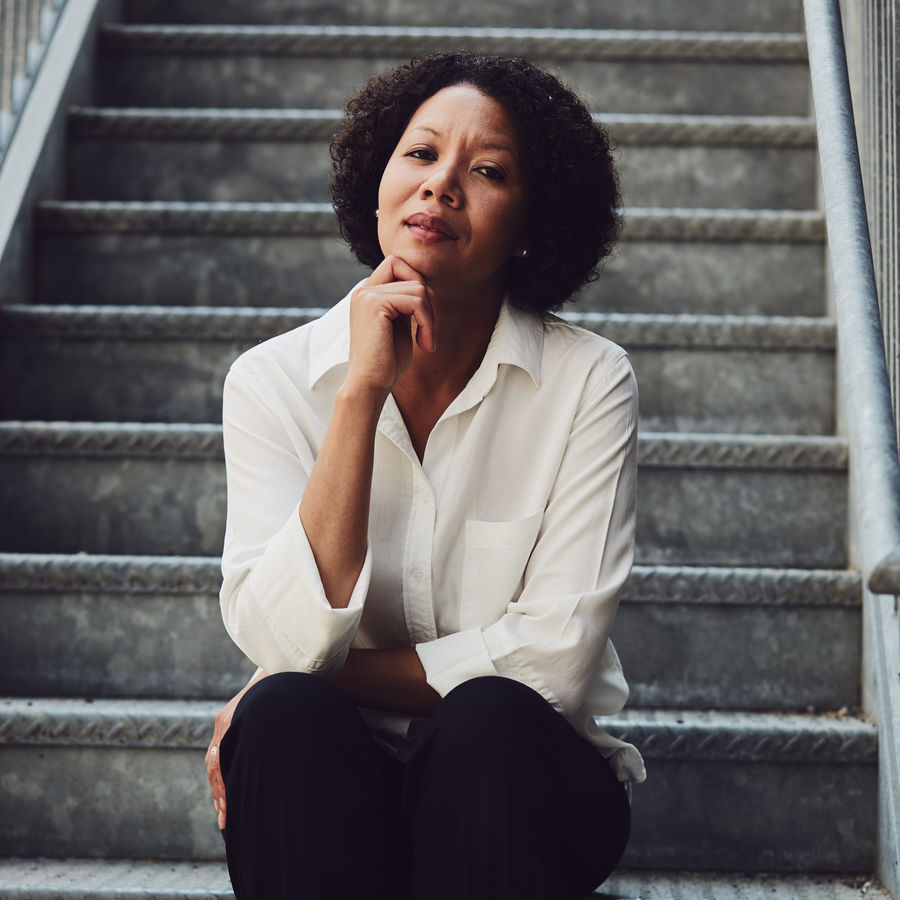 "Parallel Lives" and "To Look Back? To Not Look Back?"
Lauren Suval
Catapult Extra | Catapult Community

“I wrote almost euphorically, allowing my memories, my knowledge, and my imagination to meld endlessly, freely.”

The first day Galina had visited her mother, she had killed a swallow with her car. It had happened a mile from the checkpoint. She had driven through Shramkovka, past the general store where she used to buy fresh bread and chunks of sweet halvah. The store stood empty, its windows clouded over with dust. She had come upon Baba Dasha’s house, a stone’s throw from the store, abandoned. Then Galina had driven out of the small town and onto the tarred highway. Alongside her, the fields that were once filled with wheat, usually bent by the wind, were overgrown with weeds. As she neared her mother’s village, she had been relieved to see that the forest of fir trees that lined part of the road looked unchanged. She maneuvered the car onto the muddy road that led to her mother’s house, and it struck her that the road appeared less ugly with fewer tire marks.

The Shurkas’ house was barely hanging on—its windows dust-filled, its thatched roof caving in, the windows still lined with a few possessions that were left behind in the hasty evacuation. Outside the house, a sandpit, in which Galina had played as a child, was strewn with plastic toys. She remembered her childhood, when the summer days had been bright and long and filled with playing or fishing by the pond behind their house. She would climb trees or run through cornfields, emerging flushed and winded. It had been a joyful time until the summer she was thirteen, when her father died of a heart attack on a train.

Her mother had howled into the night, beating the floor with her fists. “My Vityok, not my Vityok!”

And yet with each new day, Galina and her mother had fed the chickens, fetched the warm eggs from the coop, and tied the cow out to pasture at the break of dawn. Then fall had come with its wetness, its decaying leaves. Then winter with its snow, falling on her father’s grave underneath a cherry tree in a cemetery overgrown with weeds and cobwebs. The years had passed by, and when she was old enough, she had moved to Kiev where she had met Umaru, a Nigerian student studying international politics at the university. It hadn’t been long before they married and moved to Nigeria, into an old colonial house and into a life of leisure, of expats, of cultural coagulation that would result only in heartbreak.

In the car, the thought of her past, which was still a fresh wound, caused Galina’s heart to beat faster. She gripped the steering wheel tighter and accelerated into the path of a swallow. The bird catapulted upward and landed on the road in front of her.

The Babushkas of Chernobyl

With Arthur Rimbaud at the Chamber of Commerce

A little kiss, like a crazy spider, will run round your neck.