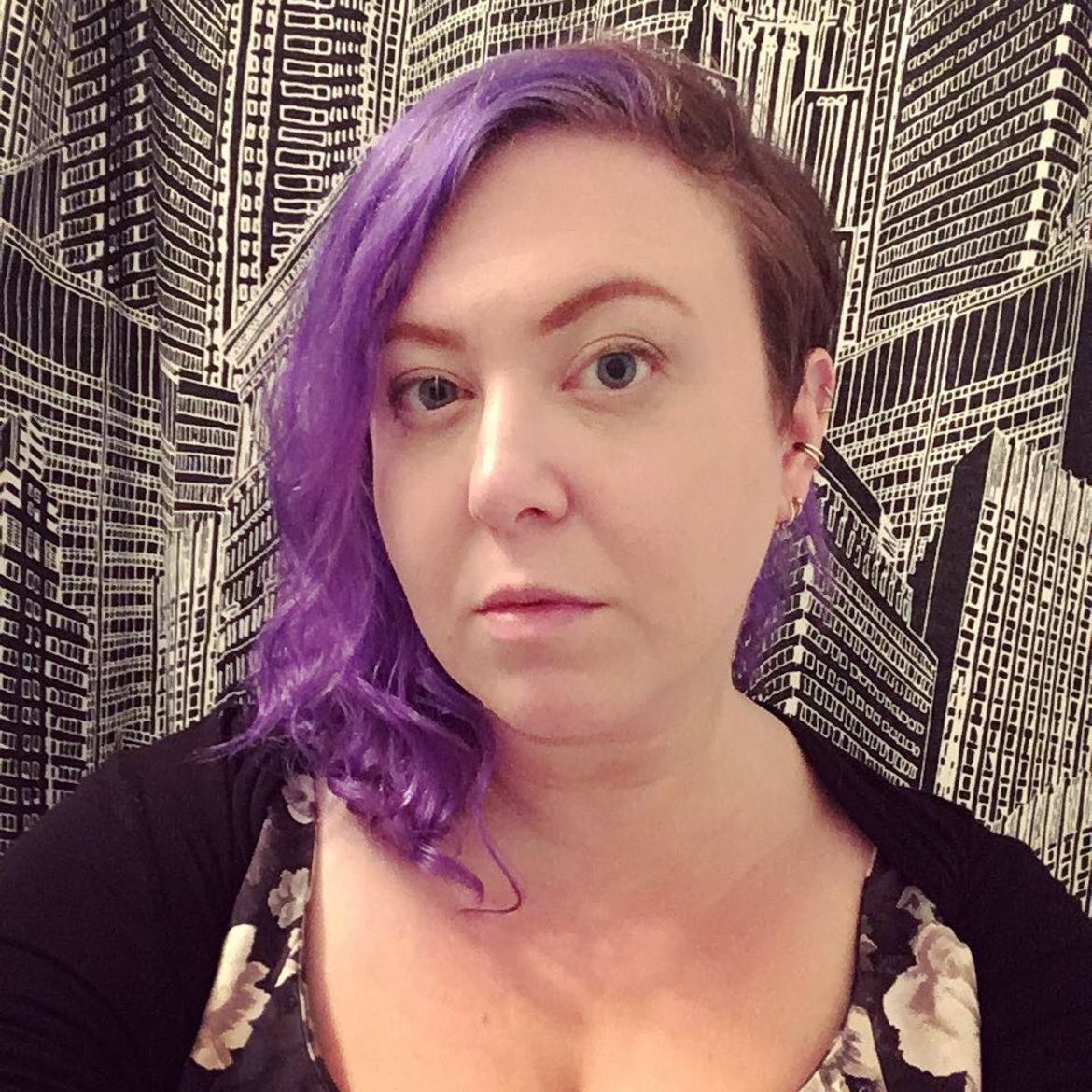 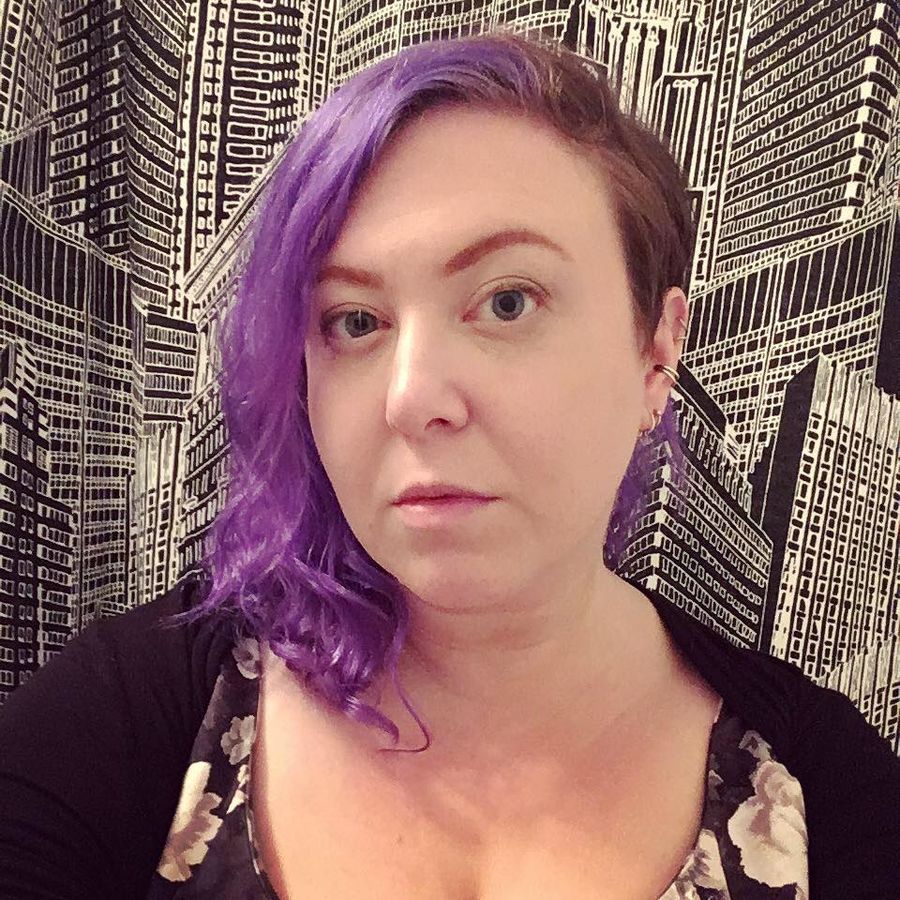 Where They Go to Rest
Sadie McIver
Catapult Extra

A Conversation with Jess Zimmerman

“I'm on the lookout for a clear idea of your audience, and a generosity toward them.”

exigenceTo be honest, exigence is what I look for in a pitch generally. There's a flood of #content on the internet every day, so I want to be convinced that you're bringing something I urgently need to see. Sometimes people pitch with "I'd like to write about x" but don't really get as far as "and here's why it's important."

They made me pro bono czar, in charge of the charity cases. You don't make a lot of money with that client list.