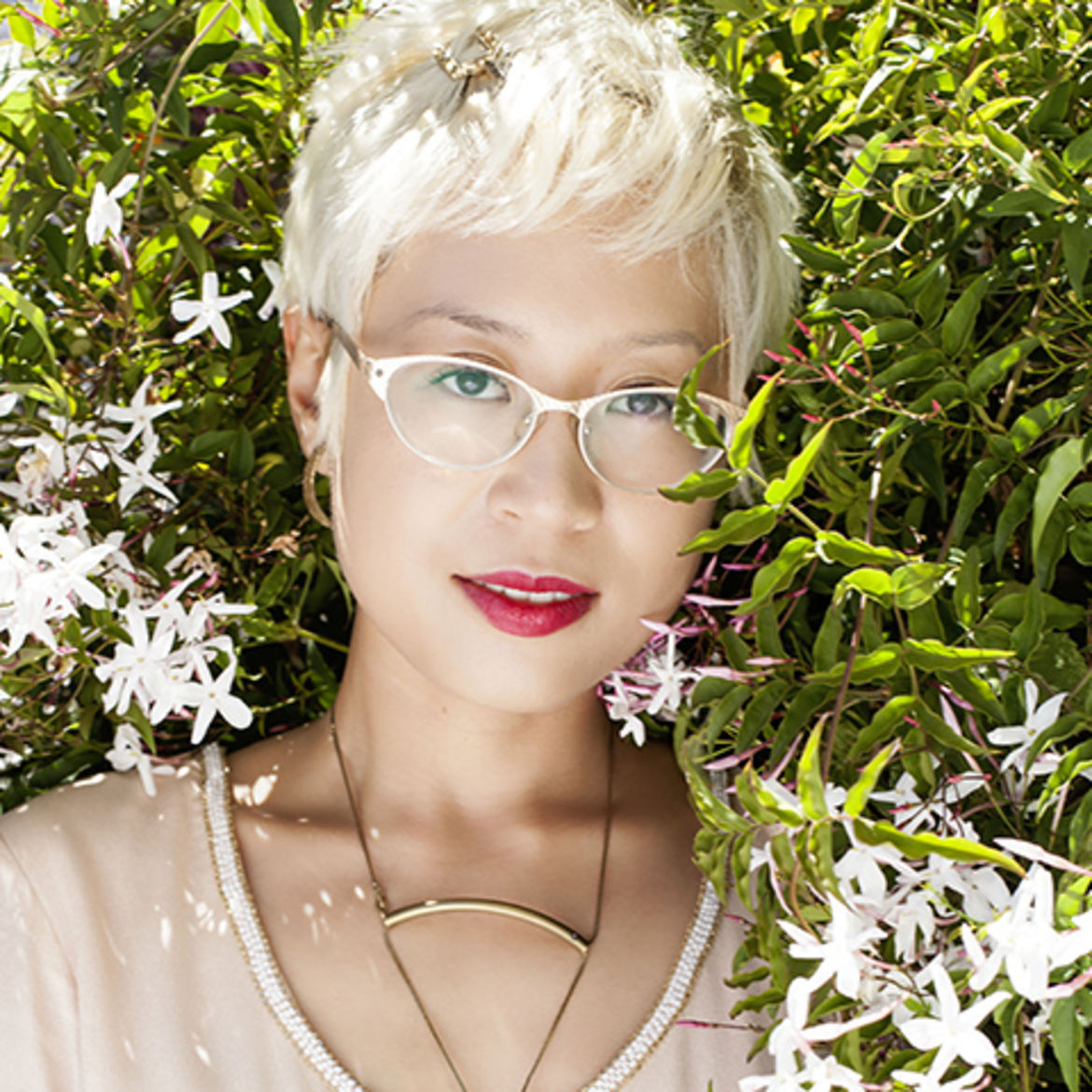 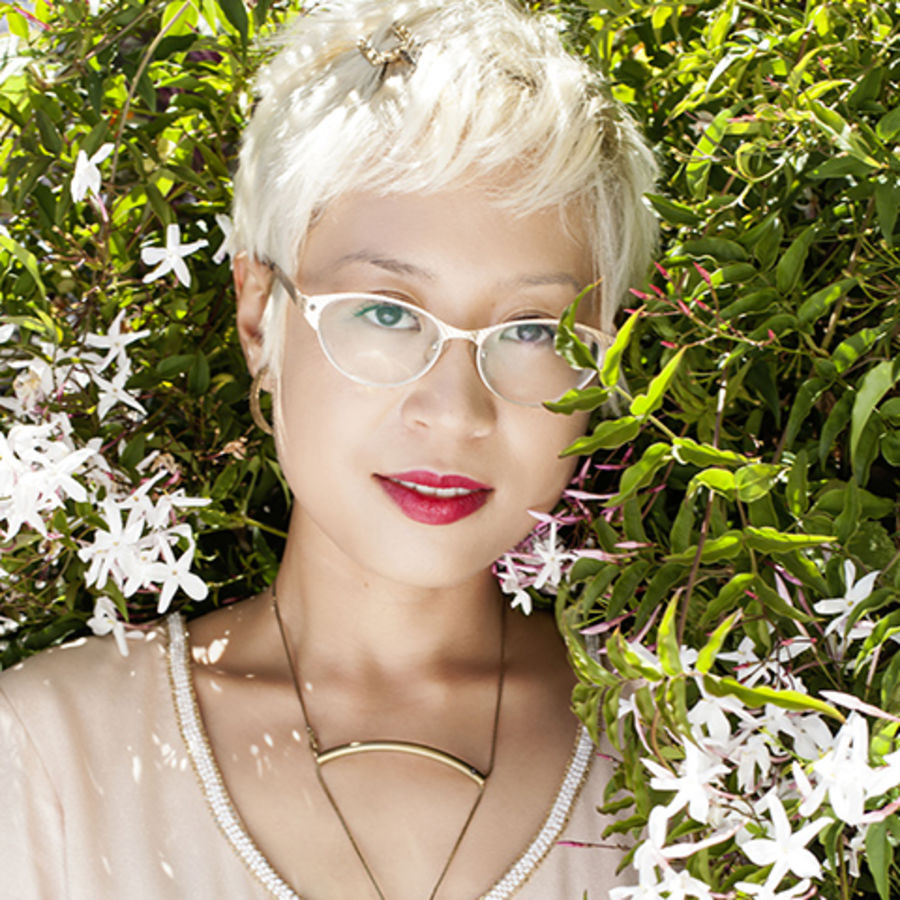 A Conversation with Esmé Weijun Wang

“I naturally gravitate toward writing about the illness and the body.”

In October 2015, we published “Fashioning Normal,” an essay by Esmé Weijun Wang, which considers the ways a person’s sense of fashion is influenced by one’s mental health. Wang, who lives with schizoaffective disorder, examines fashion as a type of “costume” to disguise signs of distress, though with limitations. Since the publication of “Fashioning Normal,” Wang has become a regular contributor for Catapult. Her monthly column “After a Fashion”—currently on hiatus as Wang completes her next manuscript—examines particular items from her wardrobe, and tells the story behind each article of clothing. The author of the debut novel , Wang is also the winner of the 2016 Graywolf Press Nonfiction Prize. I chatted with Wang via Google Hangouts, where we discussed the prize, writing about illness, and social media’s cathartic effect.

The Border of Paradise