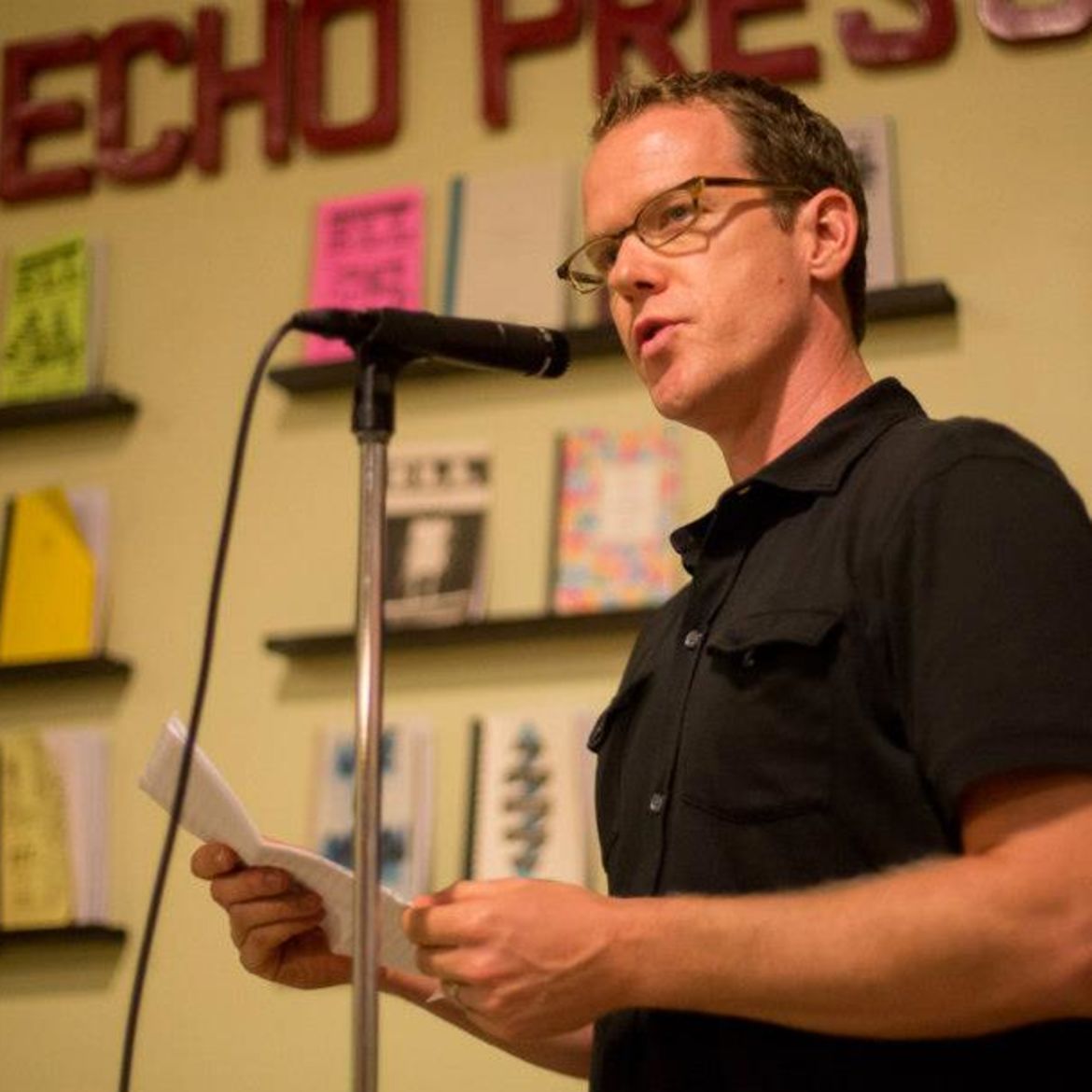 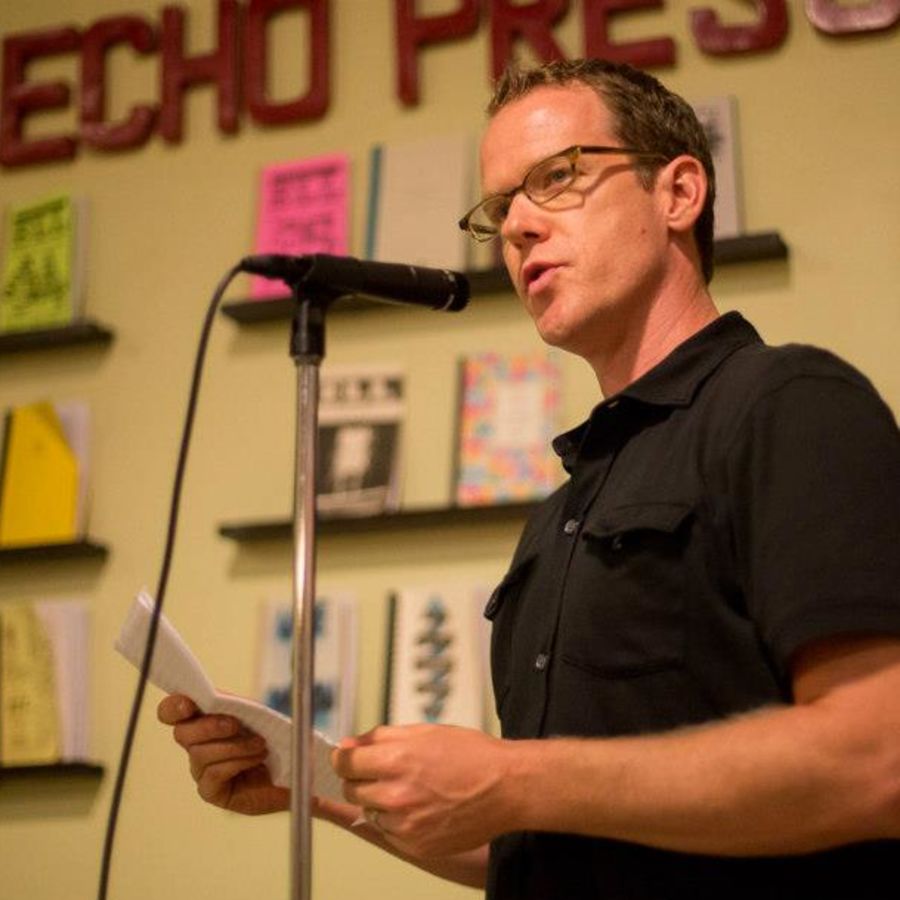 The Agony of Doing Nothing

The Cenote and the Harp