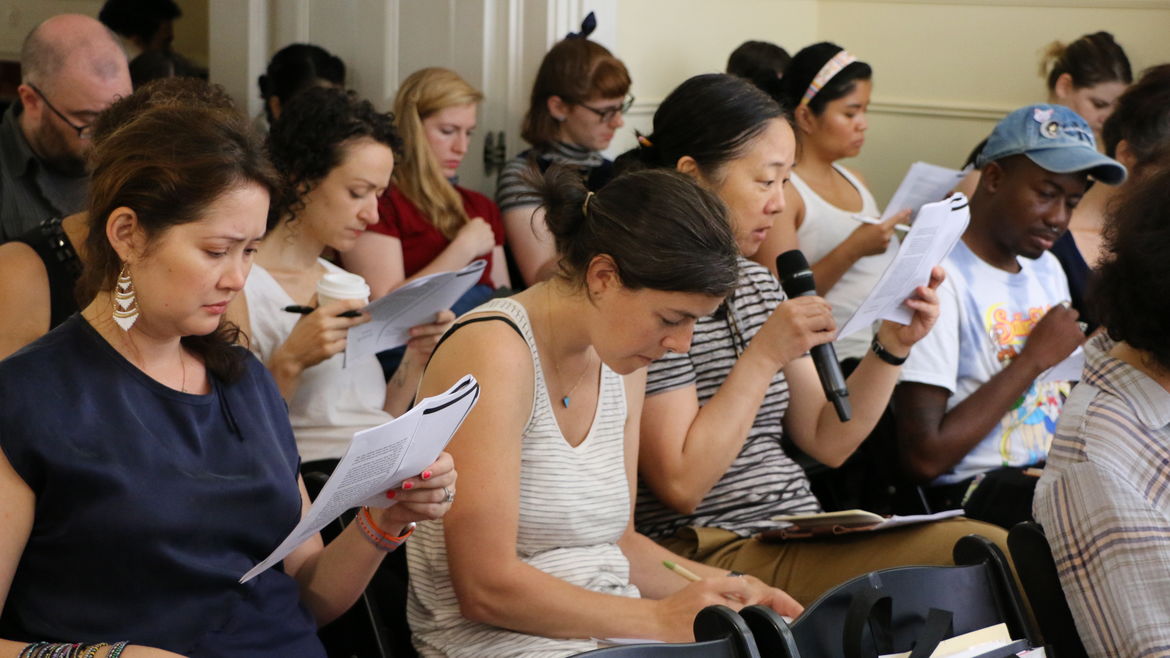 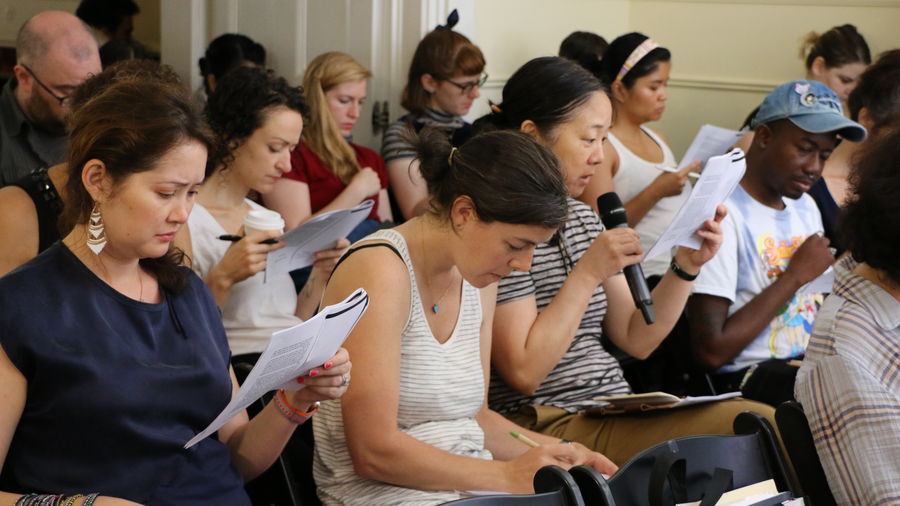 We want to look back on all that our students achieved in 2018. Below, you'll find links to pieces they've published in venues including The New York Times, The New Yorker, McSweeneys, and a little website called Catapult, as well as exciting news about book deals, residencies, MFA programs, and fellowships.

At Catapult, we know that when it comes to writing, accomplishment can take many forms—meeting a word count goal, making time for a workshop, submitting in the face of rejection—and that the real achievements are won quietly, in moments that occur only between the writer and the page, and we want to celebrate that fact, too. Hundreds and hundreds of pieces were submitted for workshop in our classes this year; we are proud of each and every one of them and are so grateful to be a part of our writerslives.