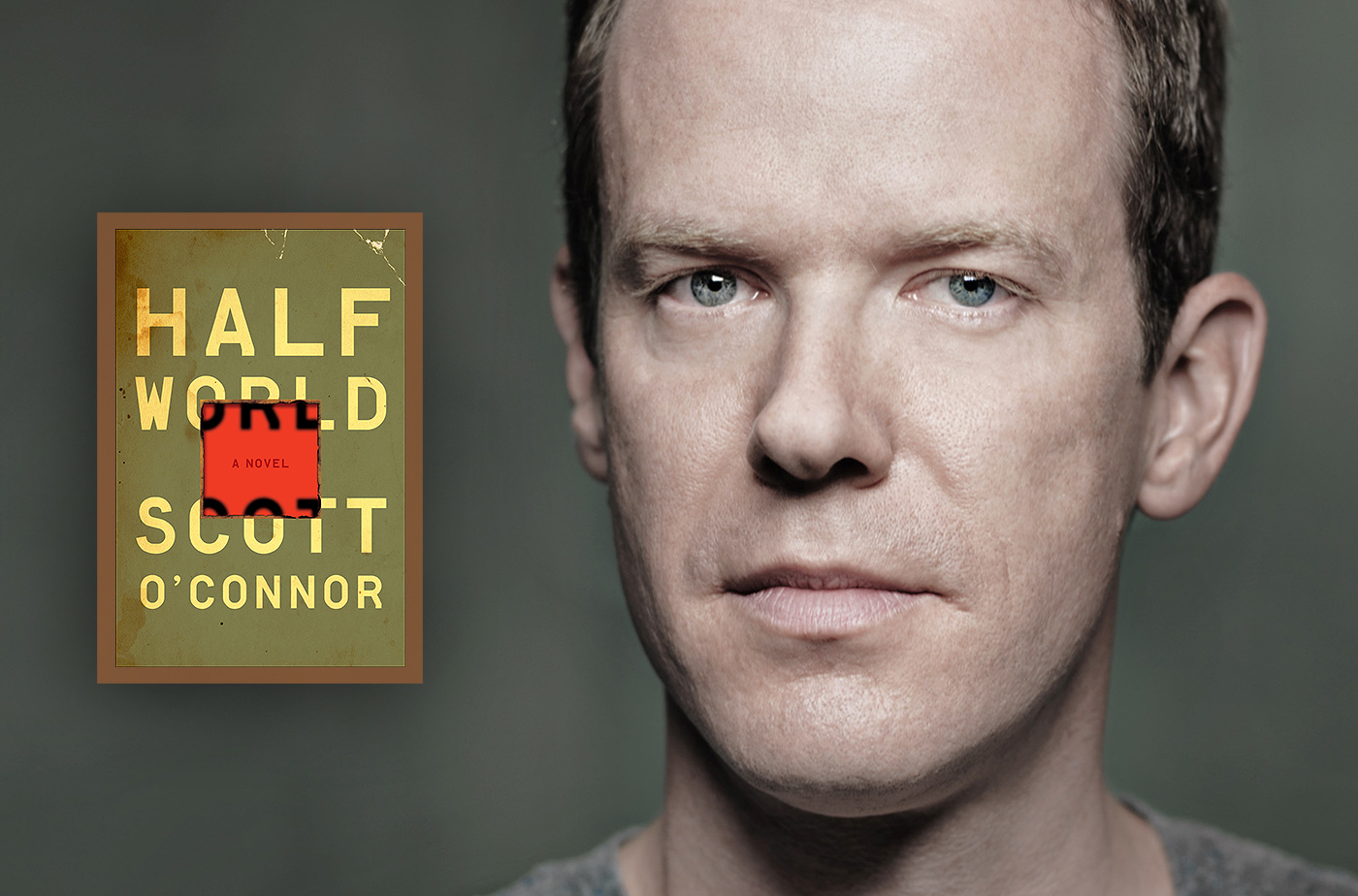 Have you ever thought about creating your own TV series, but don’t know where to begin? Or have you already written a pilot script, but feel that the show doesn’t quite come together? In this course, you’ll learn how to turn those ideas or early drafts into an indispensable blueprint for your one hour dramatic series: a 10-15 page treatment.

Writing a treatment can be one of the most daunting and mysterious challenges a beginning television writer faces. What is a treatment? How do I write one? What sets a great treatment apart?

Creating a treatment is not only a crucial step in selling your show, it will help focus your ideas, deepen your characters, and sharpen your plot. During this course you will write, workshop, and revise a 10-15 page treatment for your original 60 minute dramatic series. Along the way you’ll explore the intricacies of treatment structure, and learn how best to define your characters, lay out the pilot and first season, and articulate the show’s tone and themes.

Real-time online group discussion will be supplemented with audio lectures, written lecture materials, and treatment examples by current masters of the form. Each writer will complete three preliminary exercises to help develop their project, and then workshop their full 10-15 page treatment. In individual one-on-one meetings with the instructor over FaceTime or Skype, students will discuss their treatments, their experience in the course, and next steps.

Scott O’Connor has written for FOX, Universal Television, 20th Century Fox Television, and Parkes + MacDonald Productions. The author of the novels Untouchable and Half World, he has been awarded the Barnes & Noble Discover Great New Writers Award, and his stories have been shortlisted for the Sunday Times/EFG Story Prize and cited as Distinguished in Best American Short Stories. His work has also appeared in The New York Times Magazine, Zyzzyva, and The Los Angeles Review of Books.

“O’Connor speaks softly and somehow manages to make something beautiful of unspeakable matters...in a voice so insistently stirring, you want to lean in close to catch every word.”

“Astonishing...Introducing an amazing new talent to the world of fiction.”

“Tender, haunting, exquisitely profound… an eloquent celebration of familial love made all the more poignant by tragedy.”

THE DAILY BEAST on HALF WORLD

“The perfect book for our present moment.”

THE DAILY BEAST on HALF WORLD

THE BOSTON GLOBE on HALF WORLD

“O’Connor writes with vivid descriptive detail and acute psychological insight, as well as flashes of searing, wry humor and occasional moments that simply break your heart.”

THE BOSTON GLOBE on HALF WORLD

“Often, creative writing workshop discussion is shapeless and lessons for writers are catch as catch can; however, Scott clearly focused his discussion so that 'mini' lessons surfaced throughout…Scott expertly shaped the conversation to address the student work presented, but also highlighted meaningful concepts and practices…”