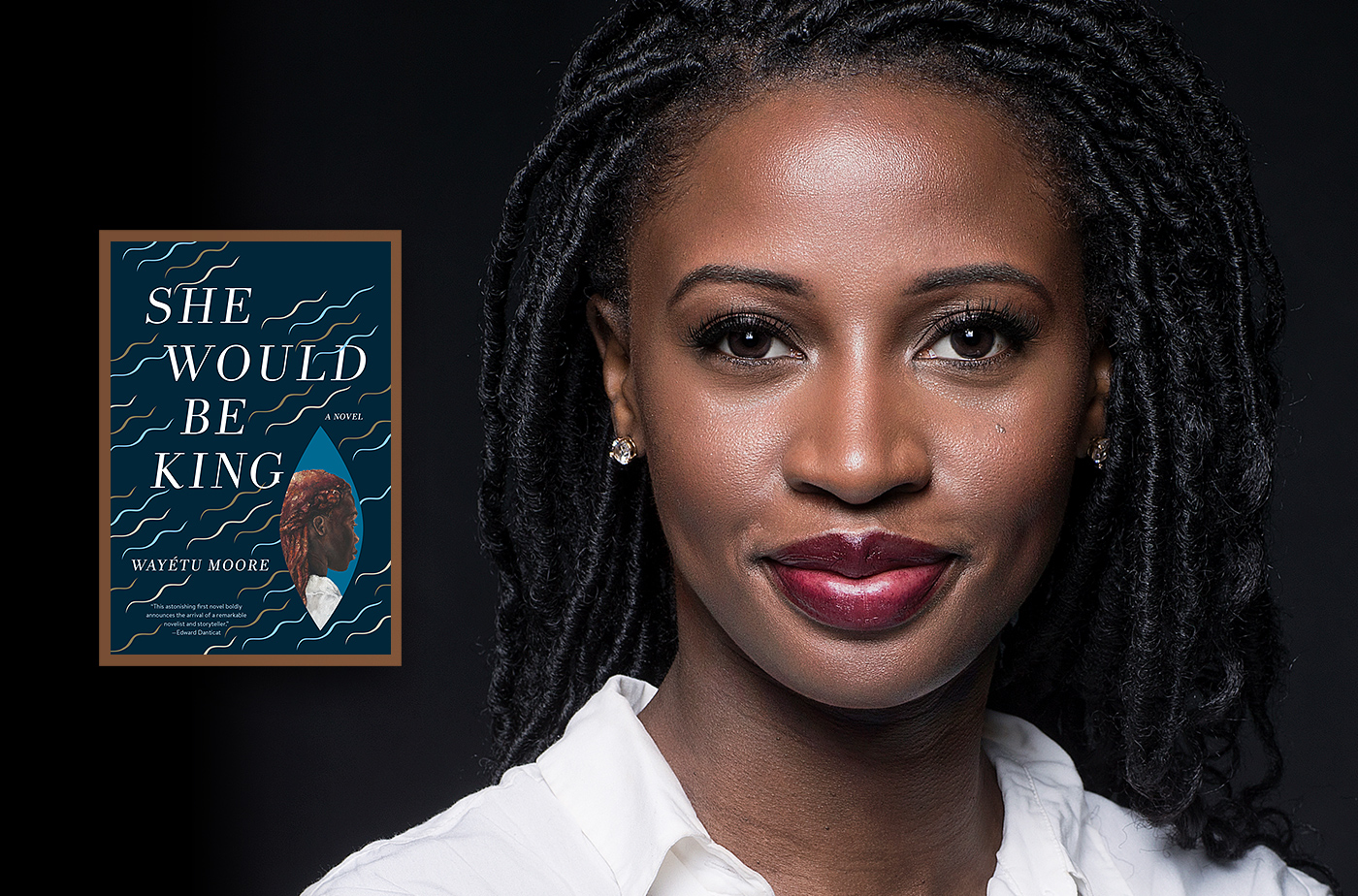 This workshop is ideal for writers who are new to the memoir form. The goal of the course is to identify strategies for memoir and creative nonfiction narrative writing by reading and discussing works within the genre, exercising elements of creative writing in essay and memoir forms, and learning how to engage with one's own work through editing. We will explore the changing shape of memories in autobiographical writing, as well as the roles that poetry and voice play in transforming one's personal experience into a compelling essay. Students will leave the class with a strong foundation from which to pull for future work, a deeper understanding of the creative infrastructure of the personal essay, and two workshopped pieces with thoughtful strategies for revision.

- To understand the creative infrastructure of the personal essay

Wayétu Moore's debut novel, She Would Be King, was released by Graywolf Press in September 2018. Her memoir is also forthcoming with Graywolf. Moore is the founder of One Moore Book, a non-profit organization that encourages reading among children of countries with low literacy rates and underrepresented cultures. Her first bookstore opened in Monrovia, Liberia in 2015. Wayétu's writing can be found in The Paris Review, Guernica, The Rumpus, The Atlantic, and other publications. Moore teaches at Randolph College's MFA program and lectures at City University of New York’s John Jay College.

“SHE WOULD BE KING reads like an enchanted, luscious fairy tale. The story is bound up in horrid racism, but it's told as if from heaven, hypnotic in its magic and surrealism. The greatest praise for this master debut may be fast or slow in coming, but that praise is ineluctable, certain. What joy a book is when it's so profoundly good.”

“SHE WOULD BE KING is both epic and intensely intimate, a gripping story that moves through years and crosses borders to remind us what it means to be African, and American, and truly free.”

“Epic, beautiful, and magical, this astonishing first novel boldly announces the arrival of a remarkable novelist and storyteller.”

"Professor Moore is AWESOME!!! I had her for AFRI 319 in the FALL. There is lots of reading from handouts, no textbook. We did class activities that definitely brought every one in unity... Participation Counts... ENJOY!"

"I took her African Studies class in the Fall 2017. She's truly a passionate educator. There's a lot of reading to cover and she gives quizzes. She's clear & fair in what she expects from her students."