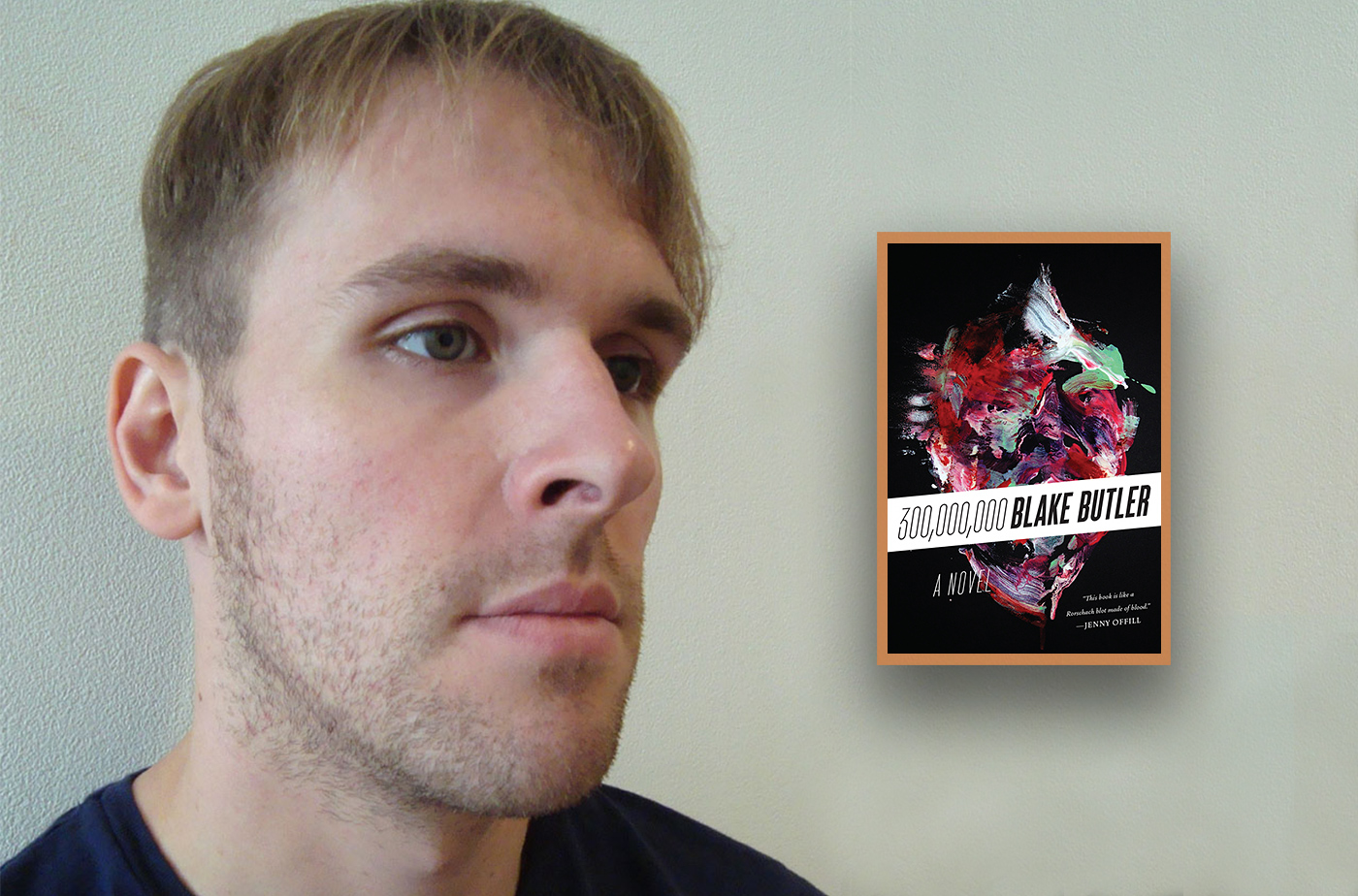 The traditional rules of creative writing, particularly as they are taught, infer upon an author a sense of responsibility in ways of doing things that, in application, are nothing more than wholly arbitrary rules of thumb, otherwise known as myths.

In this six-week class, we will examine some of the most prominent of these rules and explore ways that defying or ignoring them completely can be even more valuable than trying to follow their example. Each week we will write new short exercises that springboard out of the inversion of the spirit that the writer must be beholden to anything or anyone but what the work itself requires.

Some of the myths we will deconstruct include: “show don’t tell,” concrete time and place, Chekhov’s gun on the wall, passive vs. active voice, the depiction of dreams, manageable/likeable characters, and more along the way.

- A deepened sense of risk, experiment, and adventure as a fiction writer

Blake Butler is the author of five books of fiction, including Ever (Calamari Press), Scorch Atlas (Featherproof Books), There is No Year (Harper Perennial), Sky Saw (Tyrant Books), and 300,000,000 (Harper Perennial), as well as the nonfictional Nothing: A Portrait of Insomnia (Harper Perennial), and several books in collaboration. His writing has appeared widely, including in The Believer, The New York Times, Bomb, Bookforum, various anthologies, and an ongoing column at Vice. He is a founding editor of HTMLGIANT and currently serves as editor of the Fanzine. He lives in Atlanta.

“There are moments in the classroom where you can see the cogs turning. When a student sits there in quiet repose, cellphone holstered, clearly chewing on what was just said (and not always by the instructor). You can visually recognize the student mentally and emotionally running a diagnostic test on everything they assumed right up to the point of awe. It’s a wondrous thing. I’ve seen it in the faces of students when Blake Butler teaches. I’ve seen undergraduates and graduate students furiously scribble down his book recommendations: names they’ve never heard and styles of writing they never knew existed. I’ve seen students who, in their journeys to find their own voices, will parrot a bad version of Blake’s performance style: a high-wire act of such intensity that it rubs as halfway Southern Baptist sermon and other half volatile stand-up comic. I once saw a woman in the crowded basement of the Brookline Booksmith try to hold her breath through his entire reading. If you’ve read any of his books, seen him read, or even sat and talked to him for two minutes, you know Blake Butler is truly sui generis. As teacher, writer, force of nature.”

“Blake Butler’s editorial skills are expansive in the most crucial way—they range from the macro to the micro. His sentence-level reading is attentive and sharp, with a poetic ear for sound and language design. Even greater, his ability to see the underlying big picture, the very philosophy of the work he edited for me allowed it to reach its goals in a way it could not have done without him. He listened to the work, and the work grew immensely because of his attention.”

“The students’ attention at Savannah College of Art and Design perked up when Blake Butler was a visiting lecturer as part of the Ivy Hall Writers Series. His down-to-earth approach to writing instruction had students engaged and eager to learn. His passion for writing and reading is infectious. Any student in a class with Blake Butler would have to make an effort to come away having learned nothing at all.”

Alissa Nutting author of MADE FOR LOVE

“300,000,000 establishes Blake Butler as our premier literary shaman. . . . [It] draws us into the darkest circles of human motivation. You’ll think about it daily and return to it compulsively; it will leave you with fever dreams of the highest possible resolution.”

Alissa Nutting author of MADE FOR LOVE

“Blake Butler, mastermind and visionary, has sneaked up and drugged the American novel. What stumbles awake in the aftermath is feral and awesome in its power, a fairy tale of an ordinary family subjected to the strange, lonesome agony known as daily life.”