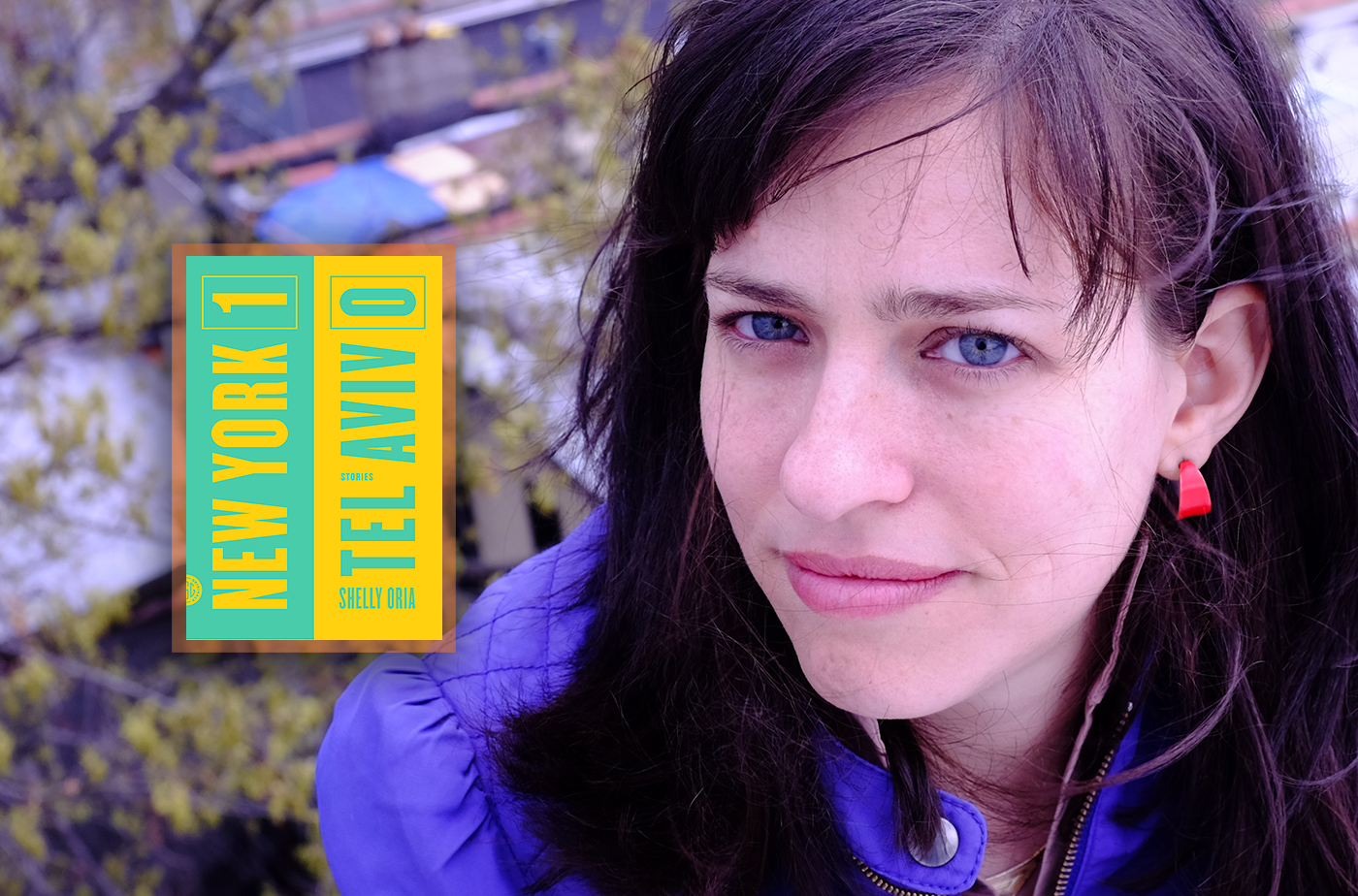 "This course was exactly what I needed. I came away from Shelly's class with renewed creative energy." - former student

Whether you're a seasoned writer or a beginner, it's likely that at times you feel down about your work, stuck, or blocked. Borrowing from a wide range of thinkers--from Adler to Julia Cameron--this class will explore various techniques, practices, and exercises that can help you navigate these challenges when they arise, and feel overall freer on the page. We will familiarize ourselves with different theories of creativity and approaches to creativity-unblocking, experiment with some of the tools they propose, and produce new work in the process. Writers will leave with a greater ability to work through the trials and tribulations of the creative life.

Shelly Oria is the author of New York 1, Tel Aviv 0, which earned nominations for a Lambda Literary Award and the Edmund White Award for Debut Fiction, among other honors. She coauthored a digital novella, CLEAN, which received two Lovie Awards from the International Academy of Digital Arts and Sciences. Oria's fiction has appeared in The Paris Review and elsewhere, been translated to other languages, and won a number of awards. Oria lives in Brooklyn, where she codirects the Writer’s Forum at the Pratt Institute and has a private practice as a life and creativity coach.

“These are dazzling and daring stories from the extraordinary Shelly Oria, a writer I was thrilled to discover. Oria captures her characters at their most vulnerable, exposing their true natures in flashbulb bursts of surprising, exhilarating action. She's got style to burn, obsidian wit, and a deep feeling for the subterranean choreography between people's daylit and shadow selves. In NEW YORK 1, TEL AVIV 0 Oria makes exquisite music out of the fragility of human relationships.”

“The dangerous, ambitious, and cosmopolitan women who dominate the pages of NEW YORK 1, TEL AVIV 0, break hearts indiscriminately—female hearts, male hearts, sometimes both at once. Likewise, the wit, sparkling intelligence and sensitivity of Shelly Oria’s story collection seduces you, abandons you, and leaves you craving more.”

"...so affecting, so expertly constructed..."

“I would call this inventive collection a ‘promising debut’ if the promise weren’t already fulfilled.”

"Shelly Oria is a true Romantic. Her debut collection contains heartache, longing, and three-ways. NEW YORK 1, TEL AVIV 0 is touching and funny and insightful. The desire to find a home, whether with a person or in a place, haunts this wonderful collection. These stories reminded me of the subtle melancholy so present in writers like John Cheever and Jhumpa Lahiri. Shelly Oria is a gifted new writer."