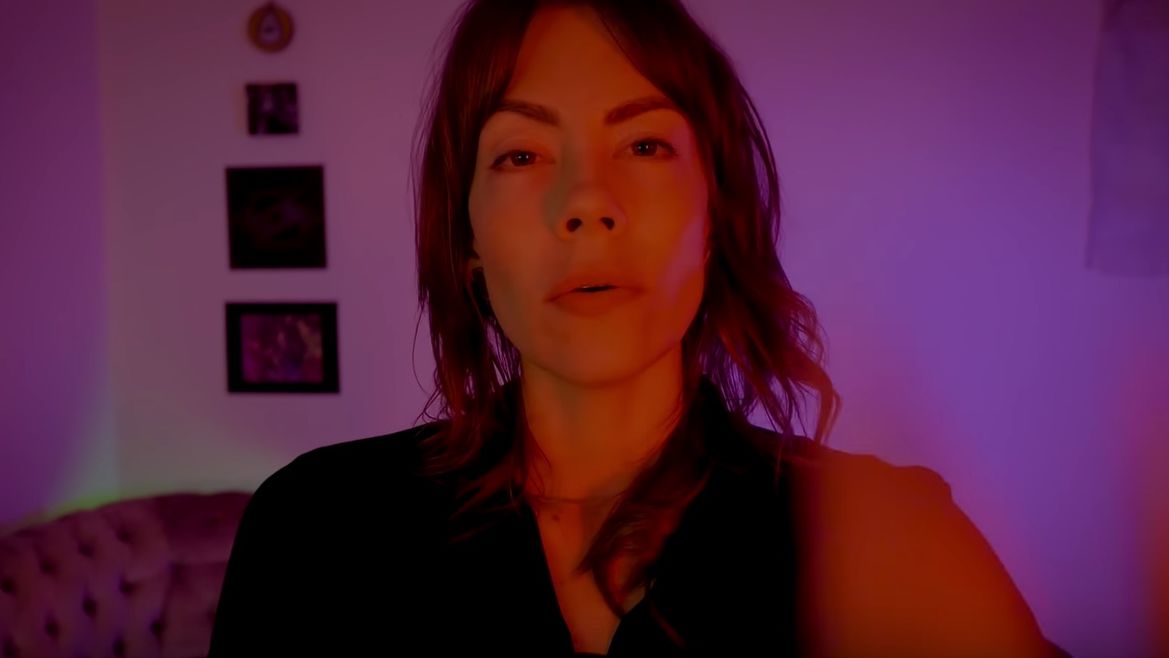 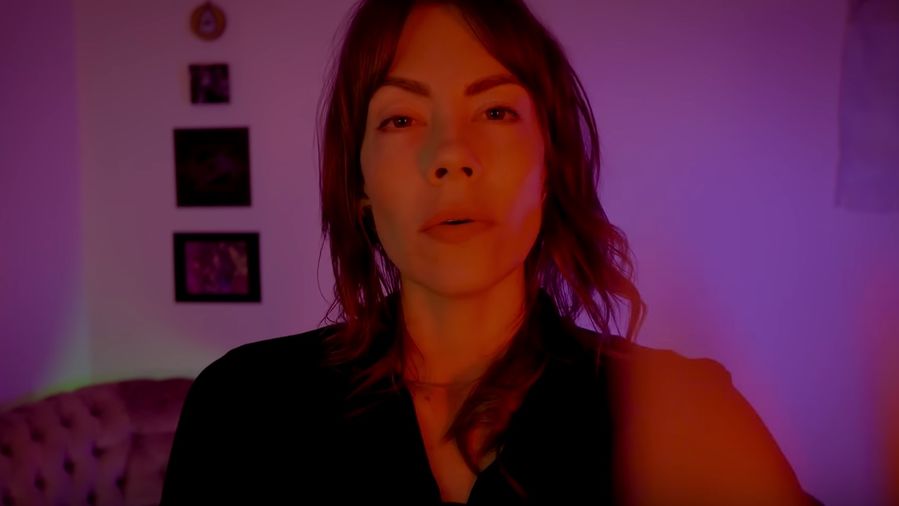 When the Internet Still Felt Like a Place, I Went There to Forget About My Body
Sarah Lyn Rogers
Columns | Internet As Intimacy

This is , a monthly column by Sarah Lyn Rogers on finding self and community in digital spaces.

Will my silence be interpreted as disapproval? Does my face convey the right amount of appreciation?Am I talking enough during this, am I talking too much? What do I say, how much do I tip, am I allowed to say I don’t like something, that the massage hurts, that I don’t like the haircut?