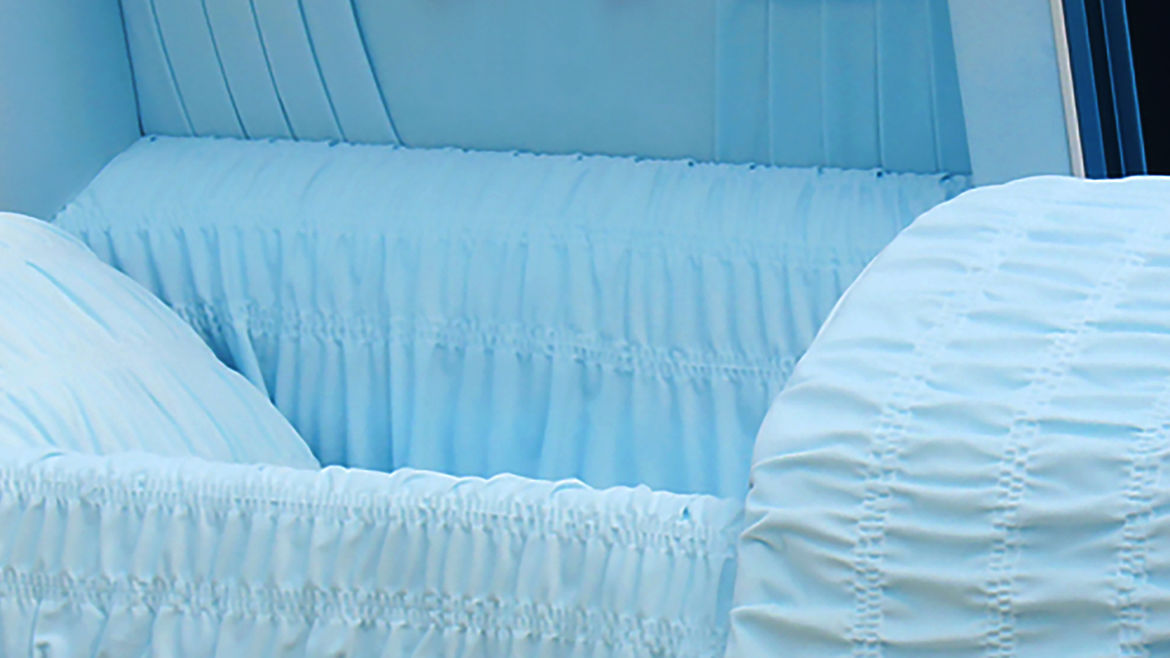 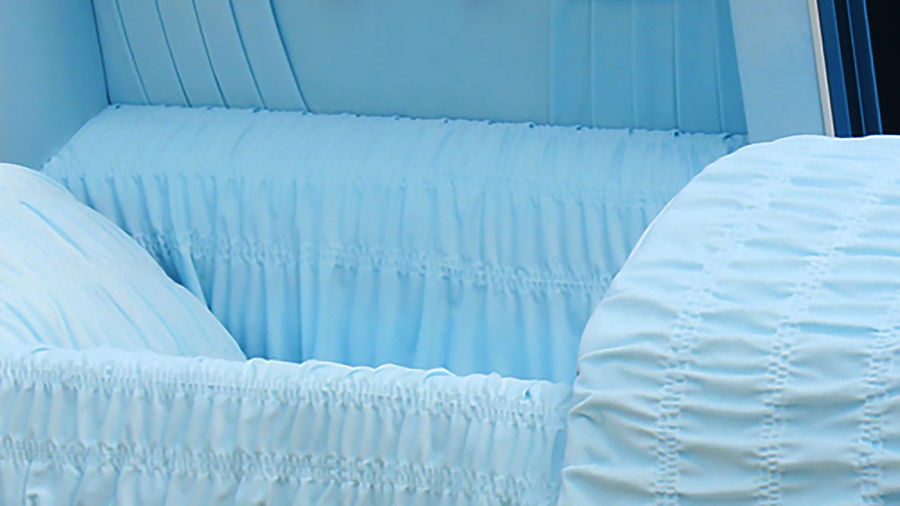 Dying in America, or How to Become Completely Invisible
Bailey Cook Dailey

You Were Never Home for Long

On Friday, April 22, 2016, three months after my brother’s third release from S. Wilder Youth Development Center, he was rushed to the ER after being shot in the heart.

’ cause the streets is what I know. I’m not saying it was right to do, but if I could go back in time, would I change my life? No. I would just do the same thing, but do it smarter.

Monterica Sade Neil received her MFA from Louisiana State University. She was a Summer 2018 Tin House Scholar. Her work has appeared in Forward: 21st Century Flash Fiction. She is from Memphis, Tennessee and is currently at work on a memoir.