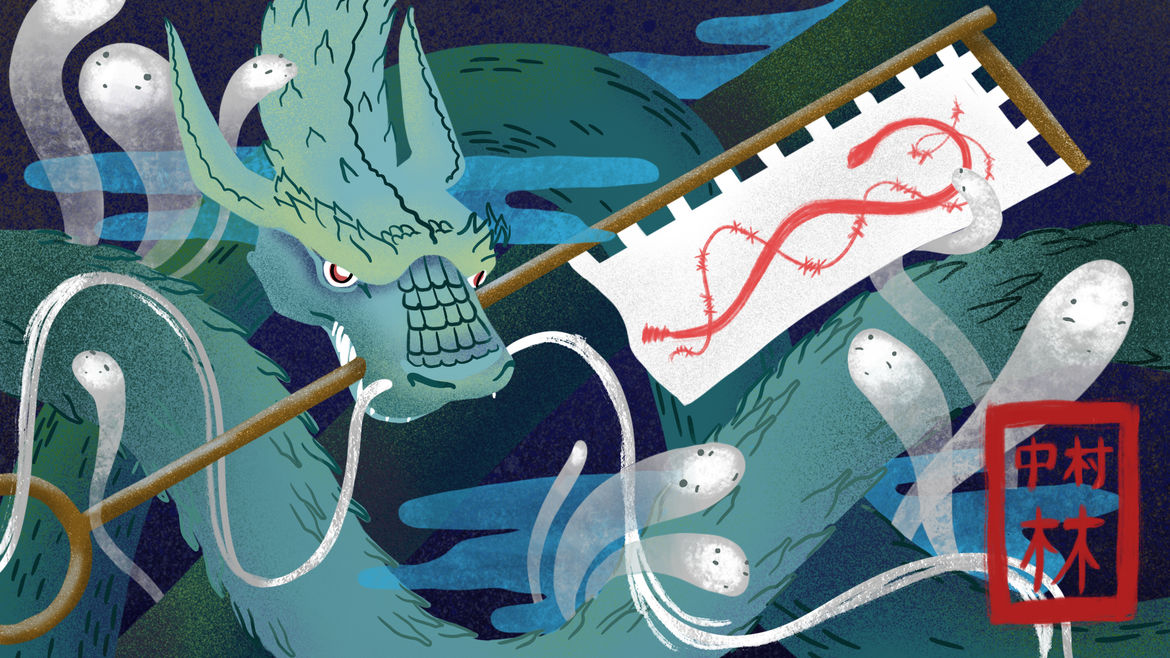 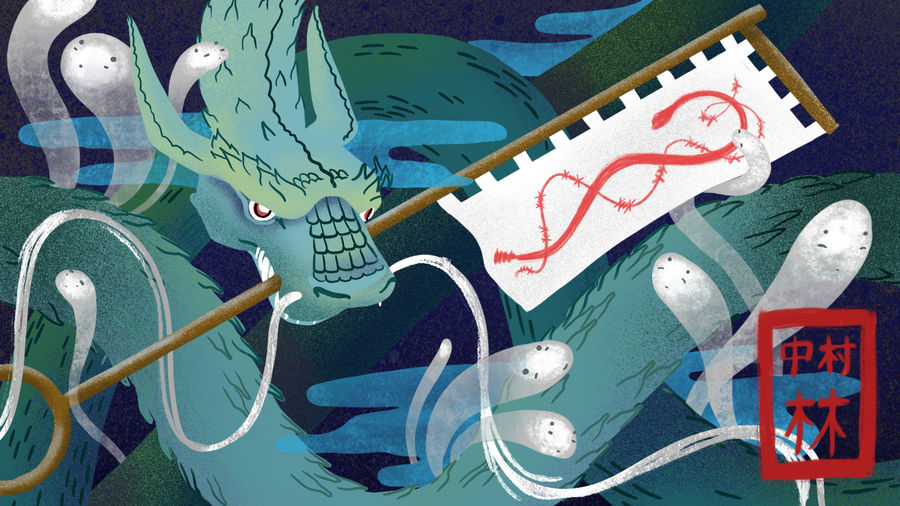 We Asian Americans need to embrace and prove our American-ness in ways we never have before . . . we should show without a shadow of a doubt that we are Americans.

[In contemporary narratives] the monster, while initially perceived as terrible and an outsider, proves himself through his actions and his ability to care for othersThe Kiss of Death: Contagion, Contamination, and Folklore

The intriguing part of disease legends,is that in addition to fear of illness, they express primarily a fear of outsiders.

It is very important that we totally protect our Asian American community . . . They are amazing people, and the spreading of the Virus is NOT their fault in any way, shape, or form. They are working closely with us to get rid of it.

about to They are working closely with us to get rid of it. They who is ?

Los Angeles TimesA viper is nonetheless a viper wherever the egg is hatched. A leopard’s spots are the same and its disposition is the same wherever it is whelped.

It was in the afternoon when we reached [the camp]From there we first got a glimpse of the center. I was wondering how will they ever put all of us in a small place that small . . . What surprised me most was why did the soldiers have to stand guard with guns . . . and to tell you the truth the way some people stared at us, it chilled me a bit.

Each block had a town hall meeting to discuss whether to volunteer The Issei , our parents, they said, ‘Why should our sons fight for a country that put us in a concentration camp?’ But the Nisei , we thought,‘This is the only country we know.’

race prejudice, war hysteria, and a failure of political leadership.

circulated to promote capitalism and to undermine the credibility of black civil rights,

Reality is not the purpose of disease narratives,Instead, one population tells these narratives about another population, thus giving the stories a focus that is elsewhere and defining the infected population as something that is definitively Other.

We [Asian Americans] are reputed to be so accomplished, and so law-abiding, that we will disappear into this country’s amnesiac fogWe will not be the power but become absorbed by power, not share the power of whites but be stooges to a white ideology that exploited our ancestors.

Monsters appear to look like us but are not us,The self and the Other can shift and meld, depending on the performance context.

Jami Nakamura Lin is the author of THE NIGHT PARADE (Custom House/HarperCollins 2023), a memoir in essays that uses Japanese monster myths to investigate her bipolar disorder, her father's death, and other things that haunt us.  A Catapult columnist, she's written for the New York Times, Electric Literature, and other publications.