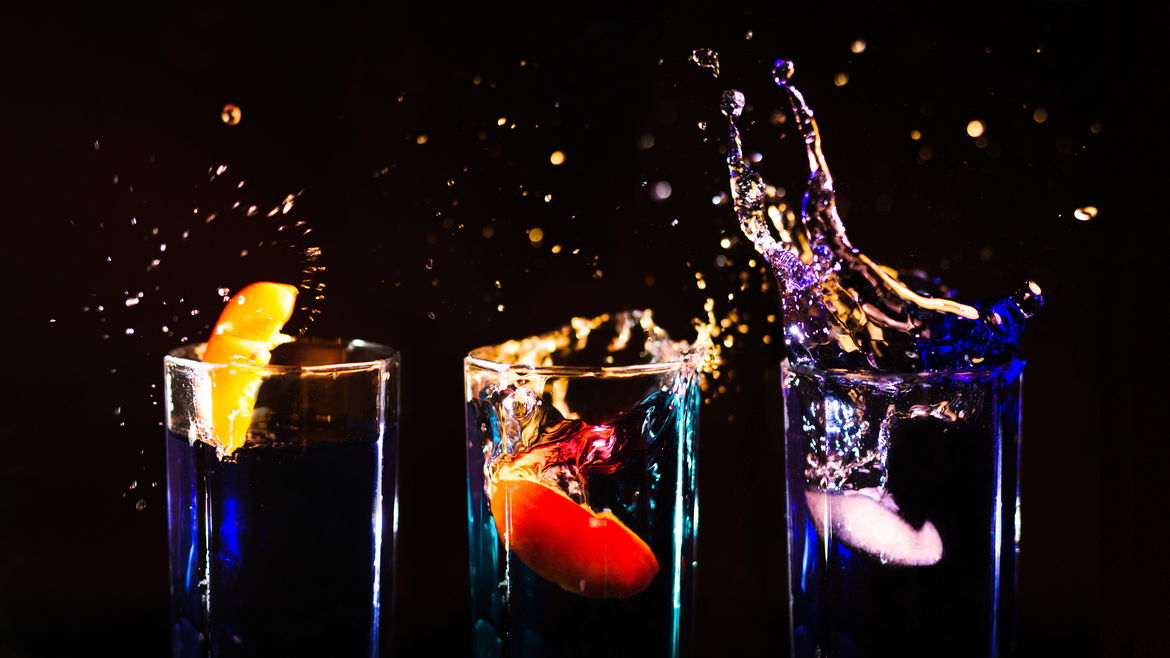 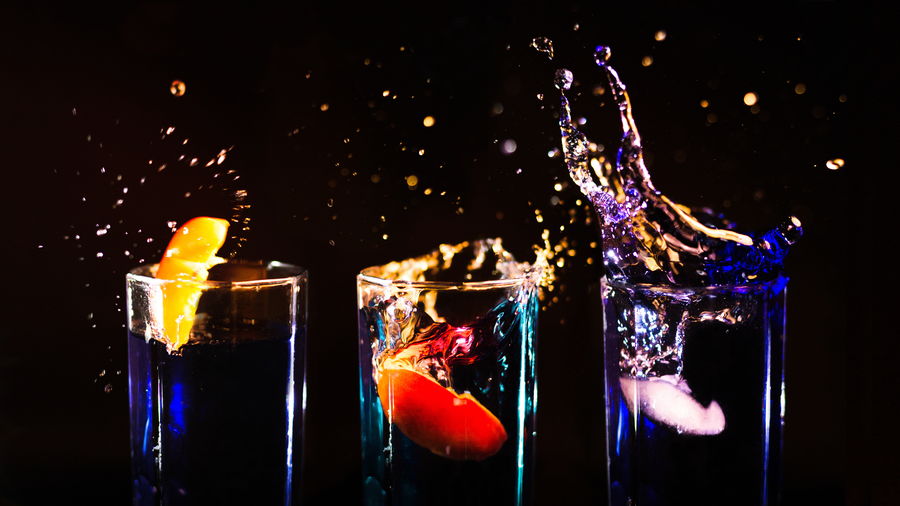 Give Me Your Body
Catherine Chung

Richard Chiem is the author of You Private Person (Sorry House Classics, 2017) and the novel King of Joy (Soft Skull Press, 2019). His work has been published in City Arts Magazine, Vol. 1 Brooklyn, Fanzine, 3:AM Magazine, and Moss Magazine, among many other places. His book You Private Person was named one of Publishers Weekly's 10 Essential Books of the American West. He lives in Seattle with his partner.

With the baby came trouble, but not any of the kind the mommy blogs warned Ana about.