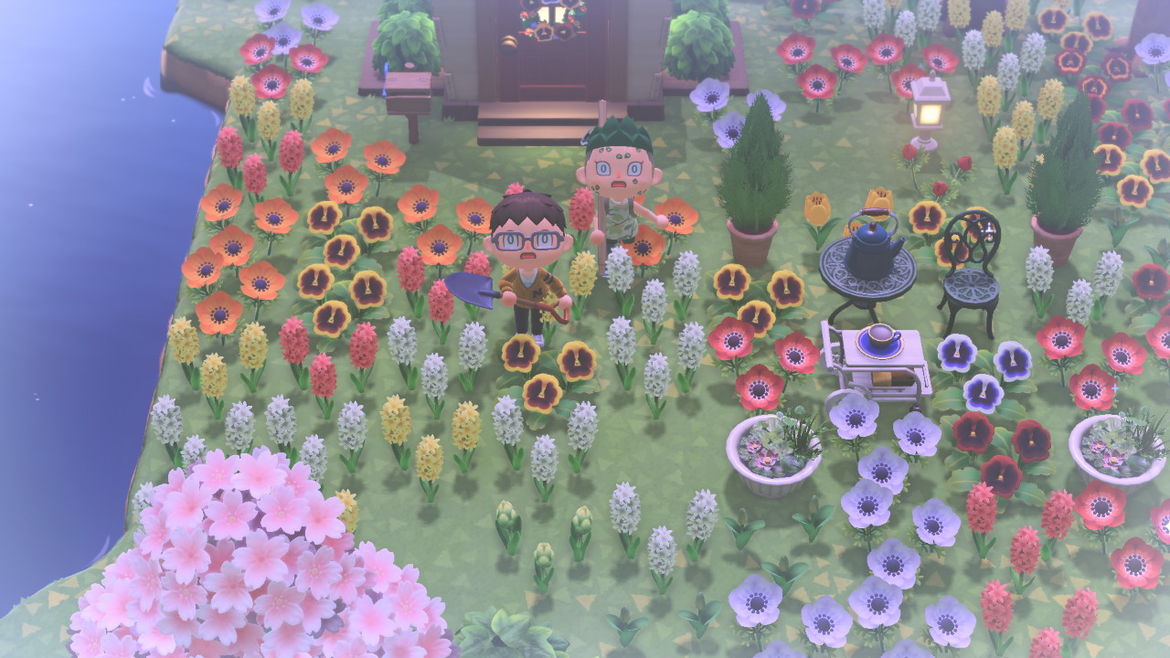 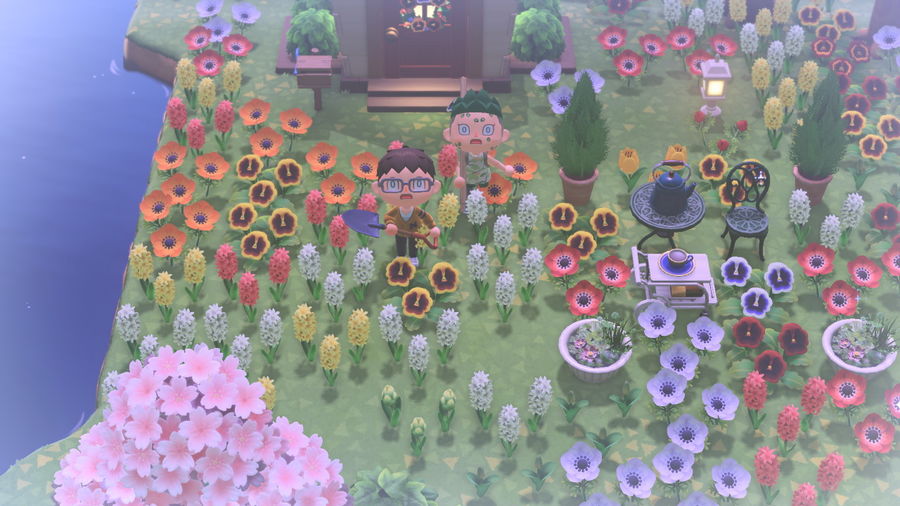 Photo of Nasturtia via Animal Crossing/Nintendo

You Can Do Anything in Animal Crossing Except Escape Productivity Dread

As cliché as it’s become to say, I found myself needing this game in a way I could have never accounted for, even with all my years of fanboying.

The NookPhone glows. I didn’t notice it until my brother-in-law visited my island. A classic Nintendo flourish: entirely unnecessary, but once noticed, immensely charming. It made me happy to see his character’s face lit up, smiling down at the little smartphone facsimile. His villager, designed by my nephew, looks like his son. But as he navigated his own personal menu for several seconds beyond my attention span, the initial burst of cuteness was displaced with a question: How had I missed this detail?

Grayson Morley is a graduate of the Iowa Writers' Workshop and a winner of the 2018 PEN/Dau Short Story Prize for Emerging Writers. His work has appeared in the Brooklyn Review, the Iowa Review, the Masters Review, and elsewhere. He lives in New Jersey with his wife and teaches creative writing and composition at Rowan University.

He wanted to get as much work as possible, and maybe develop a mutually antagonistic relationship with a hero.

Death and Its Museum

“Beauty and decay: the unhappy conjoined twins of progress.”