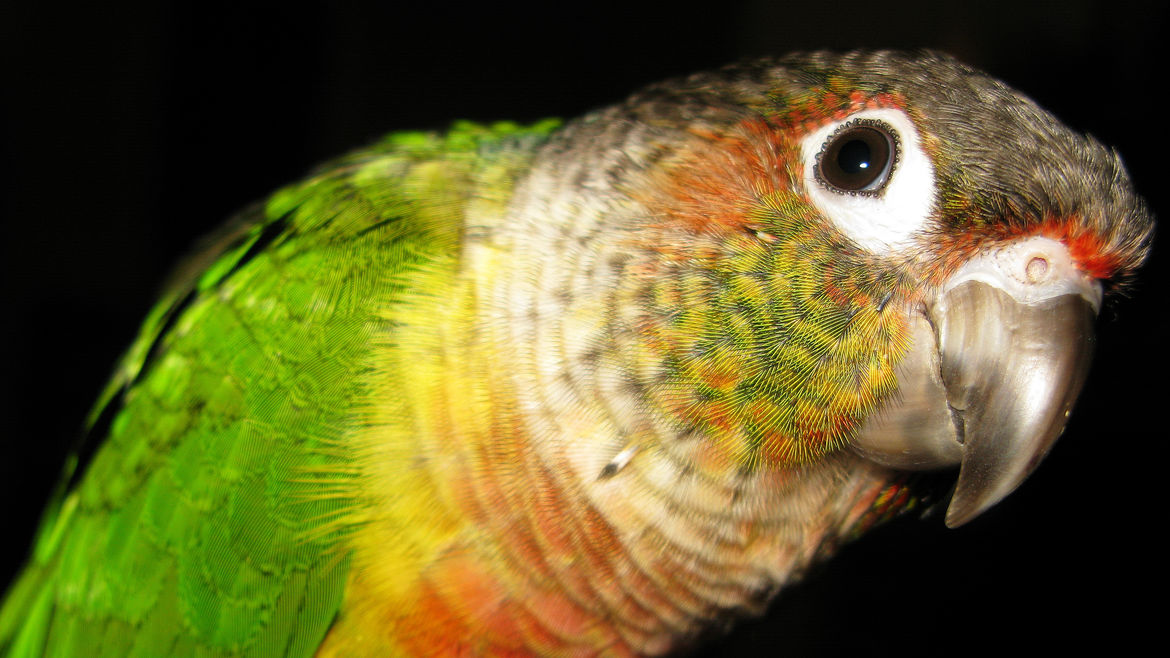 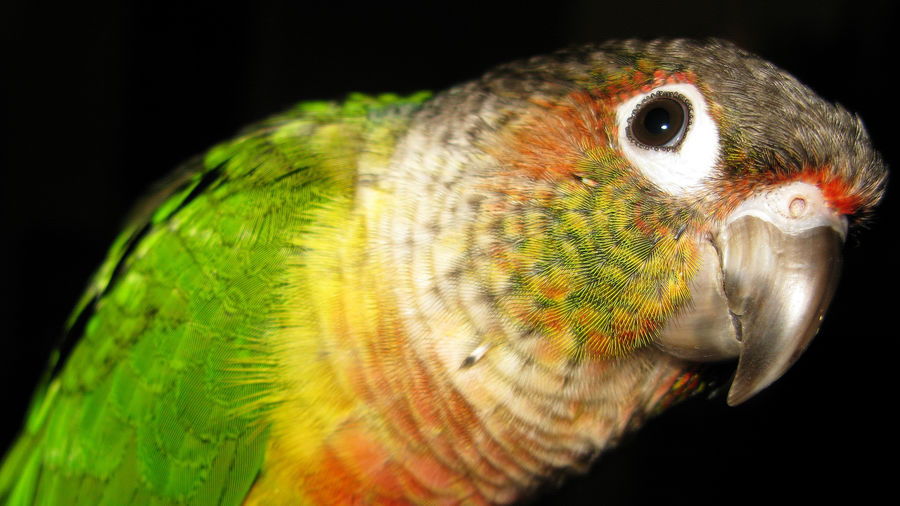 My Ex and My Ex-Chicken
Alex Skousen

The sink is a bacterial breeding ground

add to their value

valueIt’s a hard time to coexist