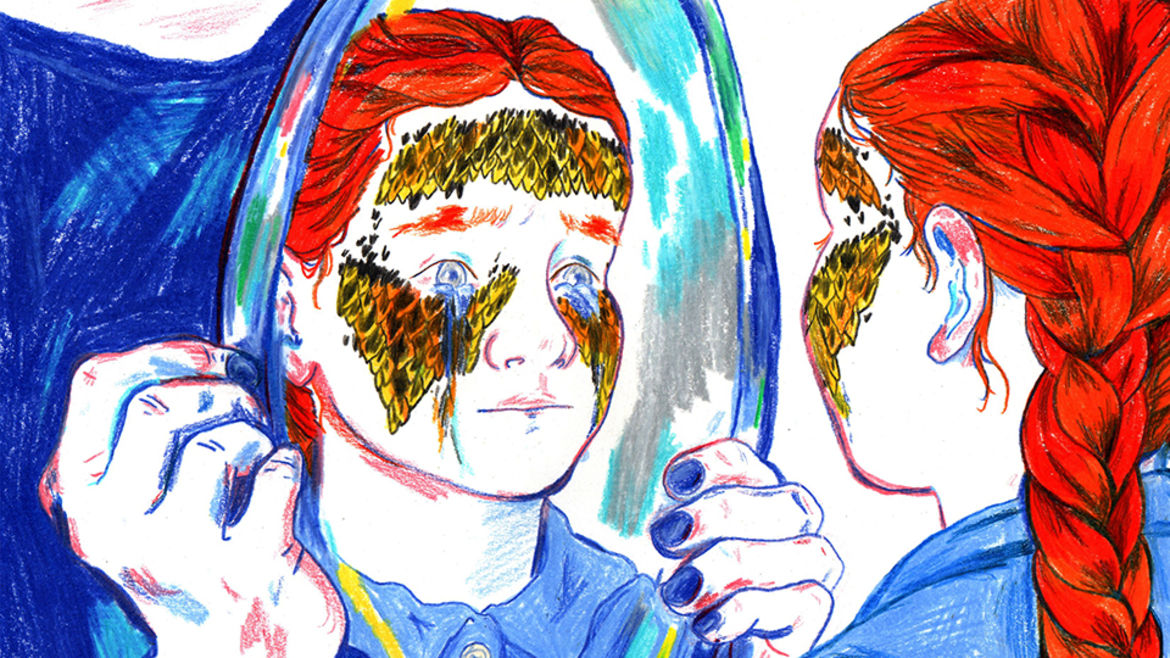 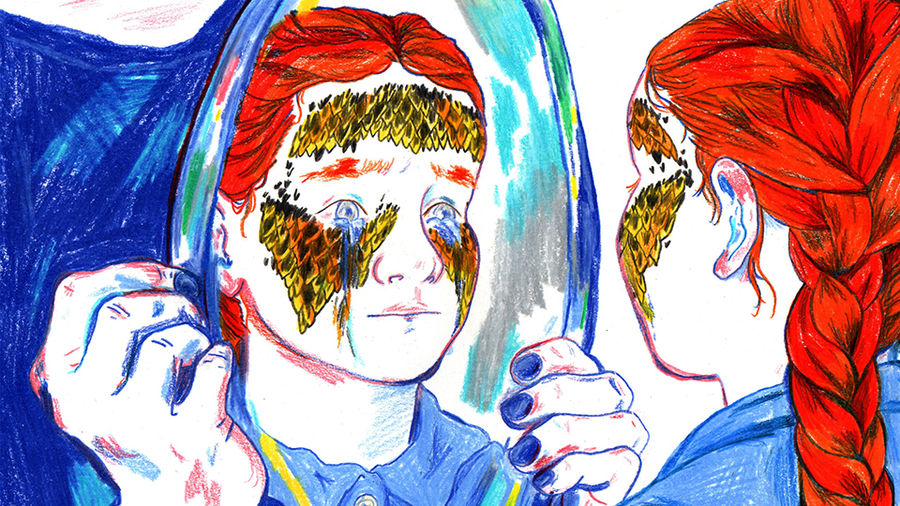 Sarah Is Lacking in Some Departments
Lucie Britsch

Year of the Pony

I can’t stop seeing the brush in her hand as a scalpel, her countless bracelets jangling as she prepares to make the next cut.

Megan paints faces. At kids’ parties, at street fairs, at corporate events and company picnics. She goes by the name “Mama Clown”.

How old are you?

What grade are you in?

Do you have any pets?

Do you have any brothers or sisters?

What’s your favorite subject in school?

Do you like cartoons? What is your favorite cartoon?

What is your favorite thing to have for lunch?

Where did you last go on vacation?

Are you a registered sex offender?

Leigh Bardugo is a #1 New York Times bestselling author and the creator of the Grishaverse, whose books have sold over three million copies worldwide. Her short stories can be found in multiple anthologies, including The Best of Tor.com and the Best American Science Fiction & Fantasy. Her other works include Wonder Woman: Warbringer and Ninth House. Leigh was born in Jerusalem, grew up in Southern California, and graduated from Yale University. These days she lives and writes in Los Angeles. For information on new releases and appearances, visit www.leighbardugo.com.