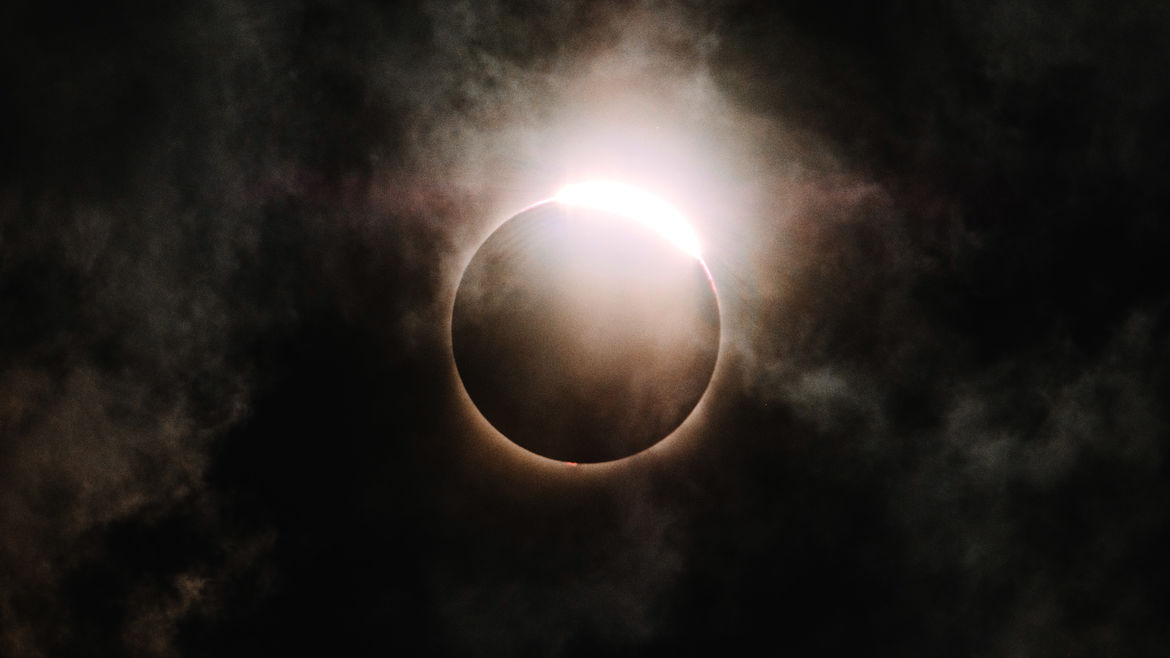 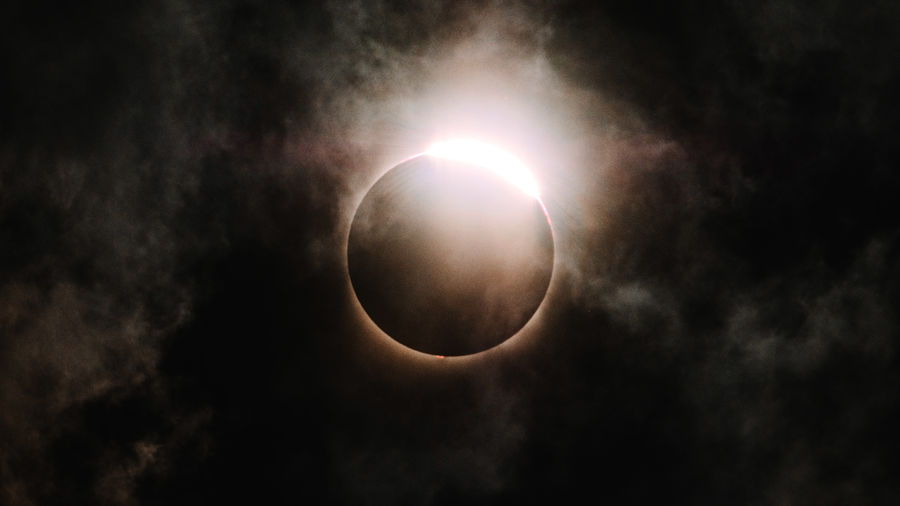 This is Why-oming, a column by Jenny Tinghui Zhang that explores life as a woman of color in Wyoming, one of the whitest and loneliest places in the United States.

We are all killing ourselves with complacency.