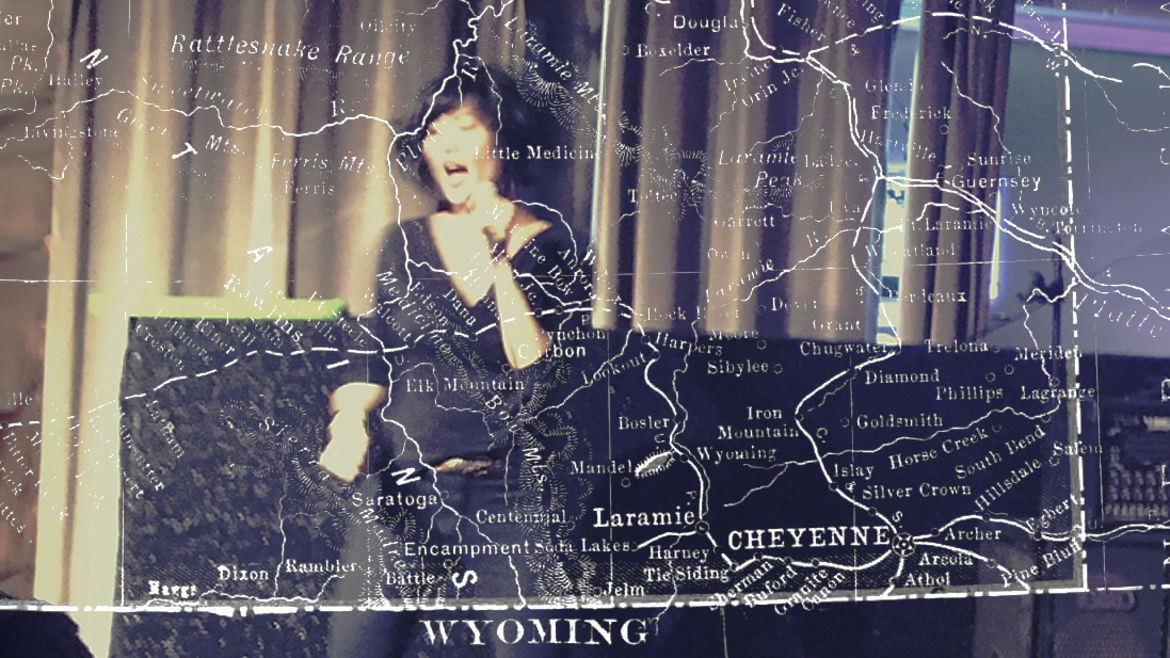 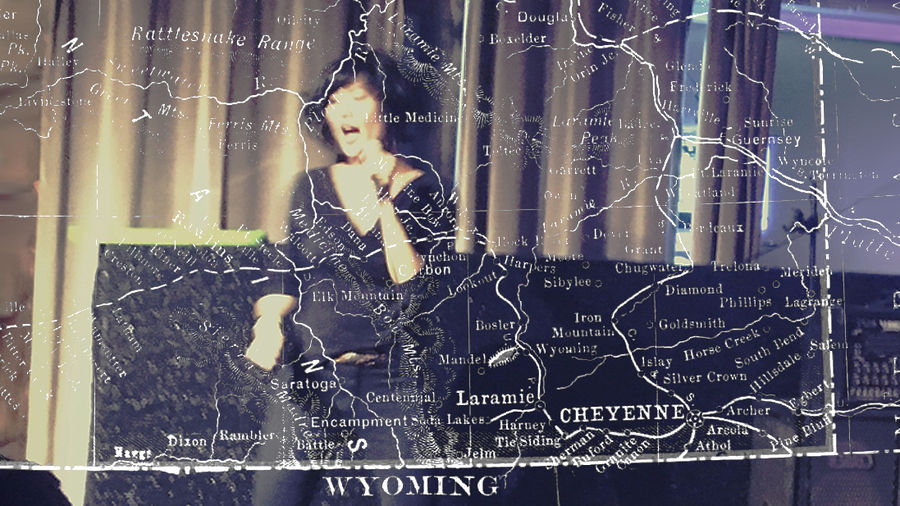 ’s only 10 p.m. when we walked into The Duck, but the place was already reaching maximum capacity (seventy-eight people, max). There was a small raised stage near the entrance. To its right, a karaoke jockey was taking song requests from a line of four people. A pool table occupied the space in front of the stage, shrinking as more and more people crowded around it.