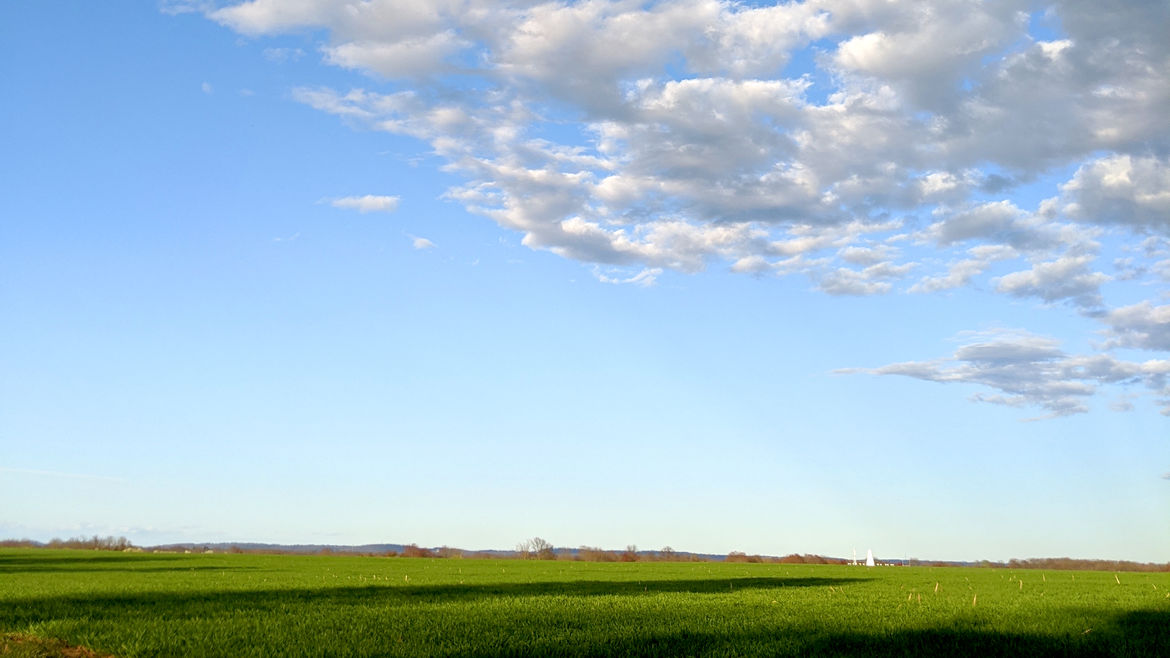 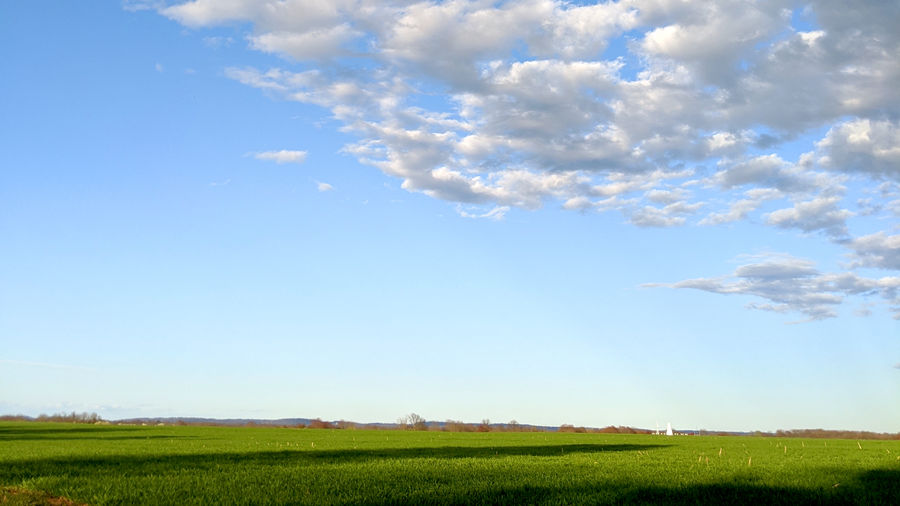 This isn’t for us

If you would like to read the first installments of Pandemic Stories, you can read March & April here and April & May here.