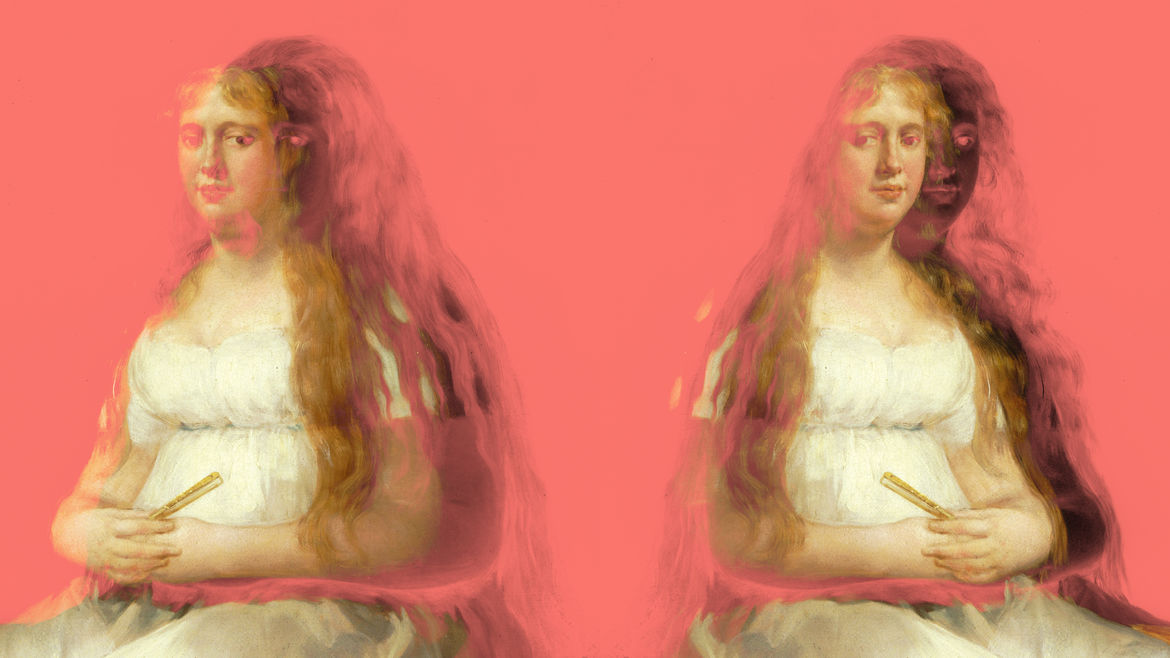 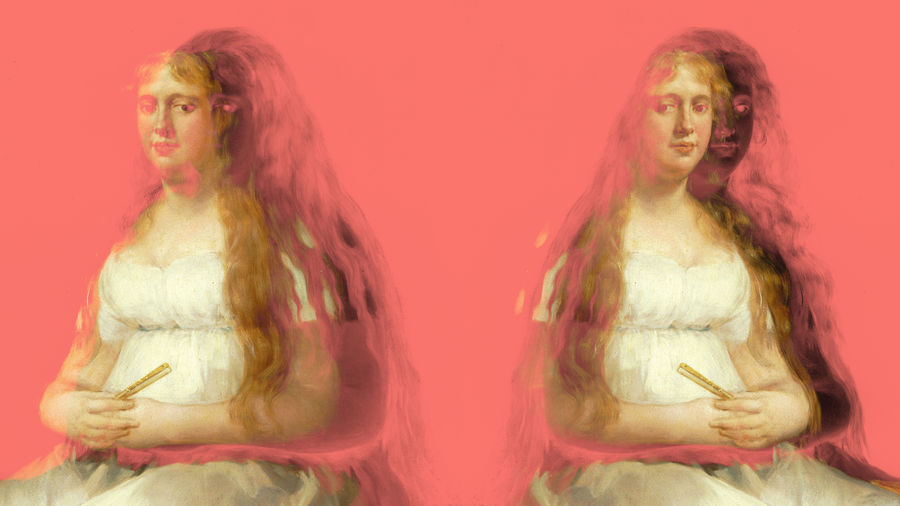 Silence Is Not Consent: On #MeToo and Neurodivergent Survivors of Sexual Assault
Bea Currie

I light a fire in your mouth
and whisper:
burn me.

And there we all were in the maternity ward at Park Lane Clinic, sobbing on day three.

As if there was a vacuum in her middle, something missing in her core.Gillian is a Miracle Wonder: Gillian Maclear, 2lb, 1oz at birth, sleeps contentedly in the arms of her mother, Mrs Valerie Maclear, when they left a Johannesburg nursing home yesterday. Gillian, who now weighs 5lb, 1oz, was born prematurely seven weeks ago.

And what of your baby

She’d wake up Grampa Keith and tell him something terrible was on its way.

I looked at the clock on the mantelpiece. And the thing fucking stopped.And something evil filled the room.And then I was being held up by my throat in the corner of the room. And I knew, I knew. It’s not the house, bro, it’s her.

Where will all my nothing go?

Where will all my nothing go?

Megan Ross was born in Johannesburg in 1989. She is a writer, journalist and designer. She has won the Brittle Paper Award for Fiction as well as the Iceland Writers Retreat Alumni Award. Her first book, a collection of poems called Milk Fever, was published by uHlanga earlier this year to critical acclaim. Megan lives in East London (South Africa) with her partner and son, and is working on her first novel.

“What I know is this: Some part of me, however small, is already dead. I live around it.”