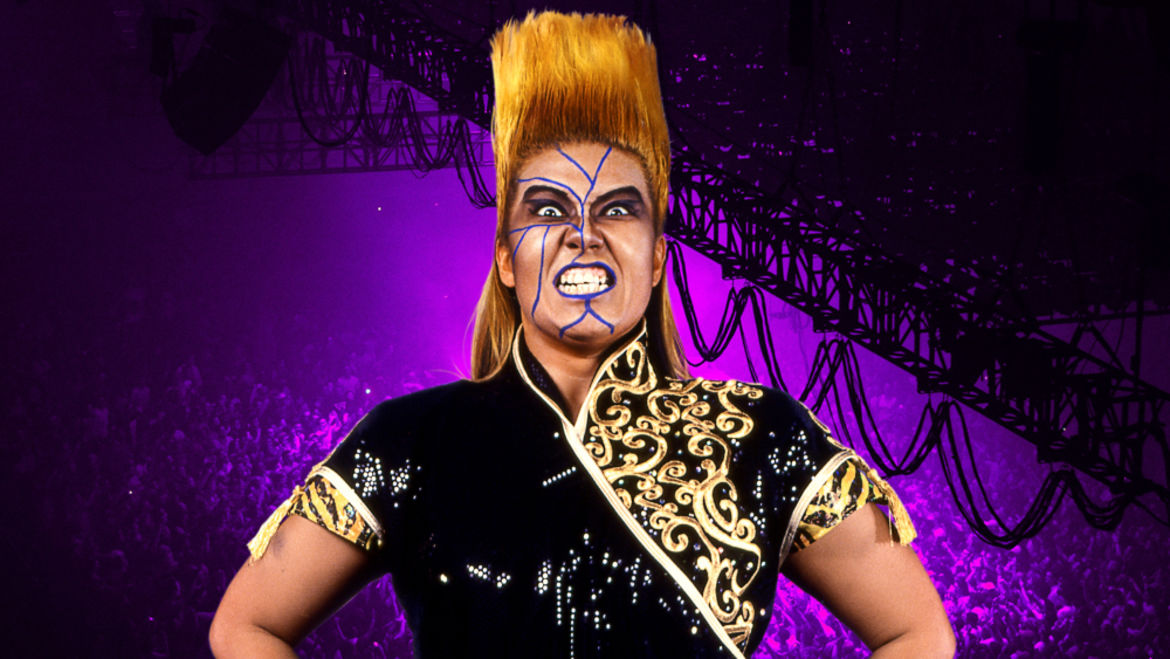 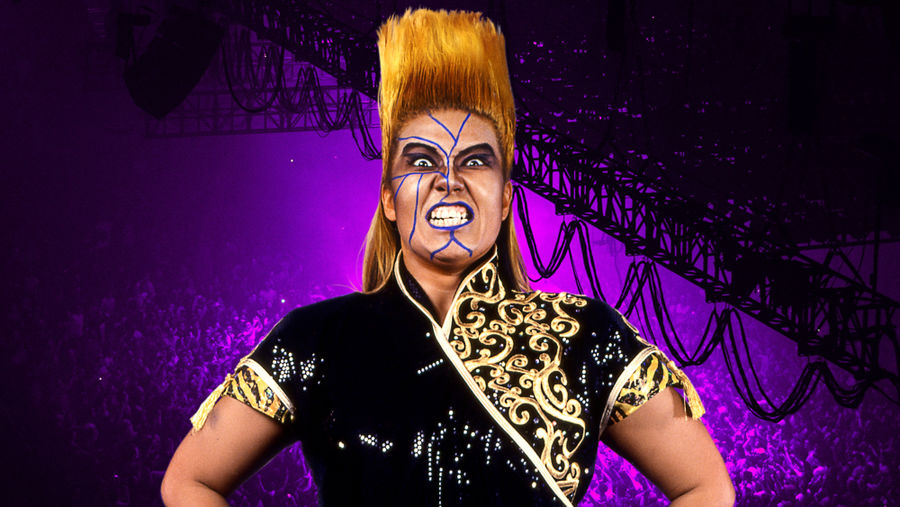 Love in the Age of Prince
Michael Gonzales

How Wrestling Saved My Life and Let Me Express My Queerness

Wrestling never stops, so I couldn’t stop, and thus I am still here.

See me and recognize me as one of your own

Harmony Cox is a queer Midwestern essayist, humorist, and storyteller. Her work has appeared in Narratively, Longreads, McSweeneys, Electric Literature, and elsewhere. She is based in Columbus, Ohio and is a frequent featured performer at local open mics and literary events. She loves dogs, coffee, and writing things for you- yes, especially you. Find more of her work at harmonycox.com.

I turned my stereo all the way down to barely audible volumes, convinced Trent Reznor’s singing was a subliminal message.