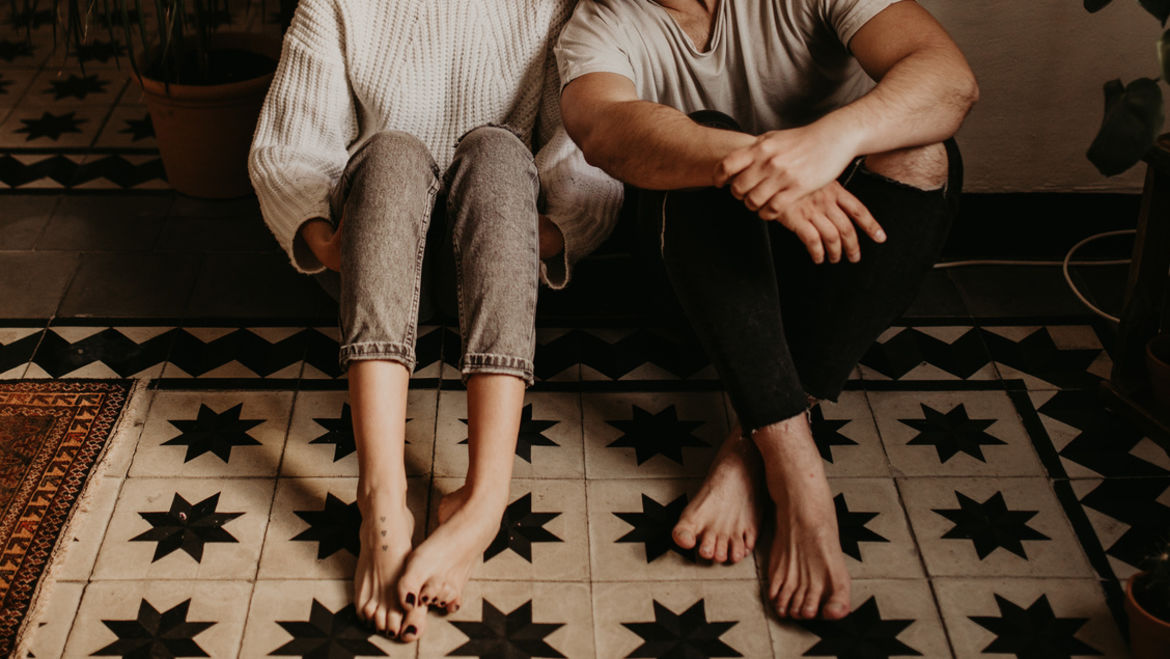 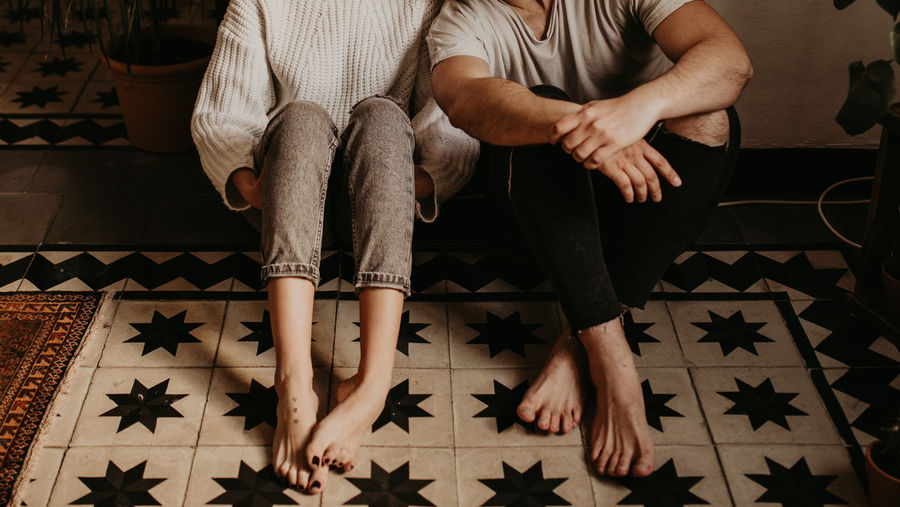 How to Build a Life with Your Chosen Family
Vanessa Friedman

the kids and I are leaving

Cora Waring is a writer, storyteller, and mama of three.  When she's not carpooling her kids around, you can find her at Emerson working on her MFA in Creative Writing or teaching indoor cycling classes around Boston.  Her work has appeared on BluntMoms.