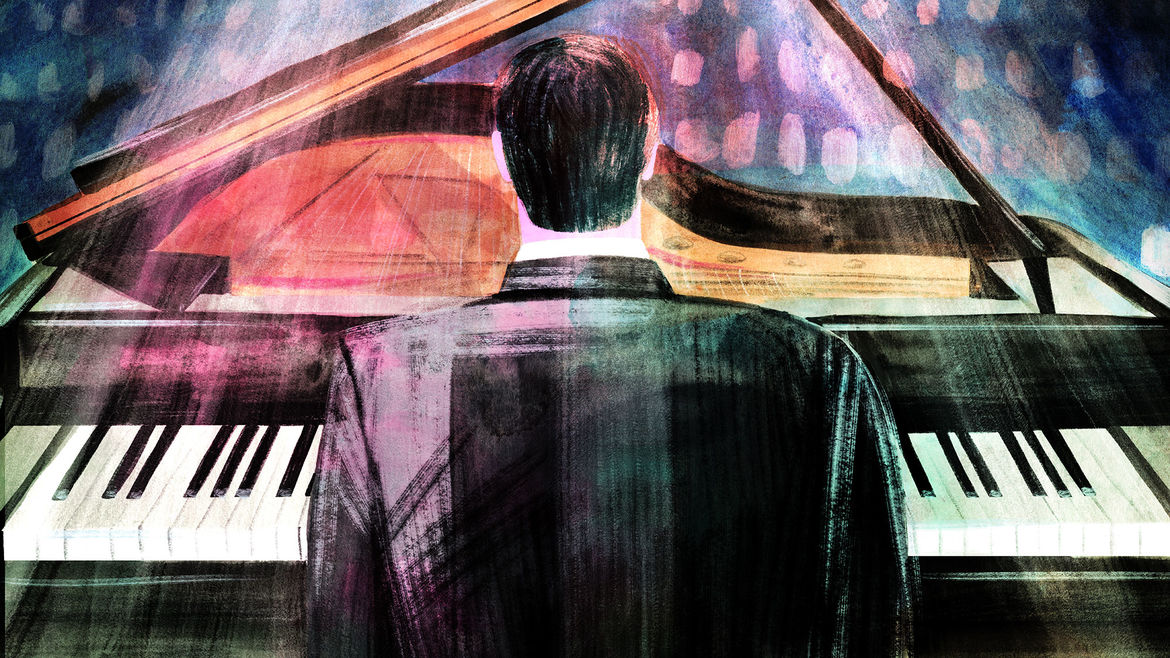 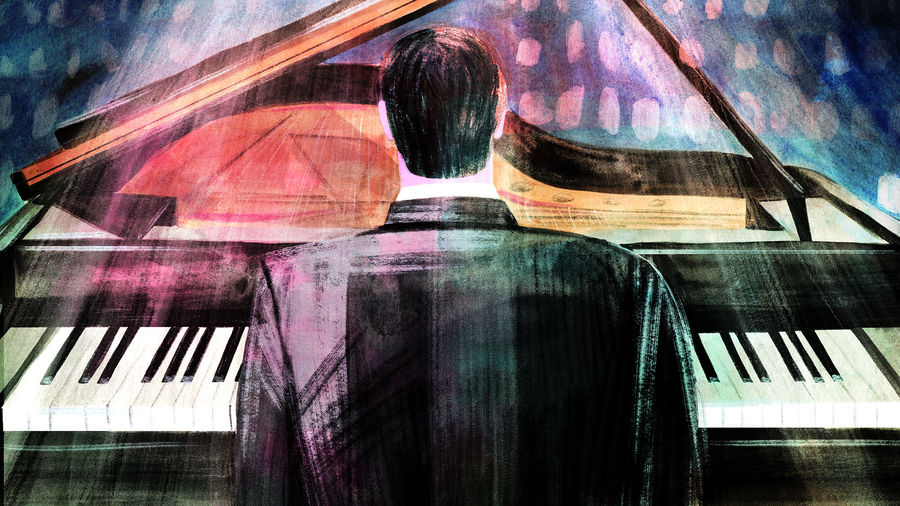 One didn’t come all this way in the careful study of the instrument to play it safe.

The cashiers and the butcher had eyed my wrist like it told them everything they needed to know about me. But the bracelet meant nothing to the raven. It was his toy, the part of me meant for him.