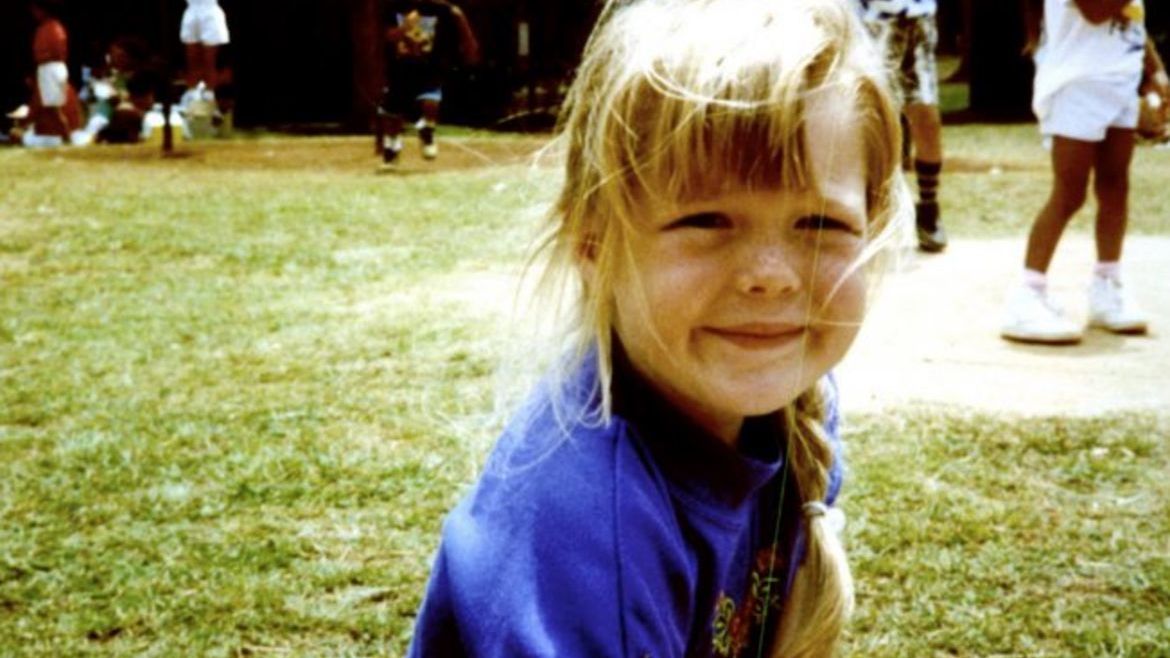 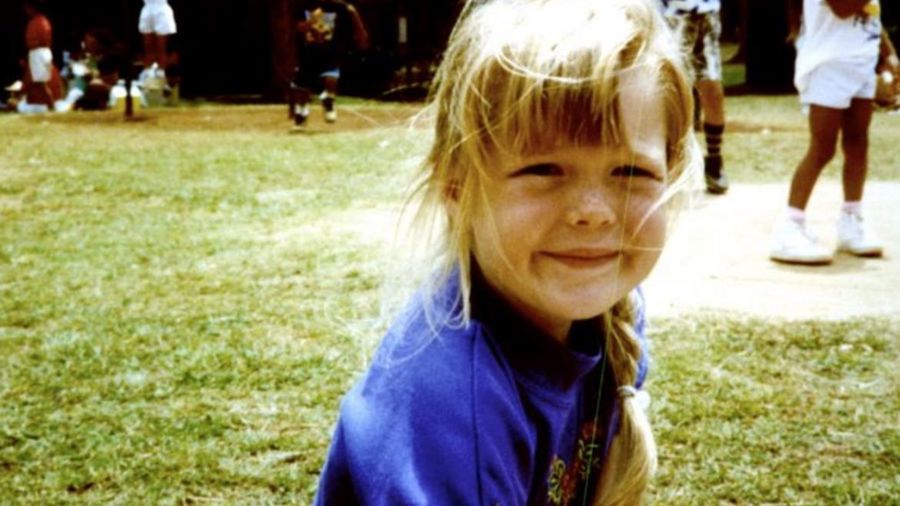 Where the Bodies Are Buried
Jessica Pishko

Why We Must Believe Women: My Family’s Legacy of Violence and Murder

My aunt accused her husband of spousal rape. Less than a year after he was acquitted, he murdered her.

In 1980 my Aunt Lydia accused her husband Mark of spousal rape. It was the first case Fresno County had ever seen. Though Fresno is the fifth-largest city in California, it was uncomfortable for people then (and now, I would guess) to imagine that rape could occur between a husband and wife. That Mark—Lydia’s high school sweetheart, the father of her small son—had assaulted her within their marriage covenant.

I guess I should be thankful.

Chelsea Bieker is the recipient of a 2018 Rona Jaffe Writer's Award, and the author of the forthcoming novel, Godshot (Catapult 2020), and the story collection, Cowboys and Angels. Her work has been published or is forthcoming in Granta, McSweeney's Quarterly, Catapult, Joyland, The Cincinnati Review, The Normal School, No Tokens,  and others.  Her work has been supported by the MacDowell Colony and the Tin House Writer’s Workshop. She holds a BS in journalism from Cal Poly San Luis Obispo, and an MFA in creative writing from Portland State. She has taught since 2011.

How to Look at an Argument: The Metaphor

“What is this thing that stands between us?”