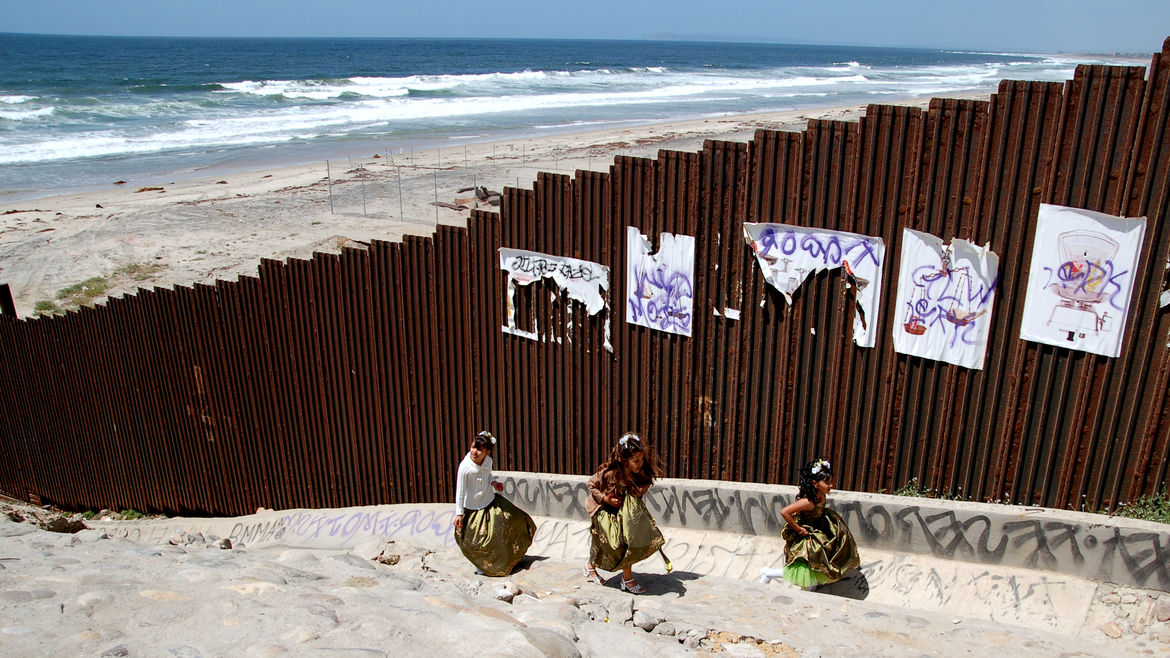 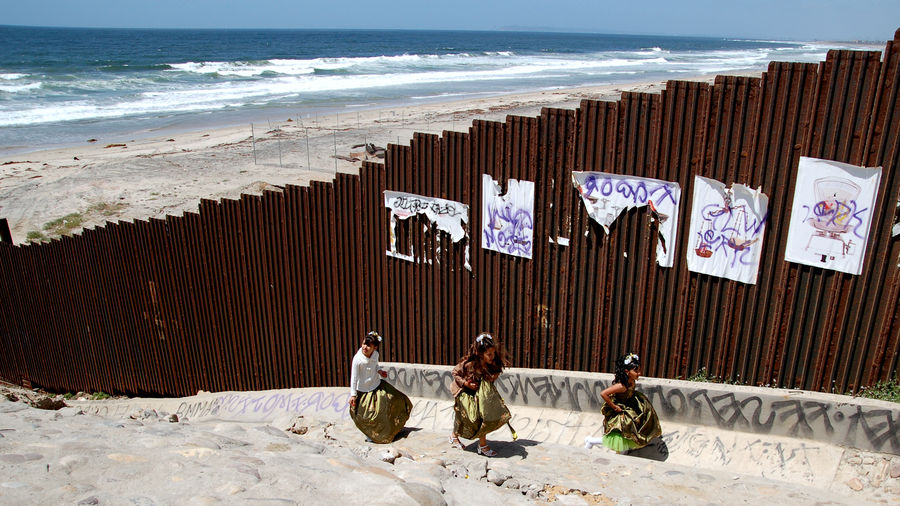 Mexican/American: The Duality of Growing Up Chicana
Michelle Threadgould

When Turkish Carpets Were Good Enough for Australia, But the People Who Made Them Were Not
Hilal Isler

Between 2010-2014, Victoria Blanco collected the oral histories of Rarámuri families living in Chihuahua City, Mexico. She is completing a nonfiction book based on the oral histories and her field research. Her research and writing have been supported by Fulbright, fellowships from the University of Minnesota, Coffee House Press In-the-Stacks, the Minnesota State Arts Board, and the Loft Mentor Series. She received her MFA from the University of Minnesota. She is a Mexican-American writer from El Paso, Texas. She lives in Minneapolis with her husband and two sons.

For decades, micro-economies in Miami have breathed in sync with the shortages in Cuba. What happens now?