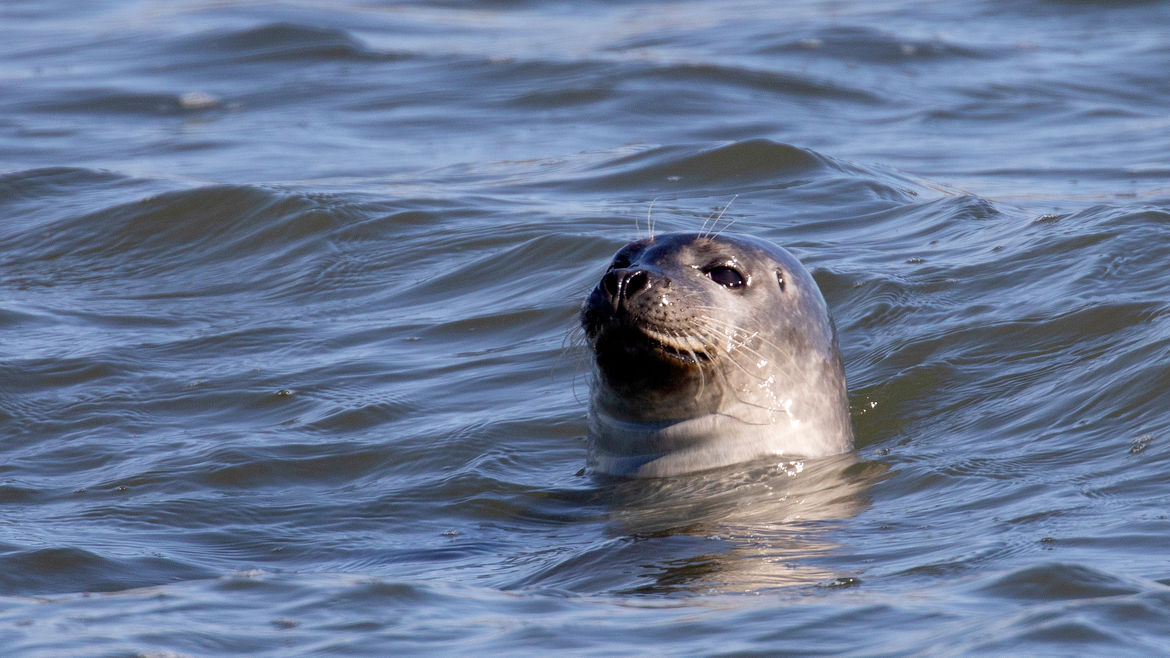 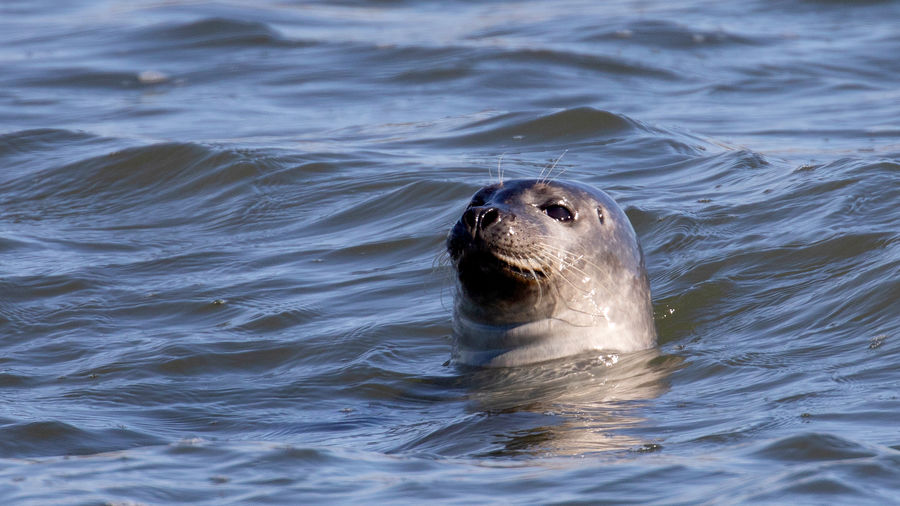 It’s a space where language is manipulated and contorted and pulled and borrowed. It sounds like everywhere and anywhere else.