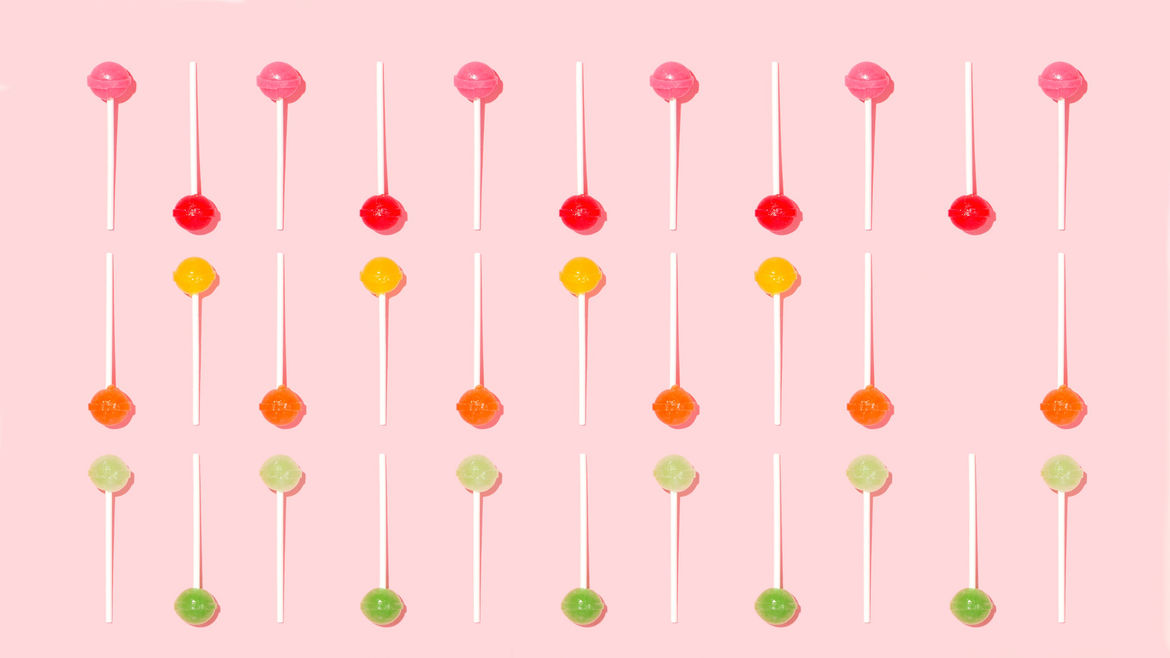 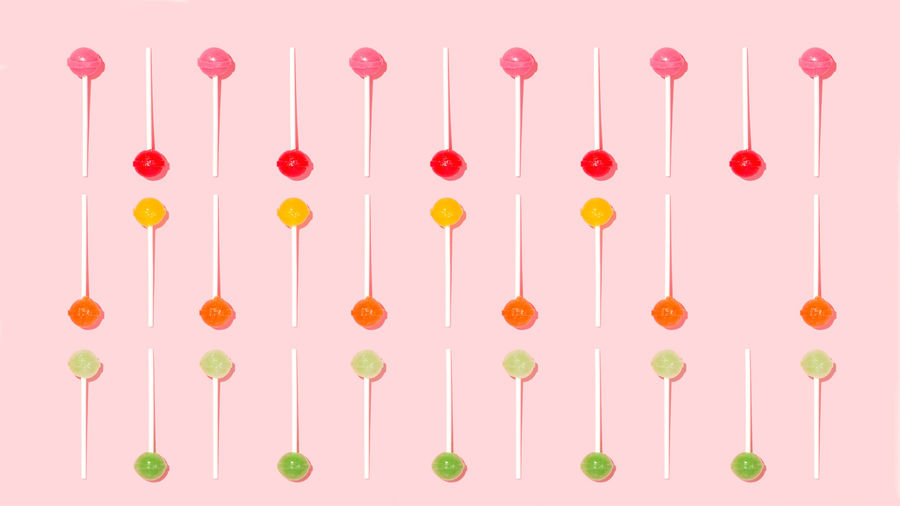 Learning to Cook After Relearning to Eat
Arianna Rebolini

Kate Washington is a writer in Sacramento and the dining critic for The Sacramento Bee. Her work has appeared in such venues as Avidly, The Washington Post, Ravishly, McSweeney's Internet Tendency, and Dame. She is at work on a book-length memoir and feminist cultural critique of caregiving.

“I’d have to borrow money, but the question is: who from?”

“We eat meat and tell ourselves these bodies are just burger, ham, filets.”